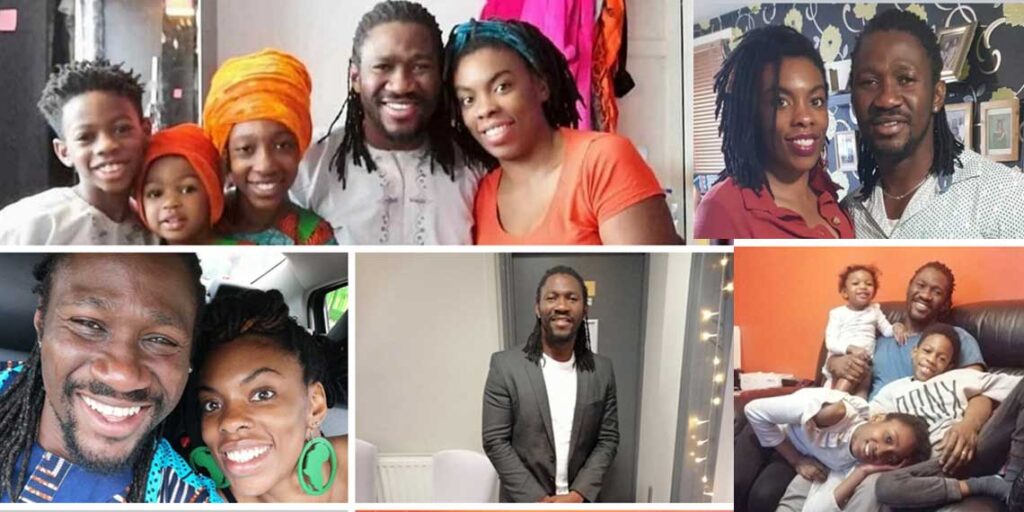 Abayomi Ajose was killed in the early hours of Sunday 21 June 2021 at a street party in south Manchester. On the anniversary of death, his family, colleagues and friends remember him. Abayomi – Junior to his friends – worked with a great many children and their families as a residential worker in children’s homes […] 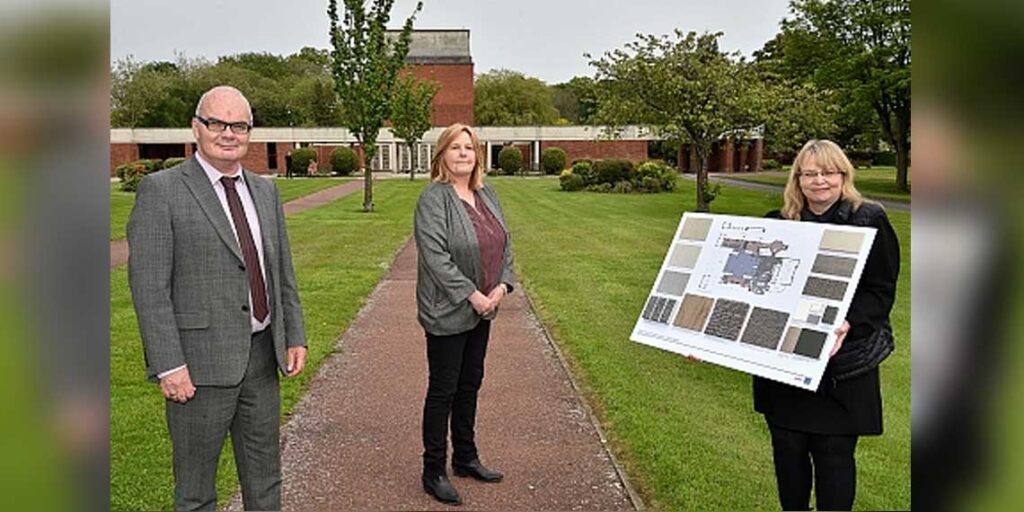 Construction work on the comprehensive modernisation scheme of St Helens Crematorium has begun today (Monday 14 June). The current facilities, while cherished by the community need modernisation to meet the needs of residents and changing circumstances, and to allow the council to expand the range of services that can be offered to bereaved families by […]

BLOG: “I would love my experiences to have a positive outcome”. 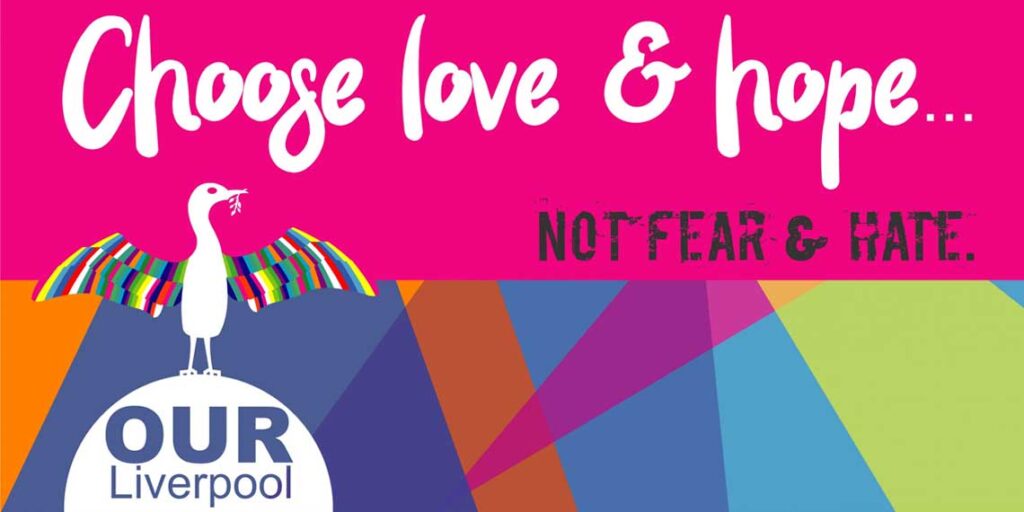 On a day when the world is remembering George Floyd and the pain, protest and progress which has been made a year on from his death, Liverpool resident Jordan reflects honestly and openly on his experience as a mixed-race man living and working in the city. In it, he holds the private sector to account […] 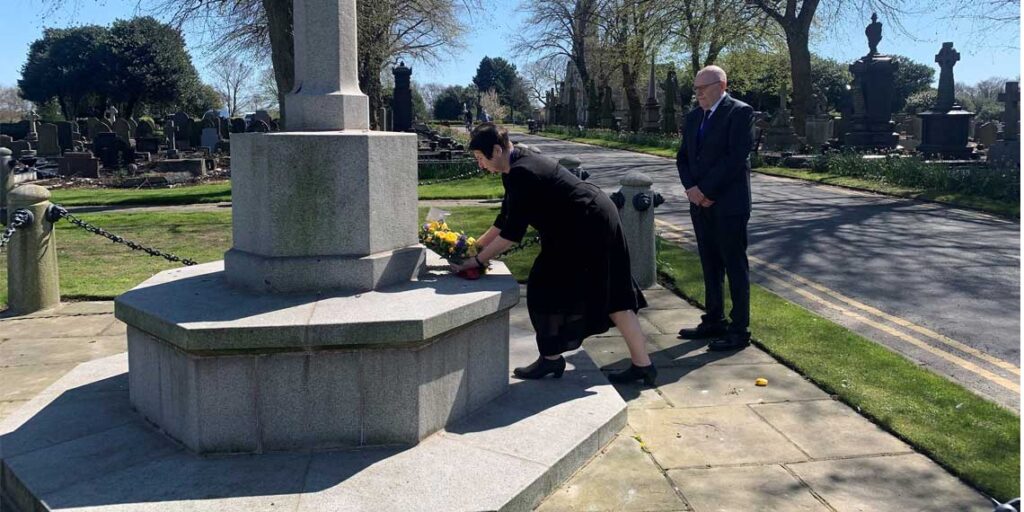 Next of Kin: Peter Hope 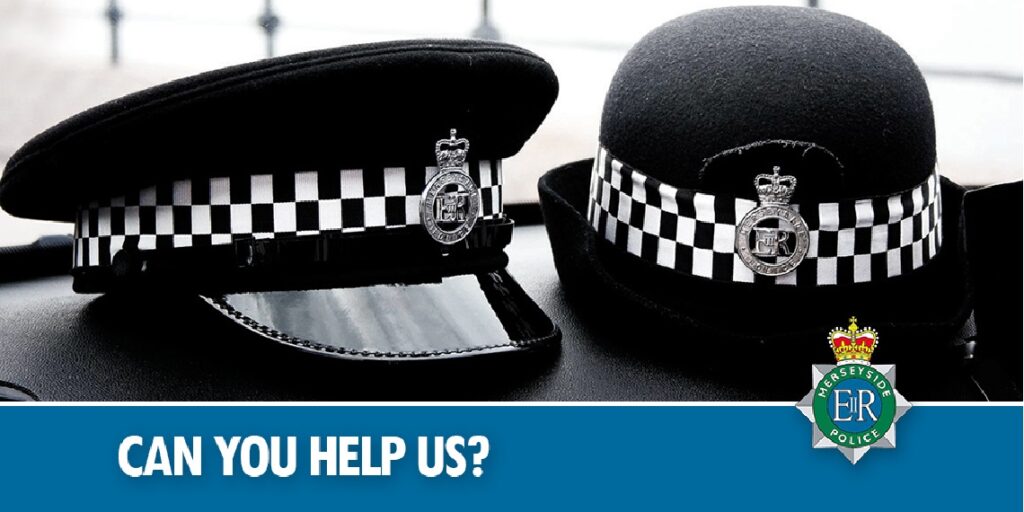 Please share and help Wirral Coroner’s Office find the next of kin for a Bidston man who recently passed away. Peter Hope sadly died at his home in Boundary Road on Tuesday 6 April. He was 71. There are no suspicious circumstances.  Contact Paula White on (0151) 233 0126 or email Paula.white@liverpool.gov.uk with any information […] 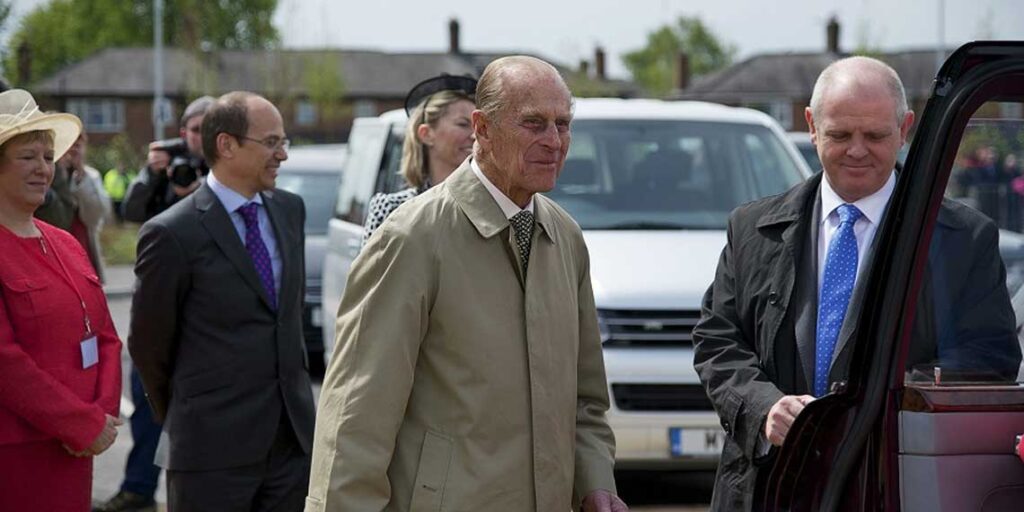 A statement from Mayor of Warrington, Cllr Maureen Creaghan I speak on behalf of Warrington Borough Council and the people of our borough in expressing my sadness at the news of the death of Prince Philip, the Duke of Edinburgh. We will join with our communities in Warrington, and indeed around the world, in mourning […]

Statement on the passing of the Duke of Edinburgh

Leader of the Council Sir Richard Leese responds to the announcement that Prince Philip, Duke of Edinburgh has died this morning. Sir Richard Leese, Leader of Manchester City Council, said: “Prince Philip has been a major national figure for more than seven decades and, as the longest-serving consort to a British monarch, a source of companionship and support for the Queen […]

Tributes to HRH The Duke of Edinburgh

Liverpool is sending its condolences to Her Majesty The Queen, following the sad death of HRH The Duke of Edinburgh. The Duke of Edinburgh visited Liverpool many times as consort to the Sovereign, most recently in 2016, when the Royal couple attended the International Festival of Business and opened both the new Exhibition Centre and […] 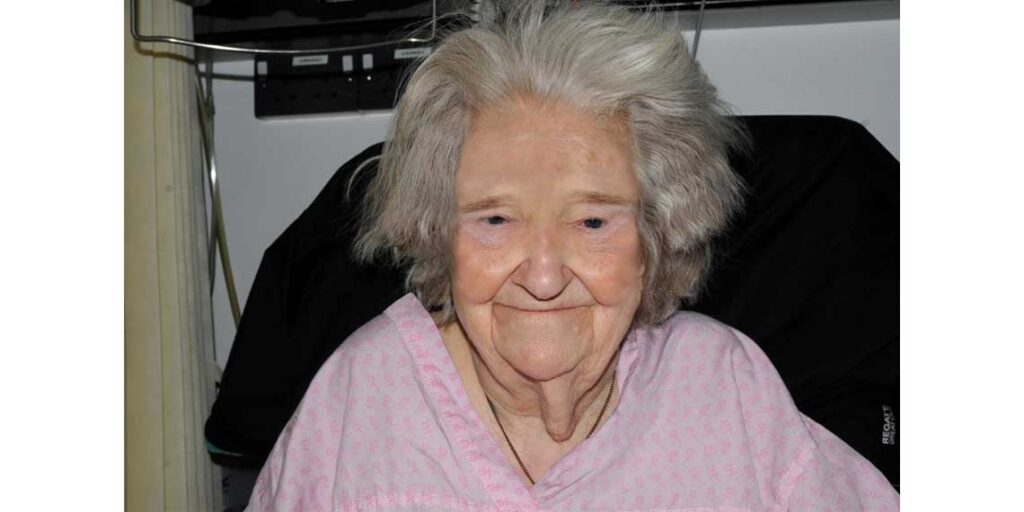 Four years on and detectives are continuing to investigate the tragic death of a woman in Stretford. Eileen Blane, 87, died after being relentlessly beaten by a man who forced his way into her house on Castleton Avenue, Stretford at around 2.30pm on Friday 3 February 2017. The man struck Eileen on the head multiple […] 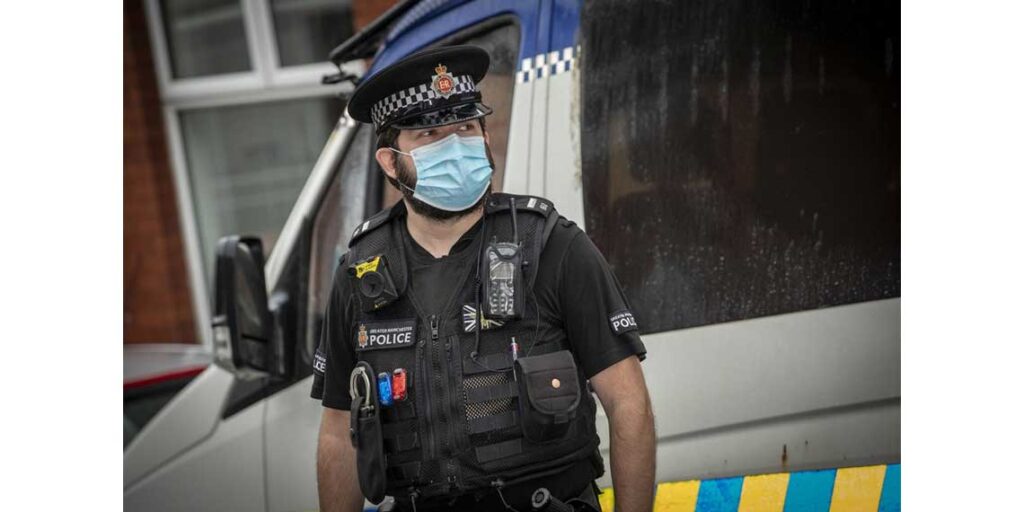 This time last year the UK went into its first national lockdown following a confirmed outbreak of COVID-19. The stay-at-home order put a ban on all non-essential travel and prevented close contact with other people outside the immediate household. The Coronavirus Act 2020 was rapidly brought in to help police forces enforce the regulations and […]