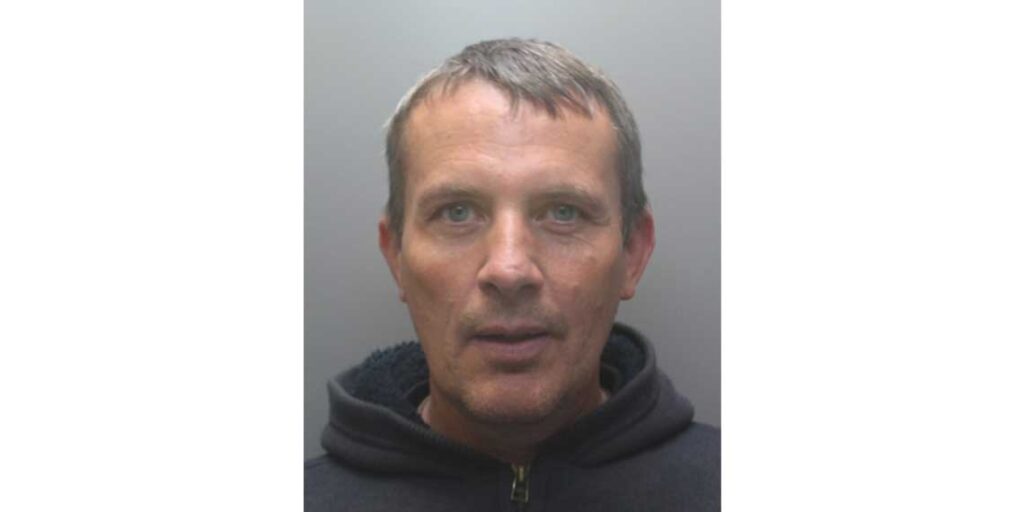 We are appealing for help in finding a 54 year-old Wirral man who is missing from home. Darren Hyde, who is from Egremont, was last seen in Ellesmere Port on Saturday 27th February. He is described as a white male, 5ft 9in tall, of proportionate build, with short grey hair, blue eyes and facial stubble. When […] 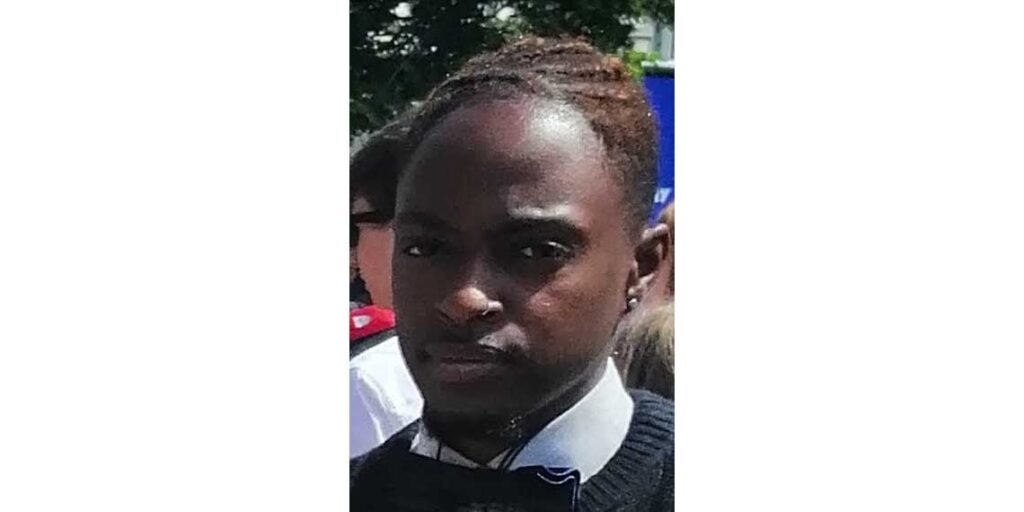 We are continuing our appeal to find a 28-year old Wirral man who has been missing from home for three months. Uyapo Hayunga-Macha, also known as Theo, and who lives in Birkenhead, was last seen on Beckwith Street at 5am on Friday 4th December. Extensive enquiries and searches have been carried out in the local area […] 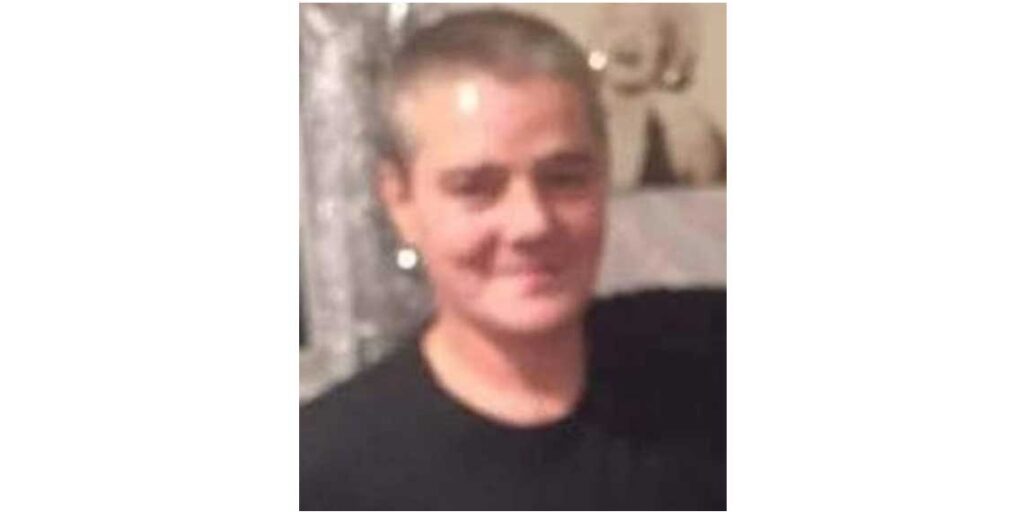 We are continuing to appeal for help in finding missing Liverpool man John Dickens.  John is 47 and has been missing from his home address in Everton since Wednesday 17th February.  He is white, 5ft 10in tall, of medium build, with short brown hair and a scar on his right eyebrow.  John is known to frequent […] 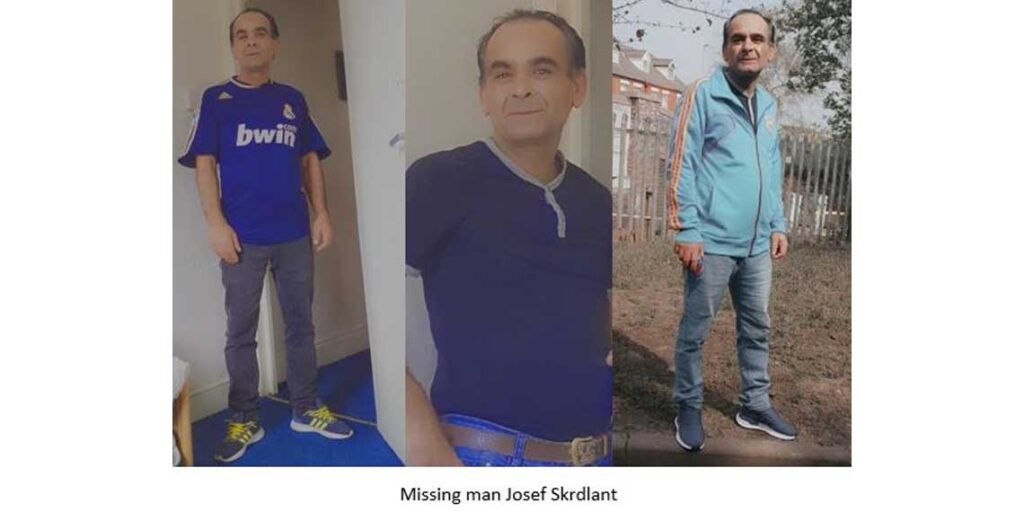 Police searching for a missing man have renewed their appeal for information. Josef Skrdlant has not been seen since he left his home in the Queens Park area of Crewe on foot at around 10am on Friday 19 February. The 51-year-old is around 5′ 2″ tall with a proportionate build. He is white with a […] 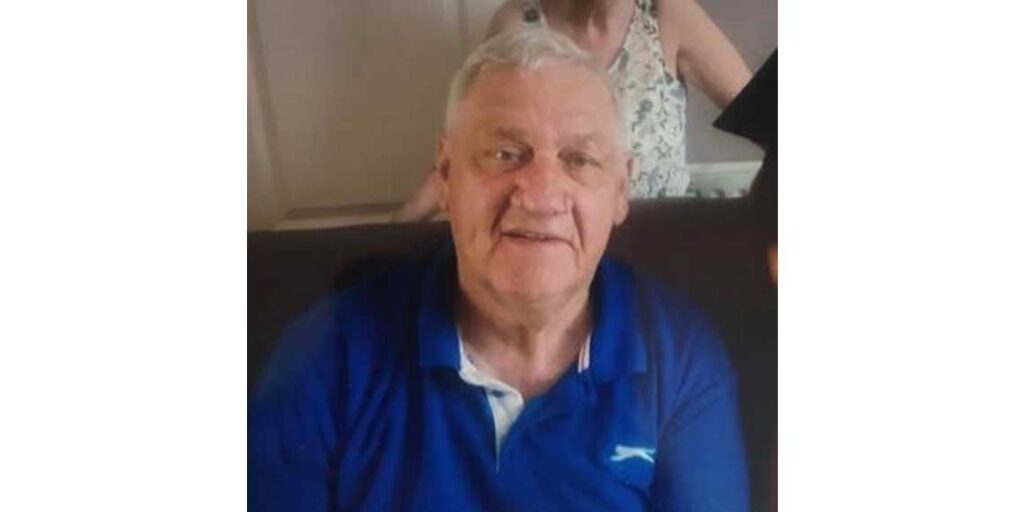 We’re urgently appealing for the public’s help in tracing John Hartless, who is missing from home. John, aged 73, is missing from his home in Waresley Crescent, Walton, and was last spoken to at around 9.30pm on Tuesday, 2 March. He is described as a white male, around 6ft tall, of stocky build, with a […] 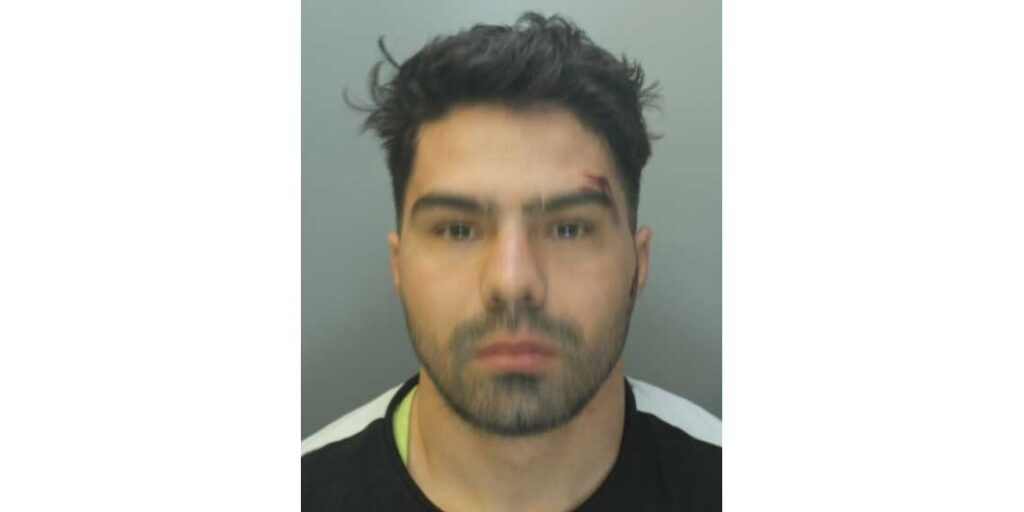 We are appealing for help in finding a 28 year-old man who is missing from home in Liverpool. Mohammed Keneshlou, who has been living in the Tuebrook area, was last heard from on Friday 28th February. Mohammed, who was born in Iran, is of medium build, with short black hair and facial hair. Anyone who has […]

Can you help police find a missing girl from Bolton? 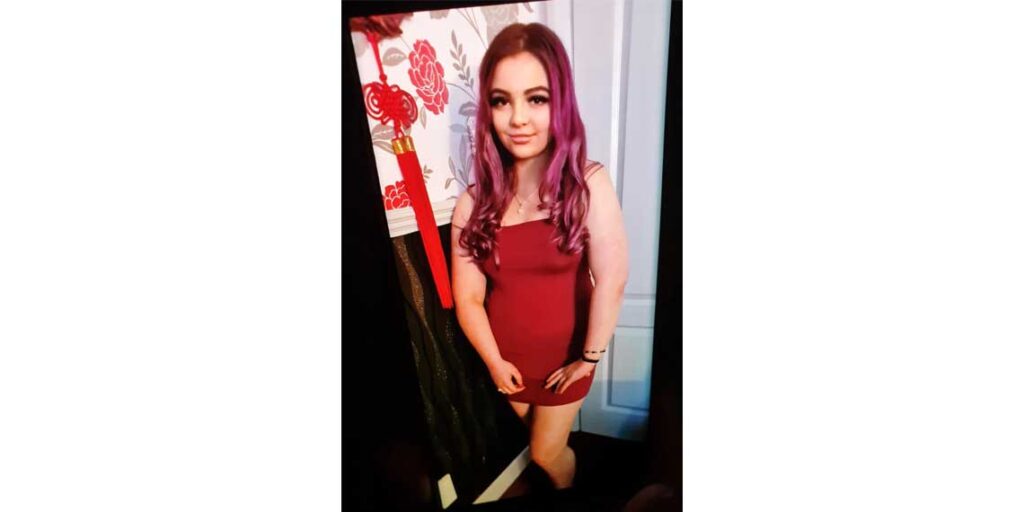 Kayleigh Cook-Dumbarton, 17, was last seen on East Way, Hall I’th Wood, Bolton, at around 1am on Sunday 28 February 2021. She is described as a white female, 5ft 4ins, very slim, with purple hair just above her waist. Kayleigh was last seen wearing either a red or orange jumper with a Nasa emblem, Adidas […] 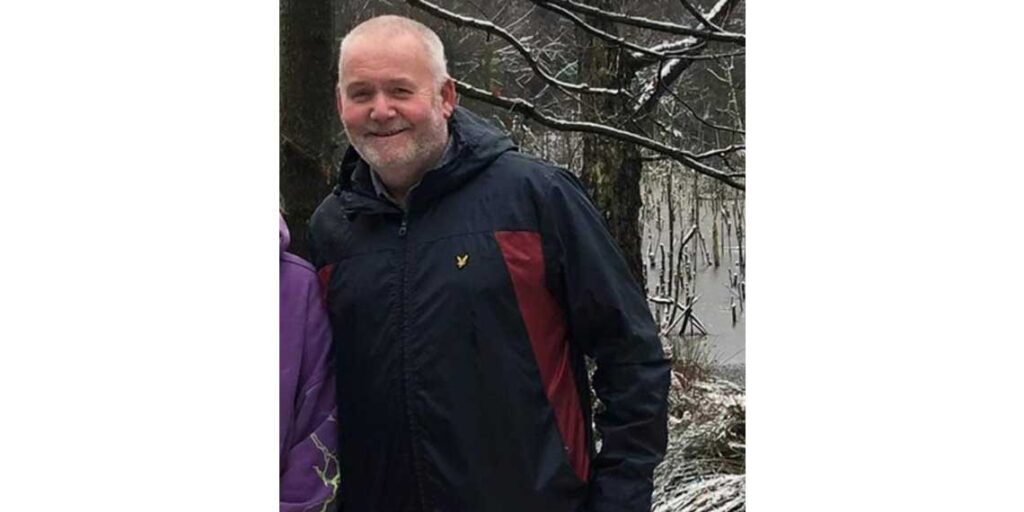 Police appealing for information from the public to help find a missing man from Warrington have released a new photograph of him. Geoff Sutcliffe left his home in the Woolston area of the town between 10.30am and 12 noon on Wednesday 24 February. The 61-year-old has not been seen since. He is white, around 5’ […]

Can you help find a missing man from Wigan? 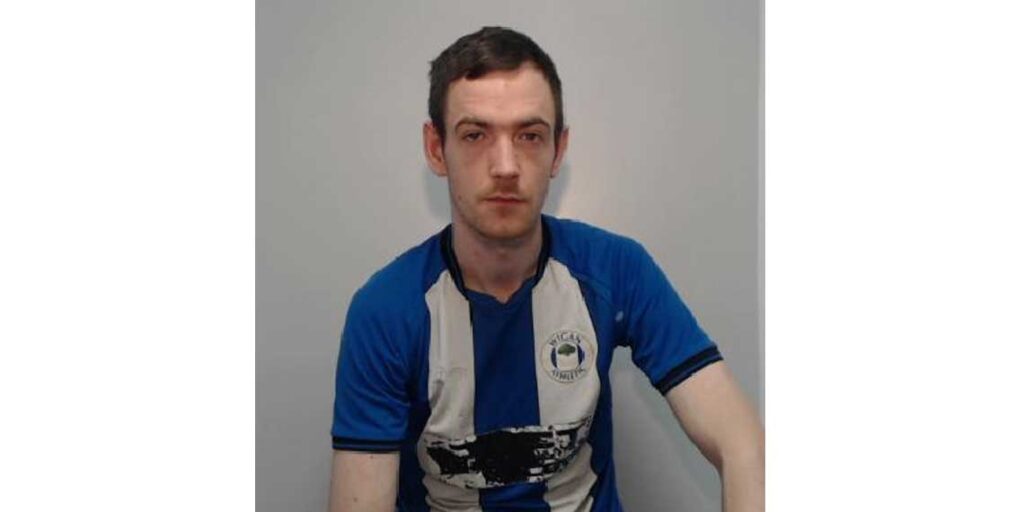 Can you help find David? David Brown, aged 34, was last seen on Atherleigh Way, Leigh, at around 9pm on Thursday 25 February. He is described as 6ft 7ins tall with a slim build and was last seen wearing a black jacket with black-furred collar and black jeans. Officers are becoming increasingly concerned for David’s […] 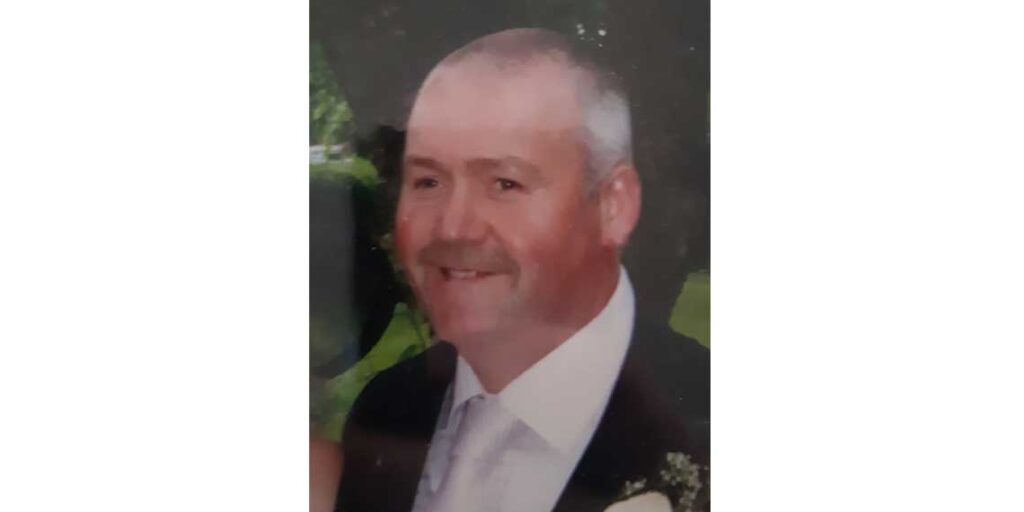 Police are appealing for information from the public to help find a missing man from Warrington. Geoff Sutcliffe left his home in the Woolston area of the town between 10.30am and 12 noon on Wednesday 24 February. The 61-year-old has not been seen since. He is white, around 5’ 7” tall and has a large […]