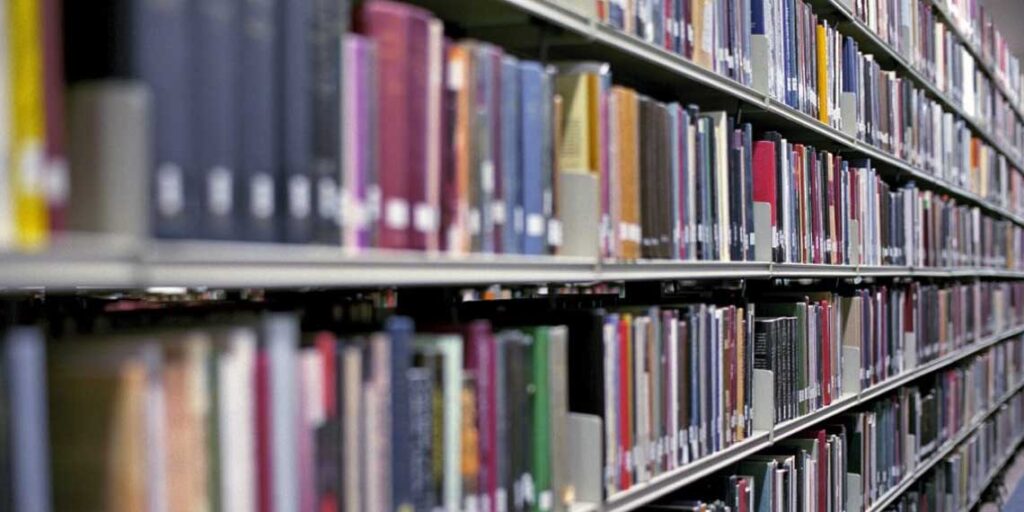 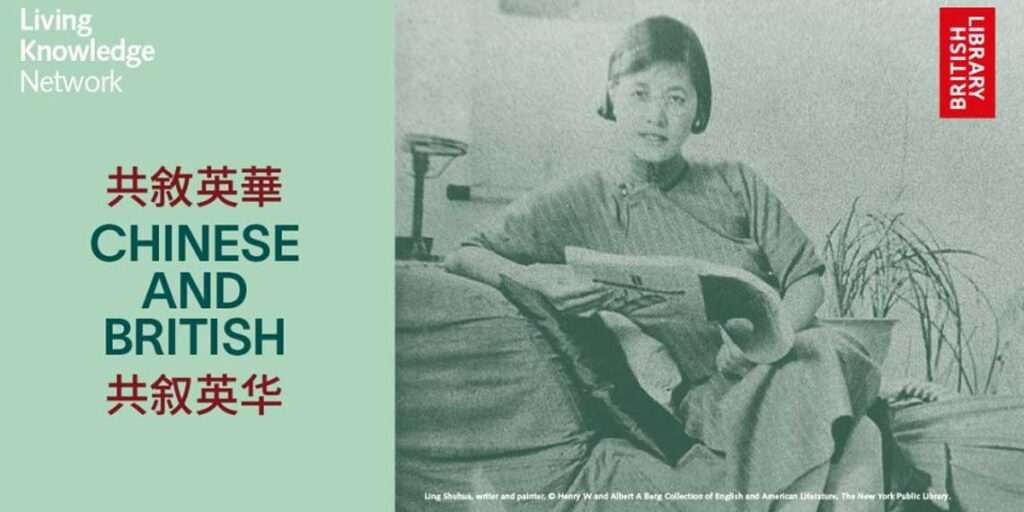 A free display at Liverpool Central Library explores the history, culture, and heritage of British Chinese communities. Running until Friday 31 March, the exhibition draws on personal stories and moments of national significance and asks what it means to be Chinese and British. From the first recorded individuals arriving from China in the late 1600s […] 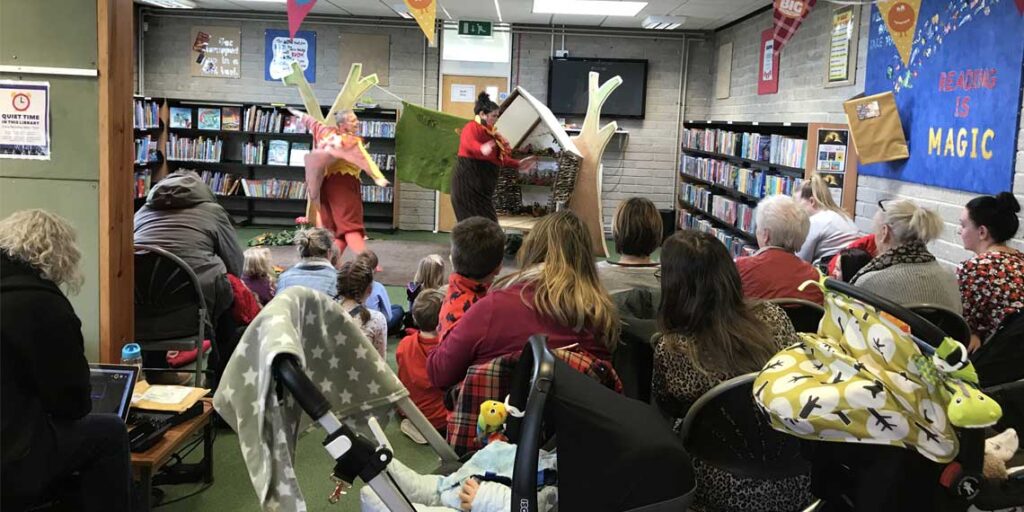 The first chapter of St Helens’ year as the Liverpool City Region’s Borough of Culture for 2023 will begin with a wonderful collection of shows which will certainly keep the family entertained this February Half Term. Local charity Wonder Arts have once again partnered with St Helens Library Service to present St Helens Storyfest – […]

Officers arrested 1,797 people across the county as part of a policing operation to keep people safe throughout the Christmas period – An increase of 23% in comparison to the previous year’s operation. The operation saw officers targeting perpetrators of anti-social behaviour, violence against women and girls, domestic abuse and drink and drug driving – […]

Have your say and help Warrington’s cultural scene thrive 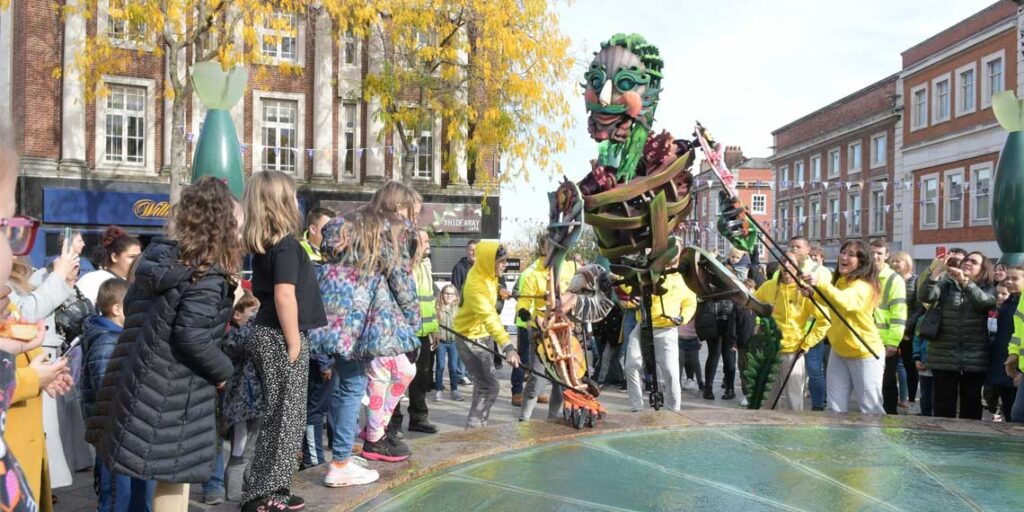 Would you like to help shape the future of culture, arts and heritage in Warrington? A new survey has been launched to give everyone the chance to share their views. The survey – designed by Warrington Borough Council in collaboration with local cultural partners – aims to find out people’s views on current arts and heritage provision […] 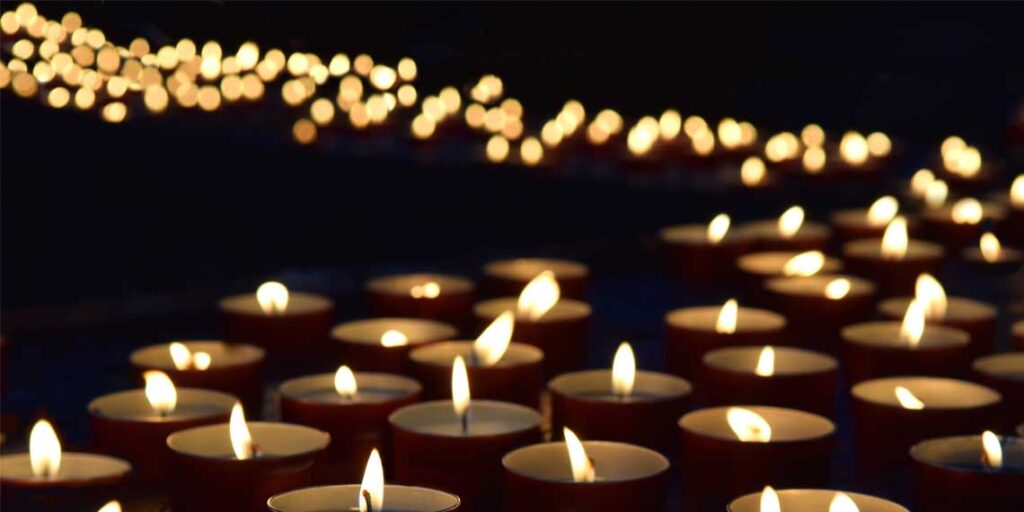 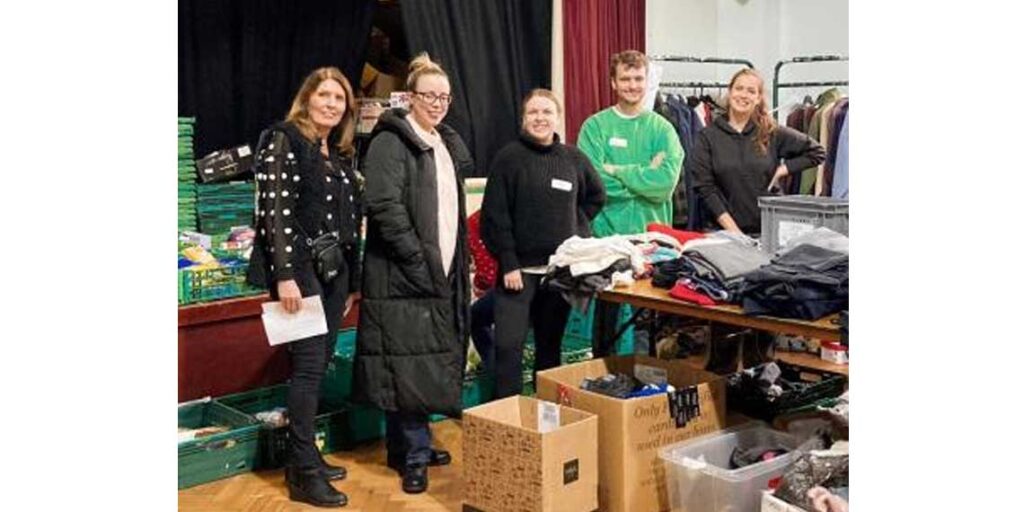 The council has issued a rallying call to residents to make clear that support is still available to them in response to the cost of living crisis. This follows the tireless work of community and voluntary groups and other organisations over the Christmas period, who provided support to families and residents most in need. Across […] 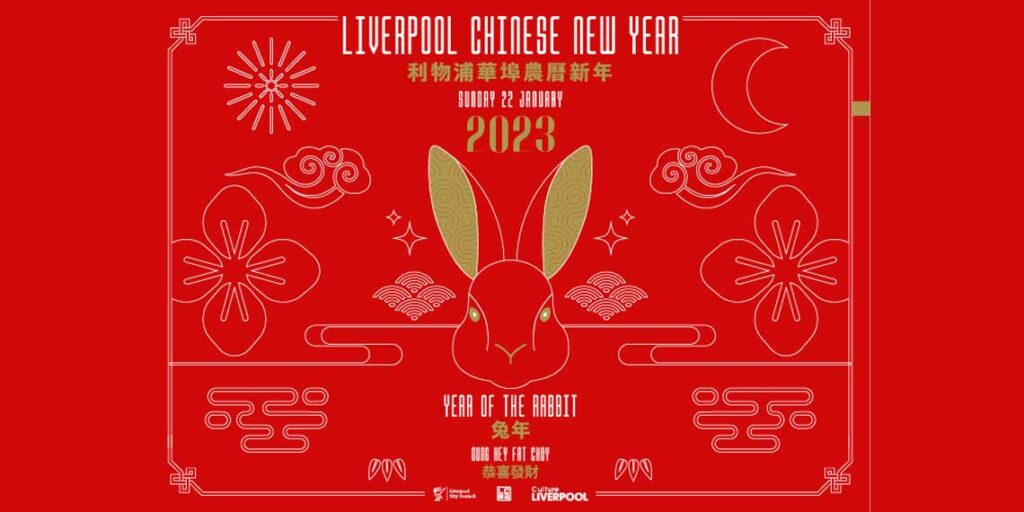 Liverpool’s Chinatown is set to be a festival of colour and sound this month as it welcomes the Year of the Rabbit. Taking place on Sunday 22 January, the FREE celebrations of Europe’s oldest Chinese community will include the traditional dragon, lion and unicorn parades, firecracker displays, family workshops, Tai Chi demonstrations, live music performances, […]

BLOG: “The past six months have been an absolute whirlwind” 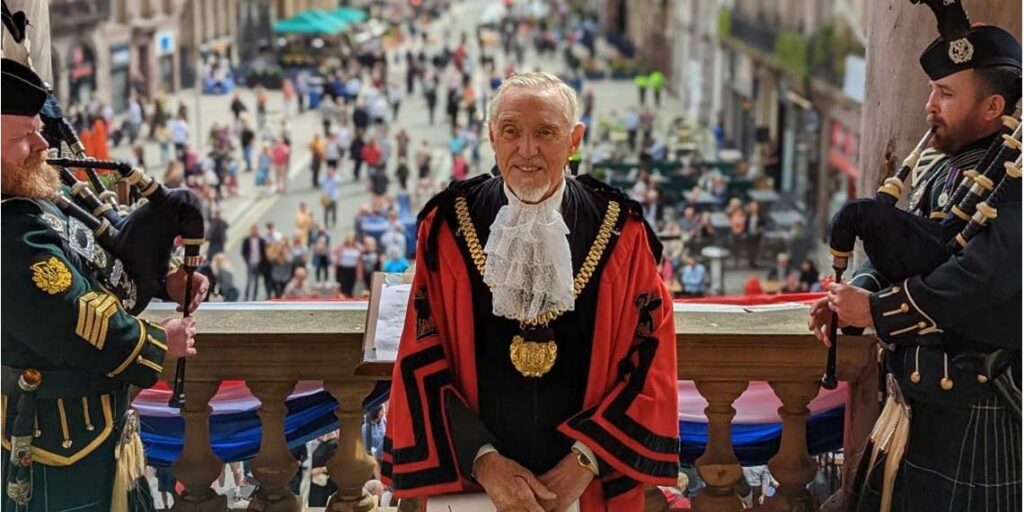 Lord Mayor of Liverpool Cllr Roy Gladden was sworn in as the city’s First Citizen in May. Here, he looks back at a busy few months which saw him at the centre of historic events as well as the countless community engagements which are such an important part of the Lord Mayor’s diary… When I […]