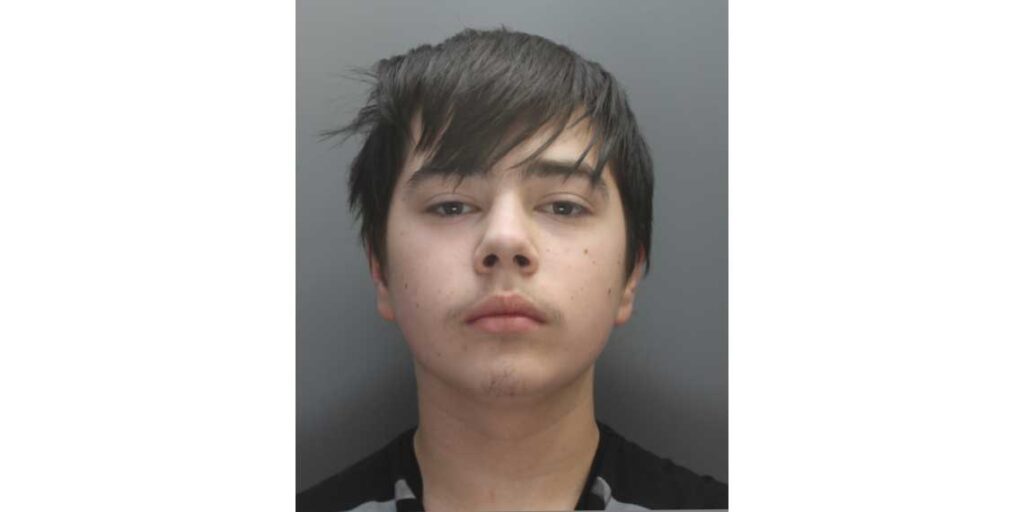 Please share and help us find missing 17-year-old Coban Cleaver. Coban was last seen on Joseph Street in St Helens on Sunday 3 July at around 9.20am and extensive enquiries are ongoing to find him. Coban is white, 5ft 7in tall, of slim build, with short brown hair and brown eyes. When last seen, Coban […] 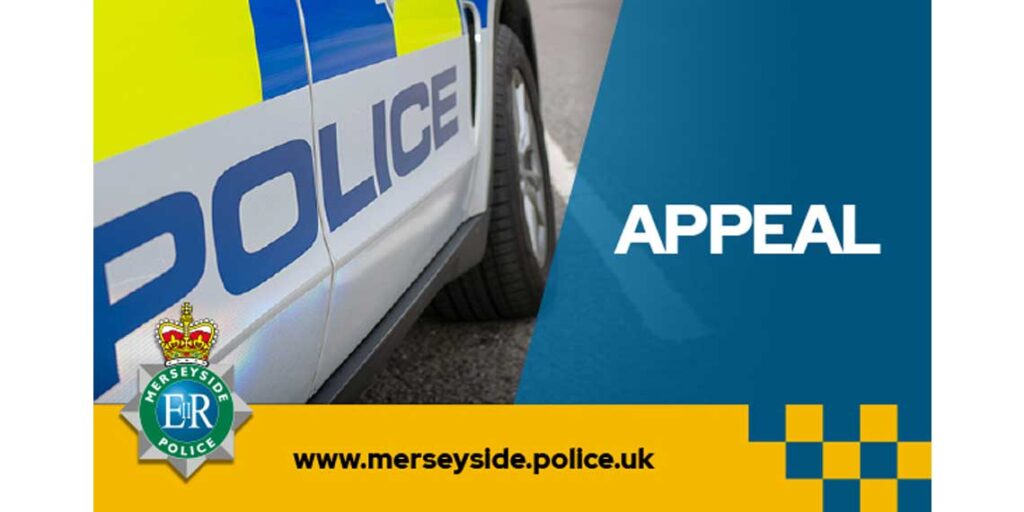 Detectives are appealing for information after a burglary in Newton-le-Willows in the early hours of yesterday, Monday 4 July. At around 3.45am, a report was received of men damaging the shutters on Nisa convenience store on Park Road South. The front of an ATM machine was reportedly pulled off using a vehicle. Officers attended and […]

LIBRARY STRATEGY TO TRANSFORM SERVICES TO THE PUBLIC 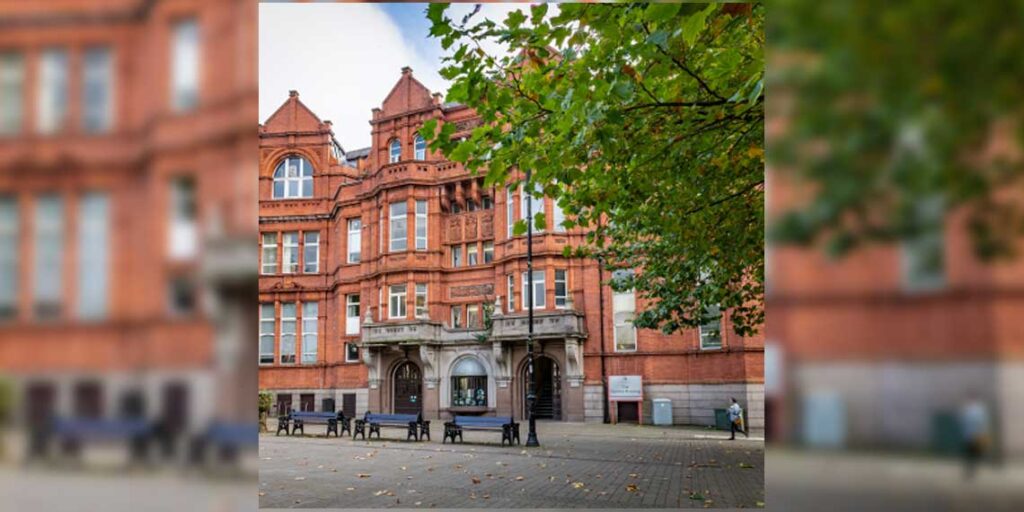 Bringing the St Helens Library back to the Gamble is one of the key aims of a new five-year Library Strategy which will transform the service to deliver what people want and need. The new Library Strategy, which is set to go before Cabinet next week, lays out how the service will radically transform from a traditional […] 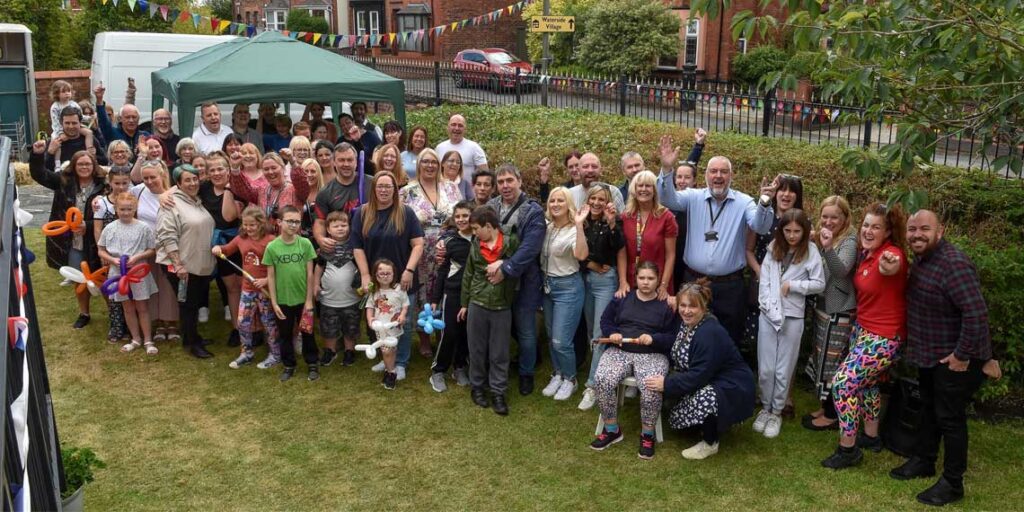 Abbeyford Children’s Home celebrated its most recent impressive Ofsted report in outstanding style over the weekend by throwing a garden party – with Disney characters and farmyard animals in tow. Towards the end of last year, the St Helens Borough Council-run facility in Windle – which provides respite for children and young people with complex […] 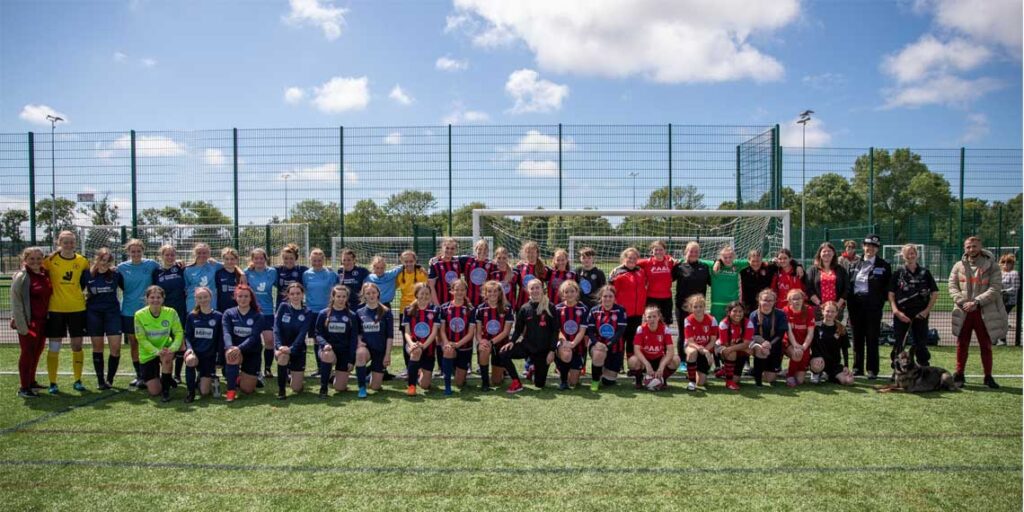 More than 90 young women from across Merseyside competed in the final of the ‘She Inspires’ football tournament hosted by Merseyside Police’s Chief Constable and the region’s Police Commissioner and a squad of top sporting partners yesterday (Sunday 3 July). Eight teams came together from all over Merseyside to compete in the tournament’s first ever […] 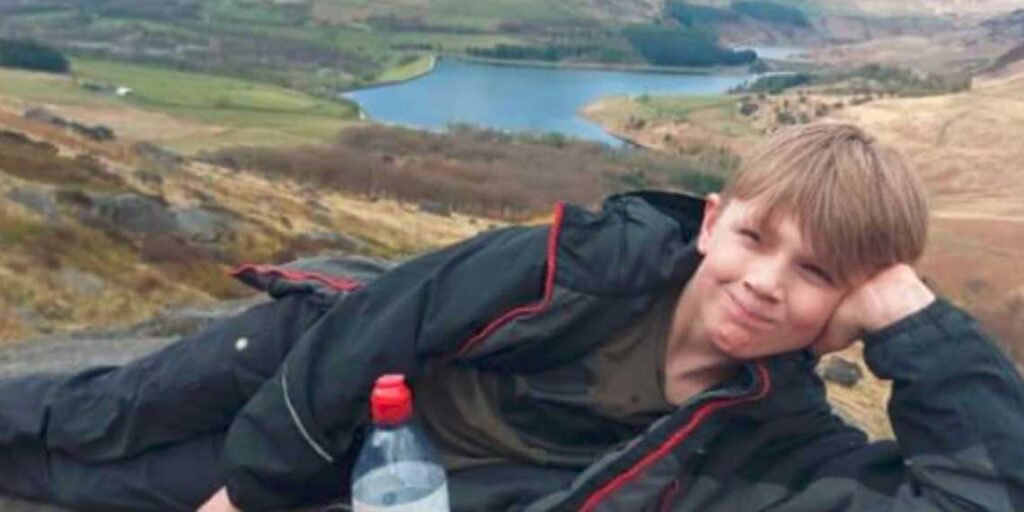 Police are appealing to the public for help to trace a missing boy from Runcorn. Thomas Robinson was last seen at around 5pm on Tuesday 28 June in the Castlefields area of the town. The 12-year-old is described as white, around 5’ tall, with mousy blonde hair. He was last seen wearing a blue Nike bubble […] 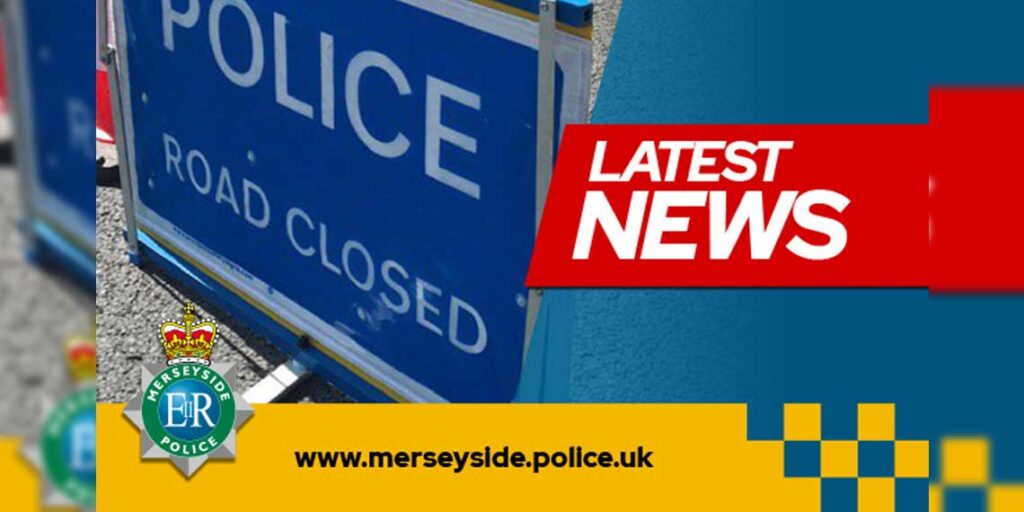 We have today, Friday 1st July, issued CCTV footage as a warning to all road users of the moments leading up to a road traffic collision which left a teenager with life changing injuries. Dylan Lunt was just 15 years old when he was struck by a car being driven by Robert Titterington as he crossed […] 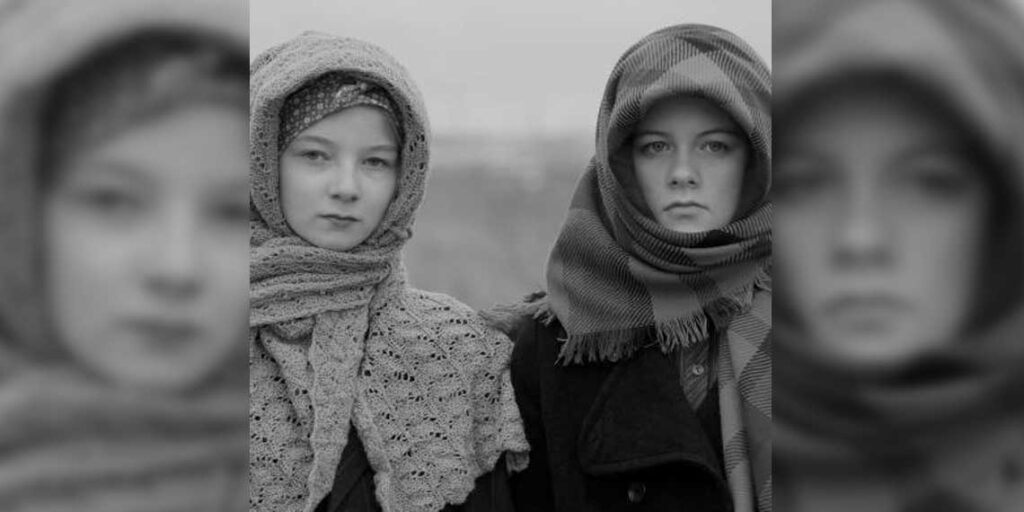 Film premieres, poetry and the opportunity to listen to past stories about St Helens from local residents dating back decades will feature as part of a festival to celebrate the wonderful, diverse people of the borough. Through a week of events taking place in libraries and other venues, St Helens Oral History Festival will bring […] 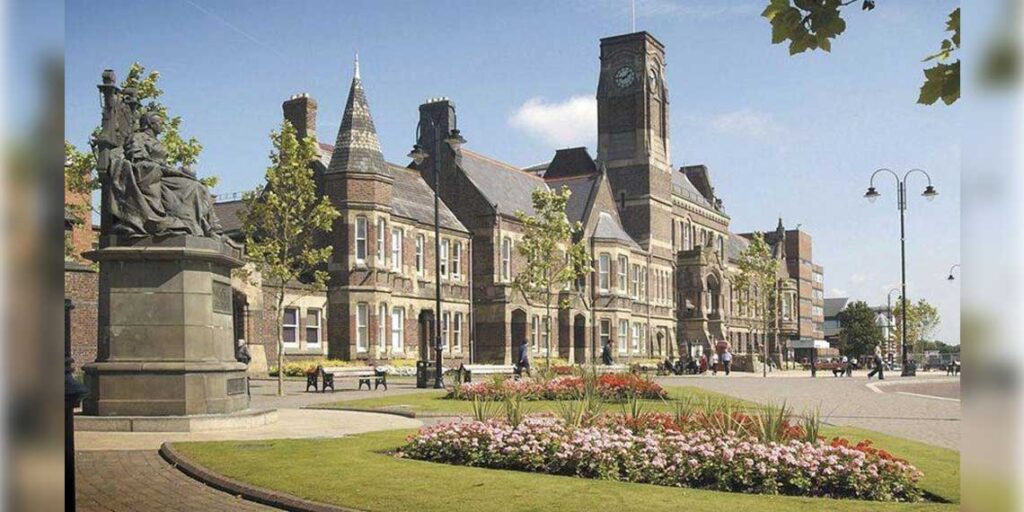 St Helens Borough Council has continued to make significant progress in transforming how the organisation operates according to a national review. Cabinet have welcomed the results of a Local Government Association (LGA) Peer Review six-month progress report, to evaluate the work that has been done to transform the organisation following a Corporate Peer Challenge (CPC) in […]

LEVELLING UP FUND BIDS FOR EARLESTOWN AND ST HELENS 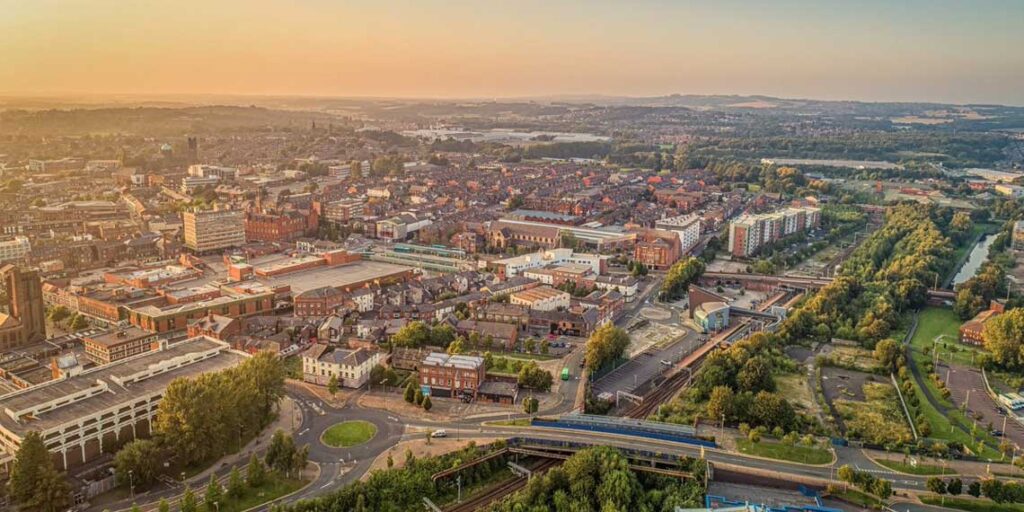 St Helens Borough Council will submit two bids to support its town centre regeneration plans for Earlestown and St Helens following cabinet approval. The bids for the Levelling Up Fund round 2 will seek funding of up to £40million to be shared across St Helens North and St Helens South and Whiston Parliamentary constituencies.     In Earlestown the £20million bid […]