Roads policing operation to reduce hazardous driving on the motorway 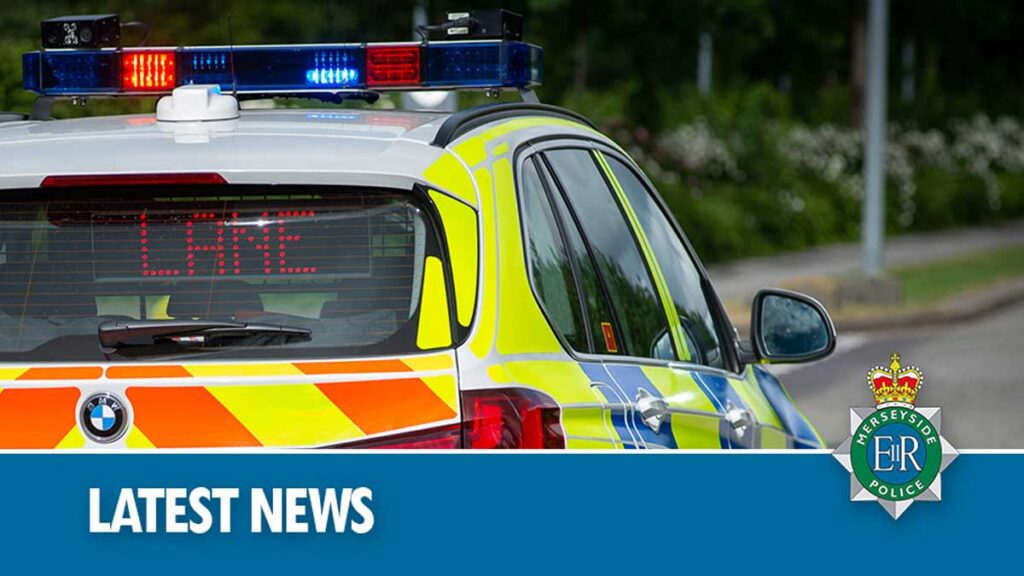 Merseyside Police are taking part in a multi-agency week of action on the M6 from Monday 24 May aiming to reduce the number of hazardous incidents on the motorway and highlight the risks of illegal driving. Operation Vertebrae is a campaign taking place along the full length of the M6, the longest motorway in the […] 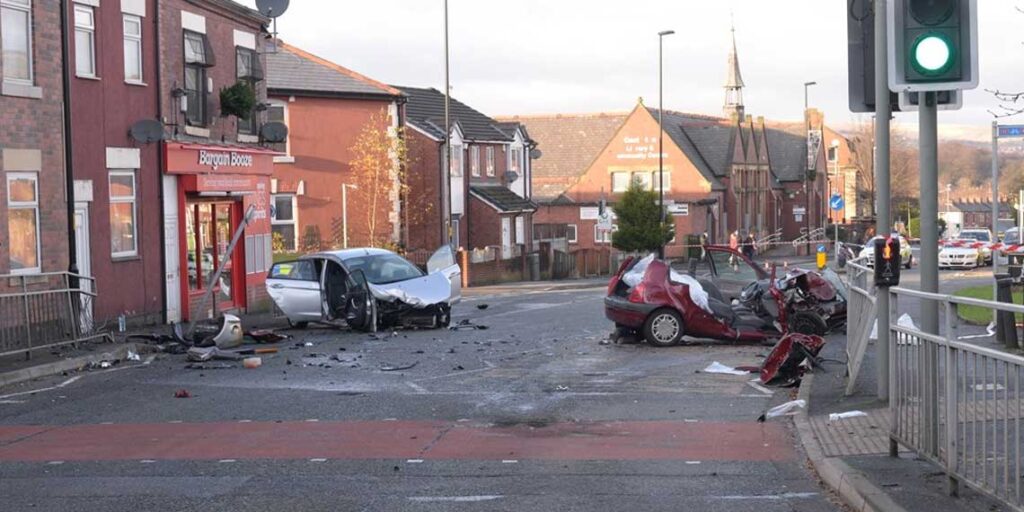 Dangerous drivers have been warned by police of the devastating emotional effects their actions can have on others, as part of national mental health awareness week. Sergeant Andrew Page, of GMP’s Serious Collision Investigation Unit (SCIU) based in Eccles, spoke of the life-long impact that one moment of carelessness or dangerous driving can have on […] 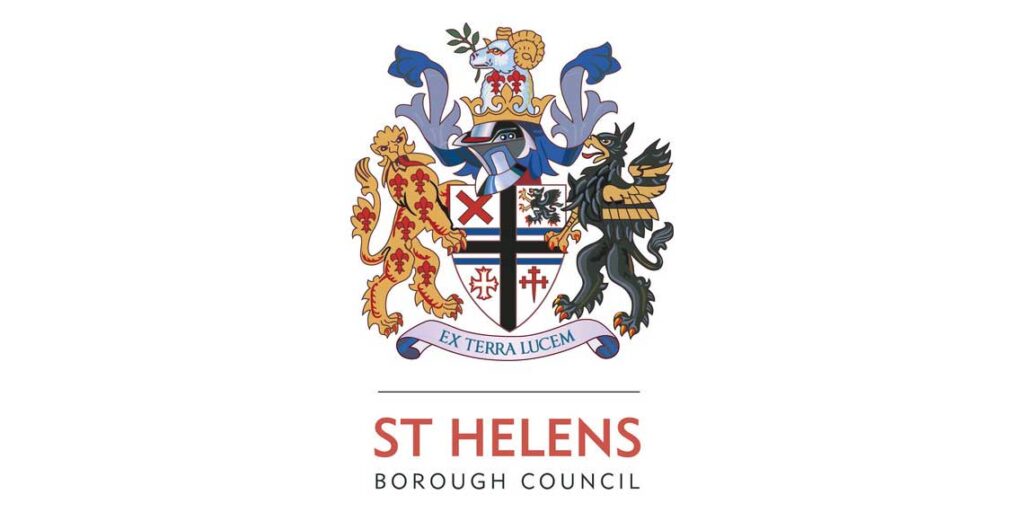 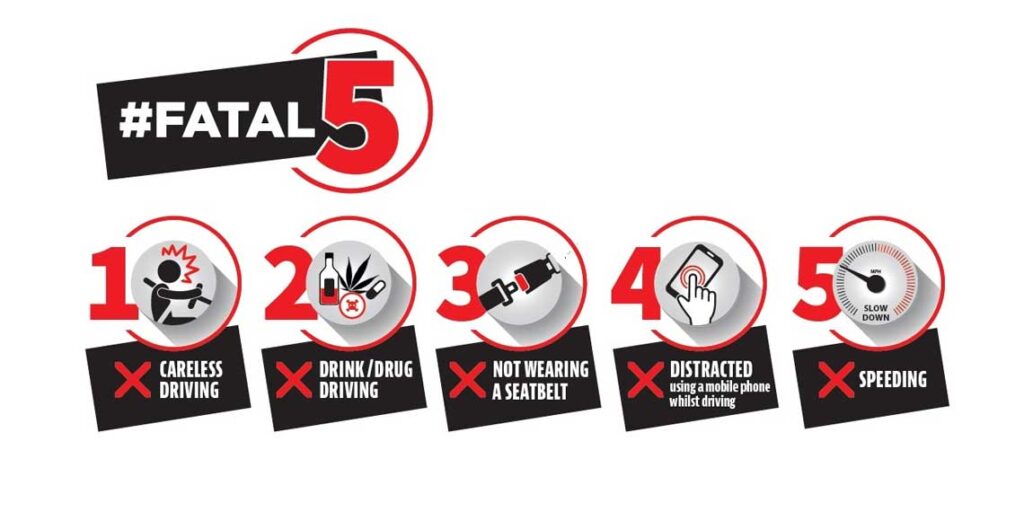 Cheshire Constabulary is taking part in a national crackdown against road users who use their mobile phone behind the wheel. The operation runs between Monday 1 – Sunday 21 February, with the force taking part in enforcement and educational activity in support of the National Police Chief Council’s country-wide campaign. Officers will be out and […]

A man has been charged following a fatal collision on the M60. John Bowers (12/07/1987) of Sefton Road, Preston, Lancashire has been charged with causing death by careless driving. He will appear before Manchester Magistrates’ Court this morning (Saturday 23 January 2021). Shortly before 8.45am on Thursday 21 January 2021 officers were called to a […] 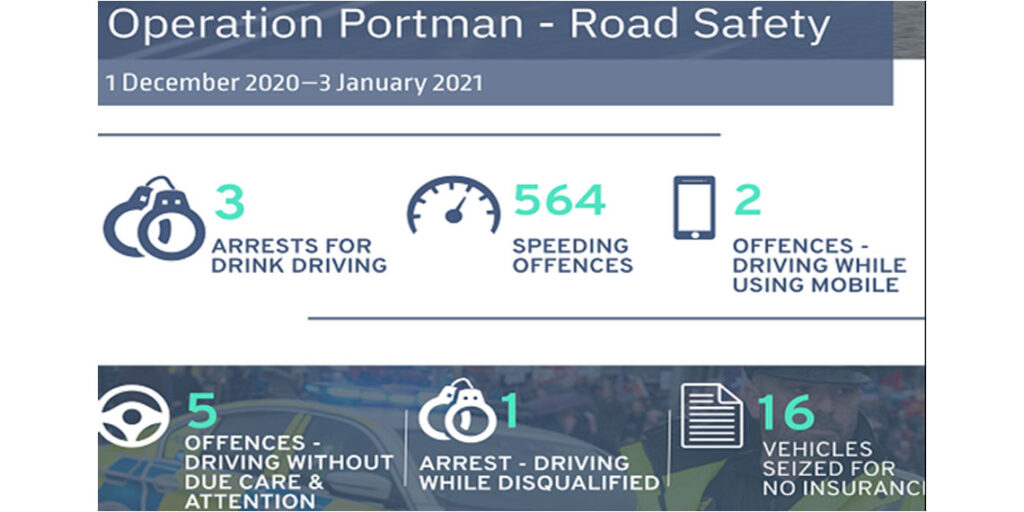 Officers in Bolton launched Operation Portman, to target road safety across the area, on Thursday 3 December 2020. 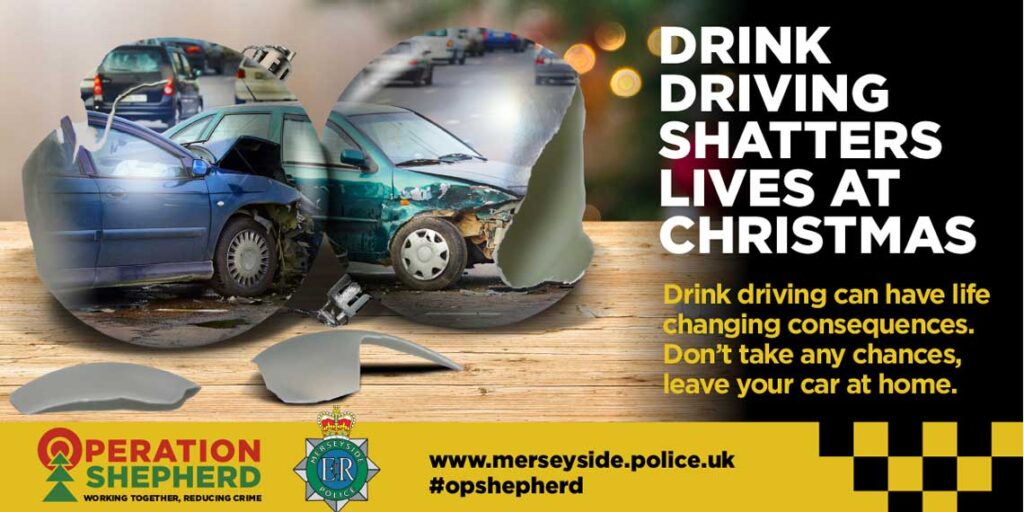 Merseyside Police has today (Tuesday, 1 December 2020) launched its annual Christmas drink driving campaign, reminding motorists that drink driving shatters lives. Officers from the Roads Policing Unit and colleagues across the force will be stepping up patrols throughout the month-long campaign, which runs until Friday, 1 January 2020. They will be paying particular attention […]

Have you seen this man? We are appealing for information to help trace Michael Thompson, who is wanted on warrant. Thompson, aged 26 and from Halewood, is wanted after failing to attend court in relation to an offence of dangerous driving. He is described as a white male, around 5ft 5in tall, with brown hair […] 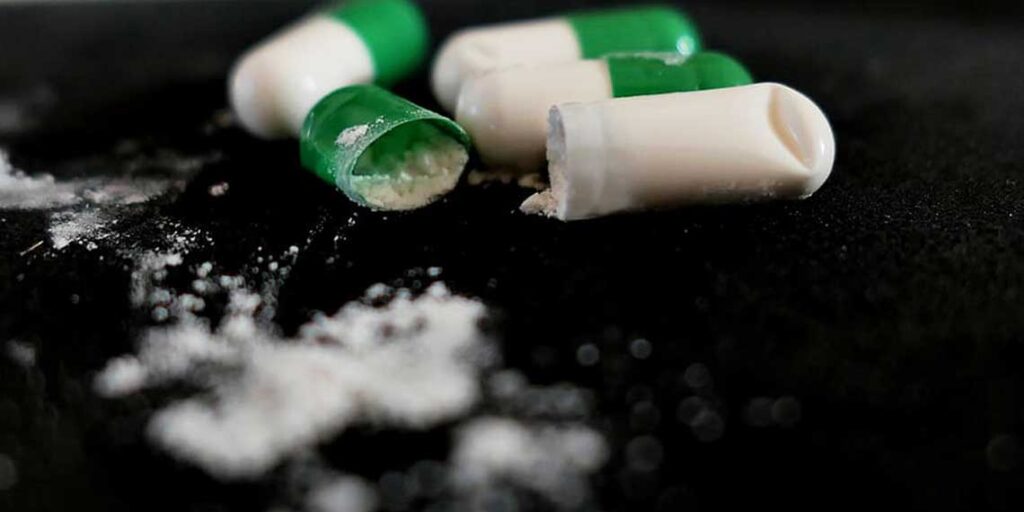 A drug dealer who police stop-checked for speeding in Runcorn Old Town has been handed a Confiscation Order by the courts worth more the £87,000. Billy Moores of Handforth Lane, Runcorn was jailed for two years and eight months at Chester Crown Court on 1 May after pleaded guilty to possession with intent to supply […]

Over 40 reported for speeding during Project EDWARD Day of Action 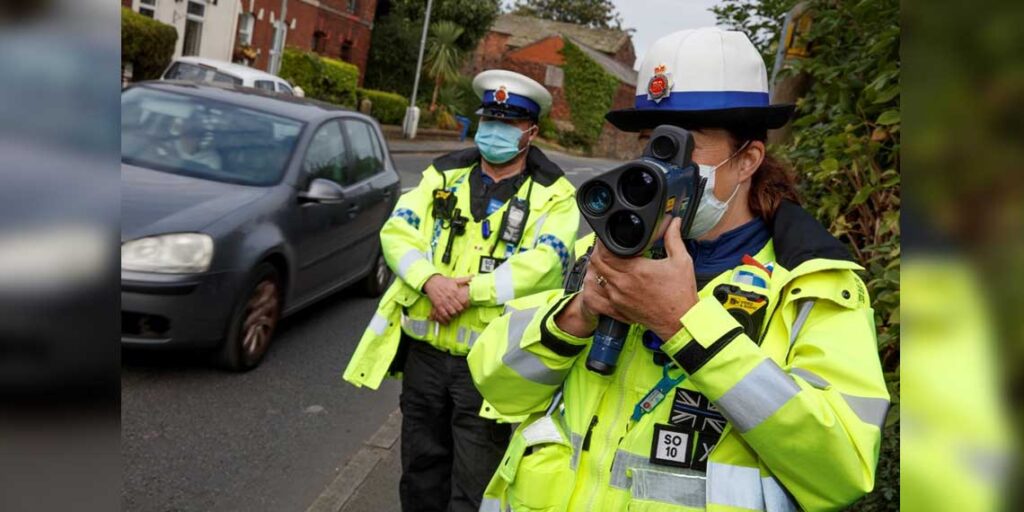 Over 40 reported for speeding during Project EDWARD Day of Action Officers from GMP’s Safer Transport Team have been out in force across this week focusing on speeding and driving offences. In just one day (Wednesday 16 September) over 40 people were reported for speeding with the highest being 56mph in a 30mph zone. Safety […]