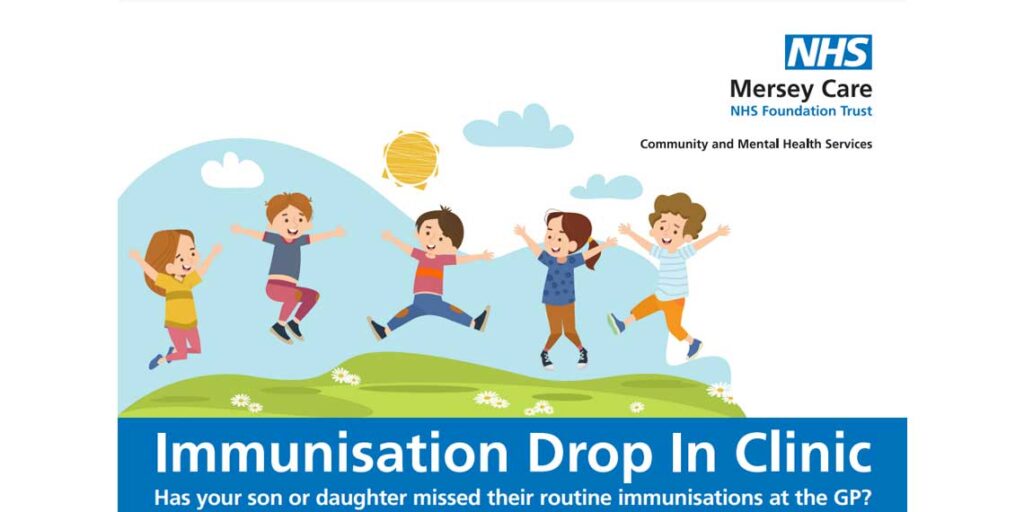 Has your son or daughter missed any of their routine immunisations at their GP? Over the coming month, Mersey Care’s School Immunisation Team will be hosting a series of weekly ‘catch-up clinics’ offering children in Liverpool any childhood immunisations that they may be overdue. These catch-up clinics will be held at County Children’s Centre, Arnot […] 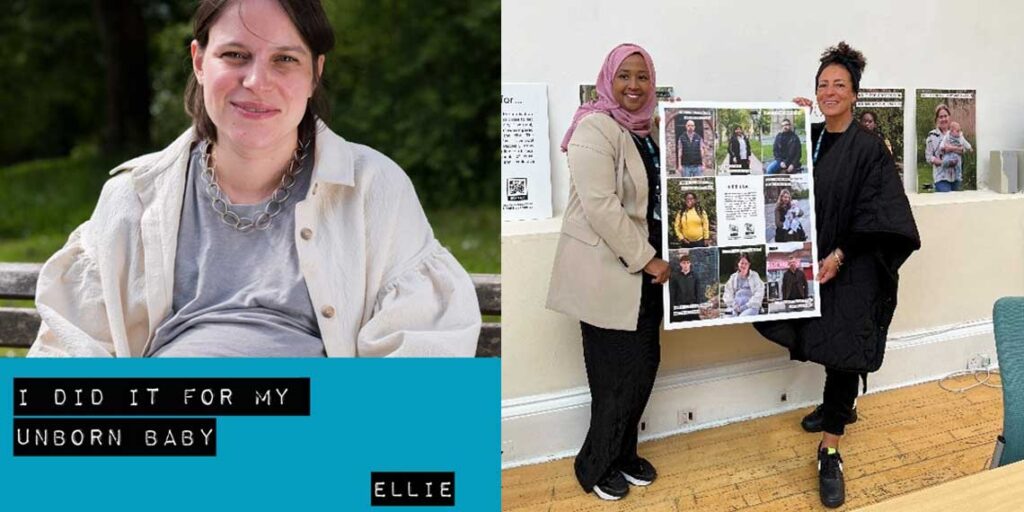 Rahima Farrah and Kerry Nugent from LSTM Liverpool City Council’s Cabinet has today approved the second phase of Liverpool’s Vaccine Equity Project. Amina Ismail, a Community Mobiliser at the Liverpool School of Tropical Medicine (LSTM) was actively involved in the first phase. She reflects on her experiences of the last 12 months and the importance […]

Halton Borough Council has been informed that a case of Avian Flu has been identified amongst a small flock of captive birds at a property in Hale village. Due to the high incidence of Avian Flu in the UK, the Government has currently put an Avian Influenza Prevention Zone (AIPZ) across the whole of the […] 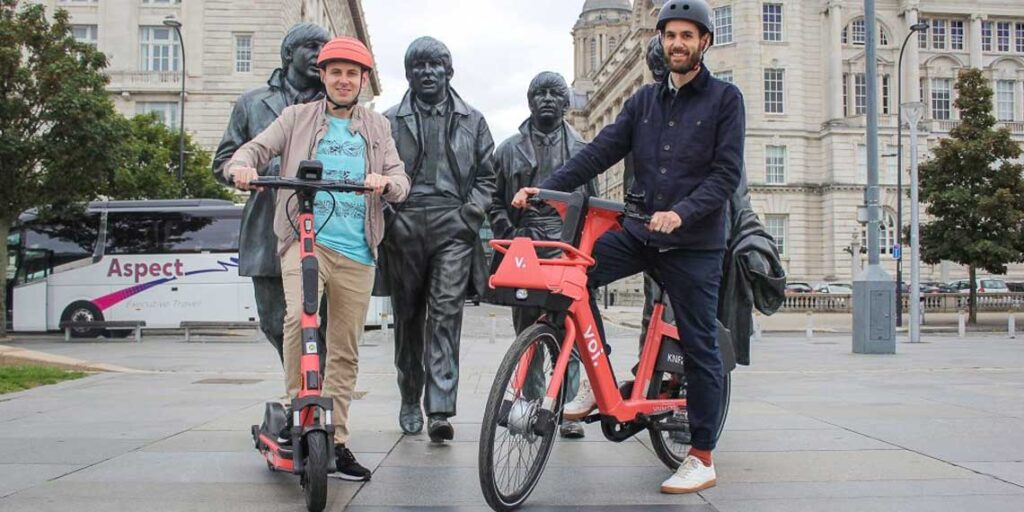 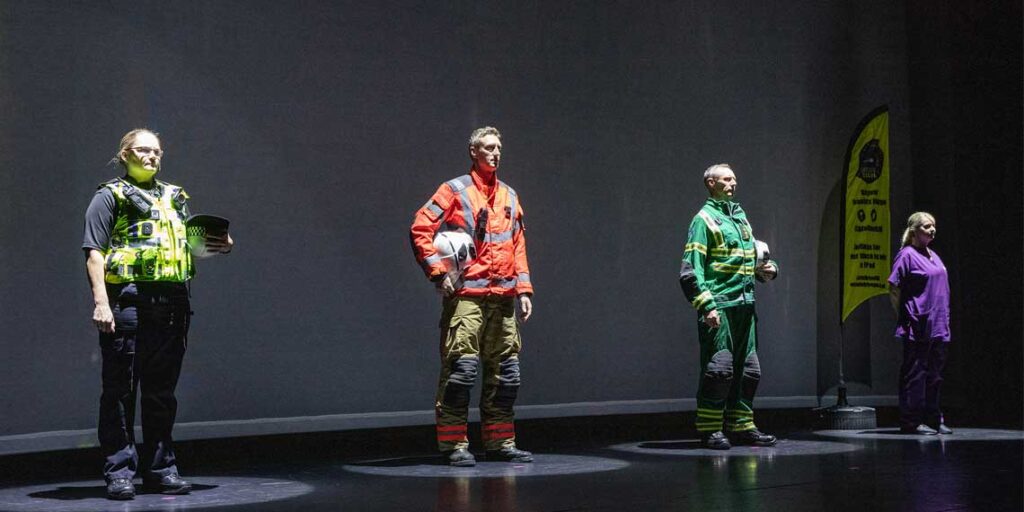 Safe Drive Stay Alive is back for another year as emergency services and families that have lost their loved ones join together to save lives and reduce the number of young people involved in road traffic collisions. The Safe Drive Stay Alive project is funded by Safer Roads GM Partnership and supported by TFGM. The […] 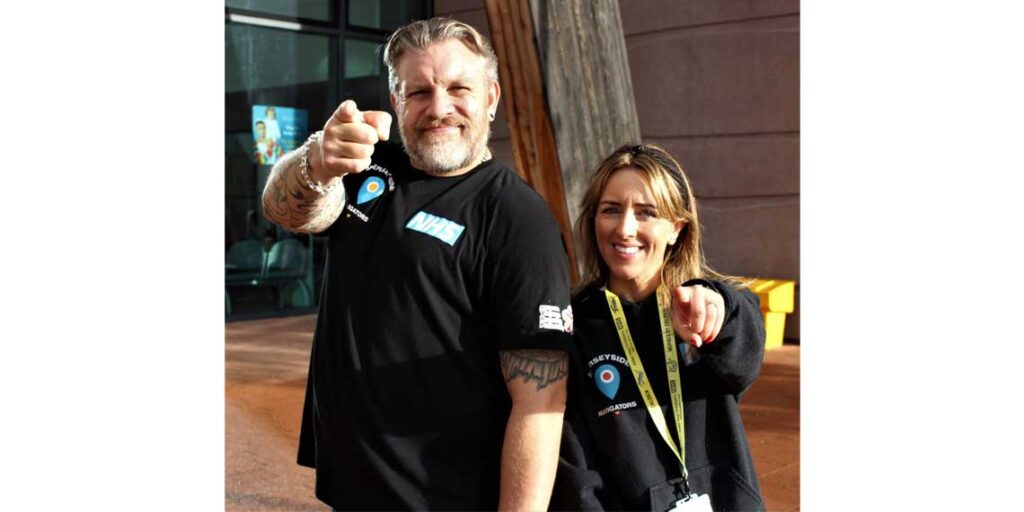 Around fifty children and young people, some as young as ten, have received a new kind of treatment in three Merseyside hospitals in 2022 – personal mentoring against violence. Thanks to a bold project funded by the Merseyside Violence Reduction Partnership (MVRP), young people who arrive at Alder Hey Children’s Hospital, Aintree Hospital or the […] 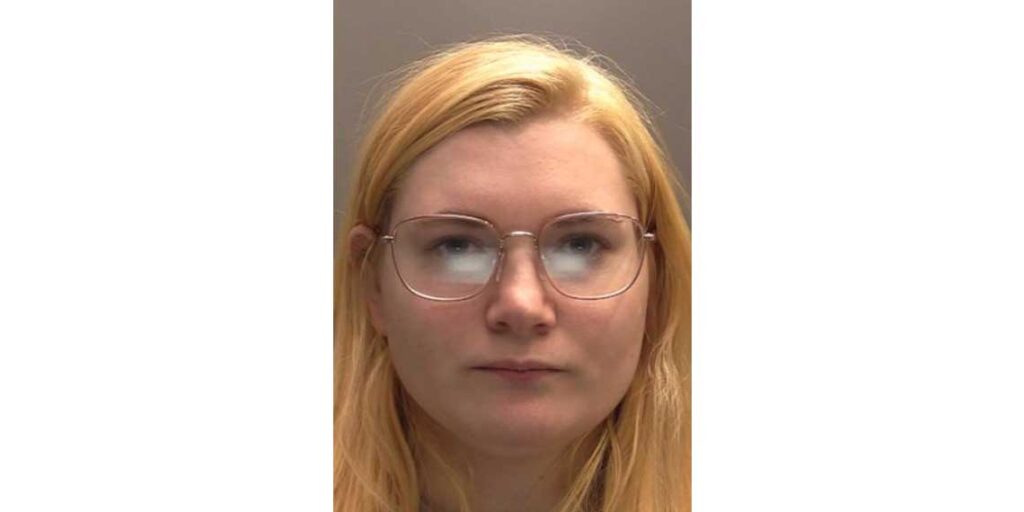 We have today, Thursday 27th October, welcomed the sentencing of a 25 year-old woman for wilful neglect. Care worker Miya James, of Fell Grove, St Helens, was jailed for eight months at Liverpool Crown Court yesterday, Wednesday 26th October. James was supposed to attend the home of a woman in her 70s to check on her welfare […] 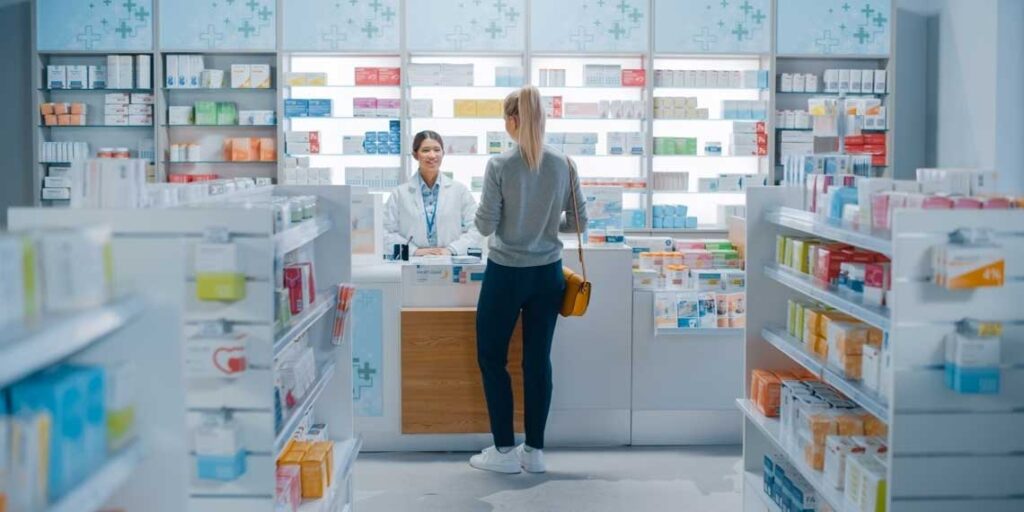 Residents in St Helens are being encouraged to take extra steps to keep well and reduce the chances of falling ill during the Winter months. Vitamin D is needed for healthy bones and muscles and it may help support our immune system; everyone should consider taking a supplement of the vitamin during the winter months […] 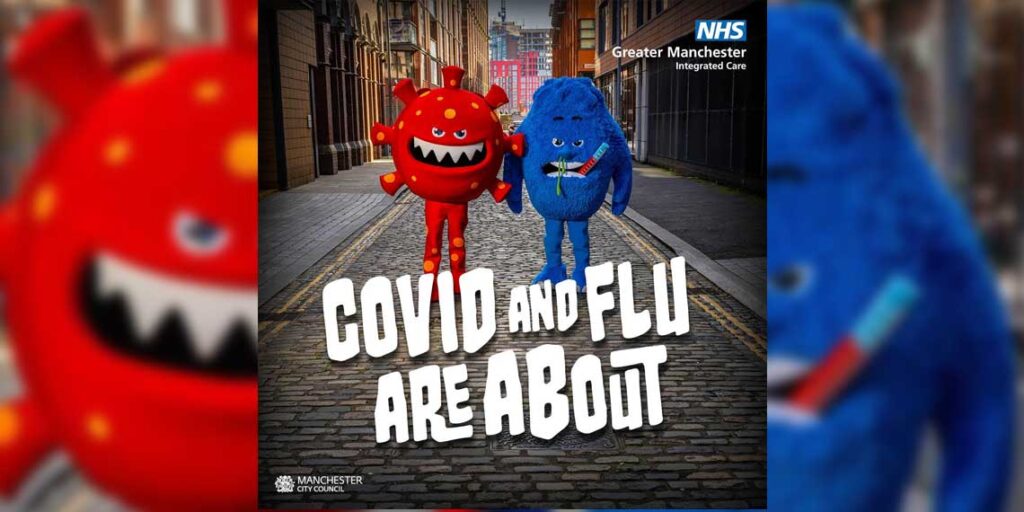 Move comes as 50s and over are now able to book in for their vaccinations across the region We’ve all heard of different phases of the Covid crisis, but GM health chiefs have coined a new term and approach to show the double trouble caused by not just Covid-19, but flu, too.   Dubbed the ‘Duodemic’ […] 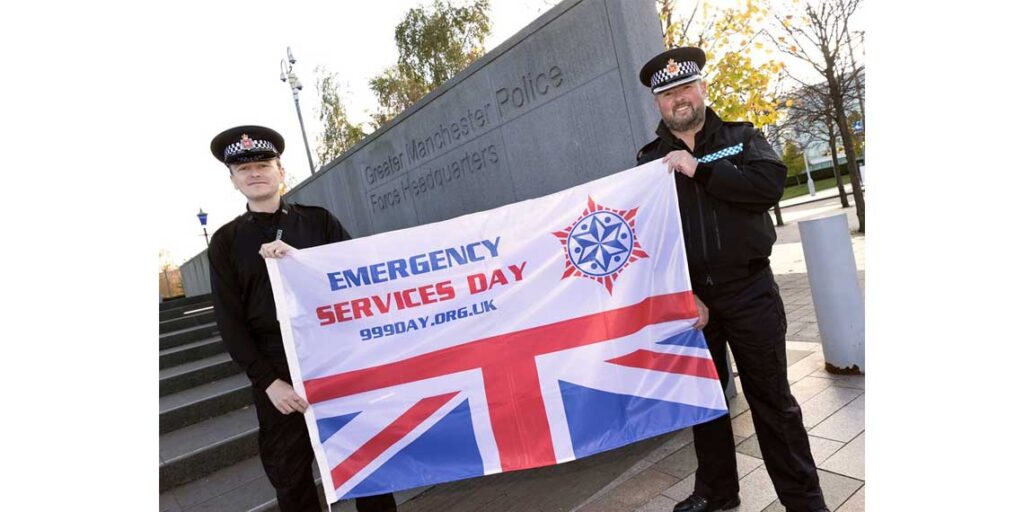 Emergency services day flag outside force headquarters On Wednesday 19 October, Greater Manchester Police (GMP) will join people across the country in marking Emergency Services Day – a national event paying tribute to the thousands of people who work and volunteer across the emergency services and NHS. The Government-backed annual event is usually celebrated on […]