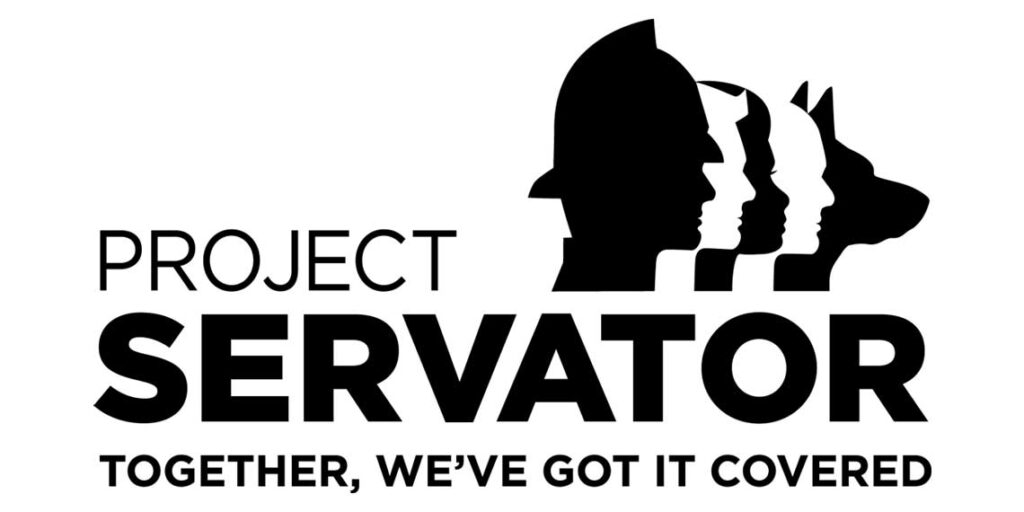 Police officers from four forces in the North West have teamed up for a security operation aimed at strengthening their network of vigilance ahead of Christmas markets opening across the region. On Wednesday, 9 November 2022, Project Servator teams from Merseyside, Cheshire, Greater Manchester and British Transport Police conducted patrols across the North West railway […] 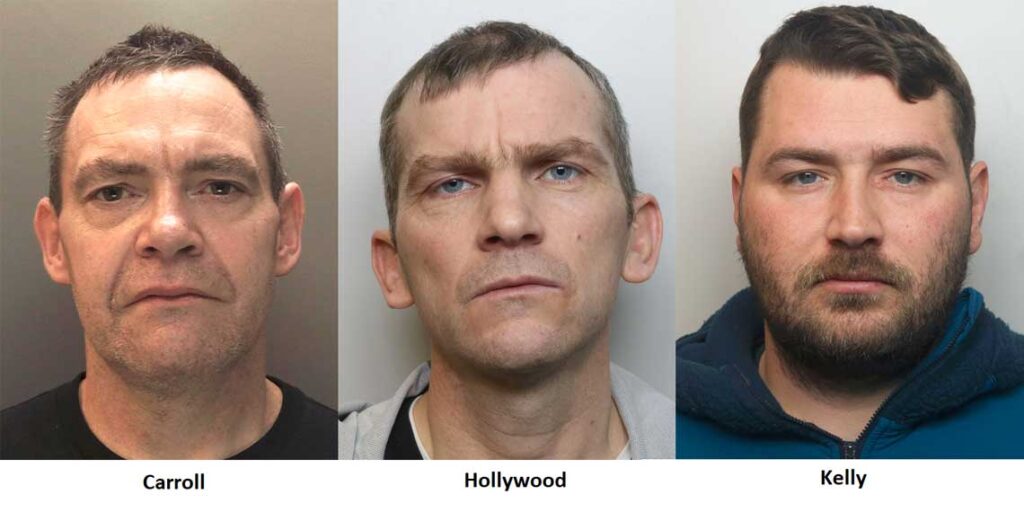 Three Merseyside men who stole more than £35,000 during a series of burglaries at retail stores across the North West have been jailed.  Anthony Hollywood, Anthony Carroll and Daniel Kelly all appeared at Liverpool Crown Court on Monday 8 August where they were sentenced to a total of nine years and five months in prison.  […] 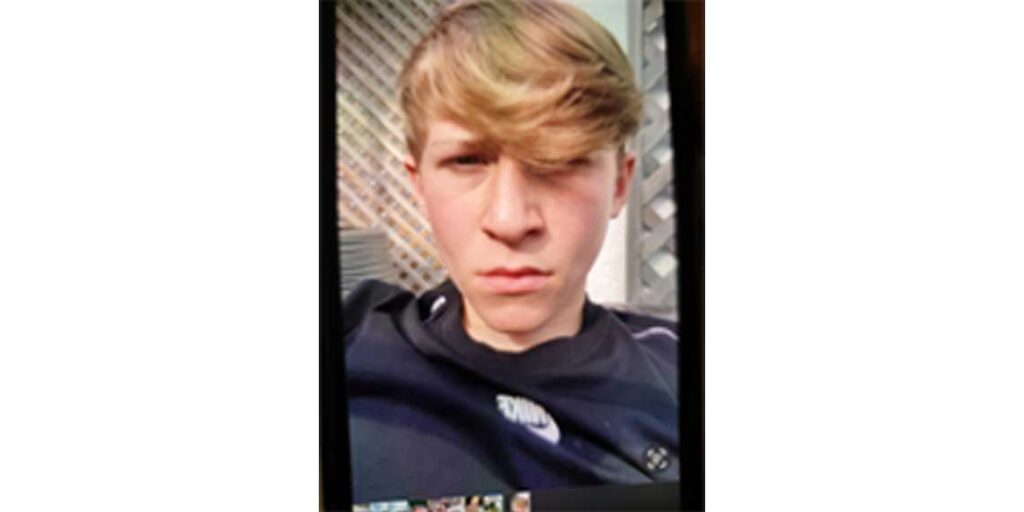 Please share and help us find missing 11-year-old Kallum Mook-O’Neill from Birkdale. Kallum was last seen on Monday 6 June at the Recreation ground in Ainsdale at around 3pm. He is white 5ft 5inch, slim build with short blonde hair and a long fringe. Kallum was last seen wearing a blue and black Berghaus fleece […]

Police are appealing for help in tracing wanted Wirral man 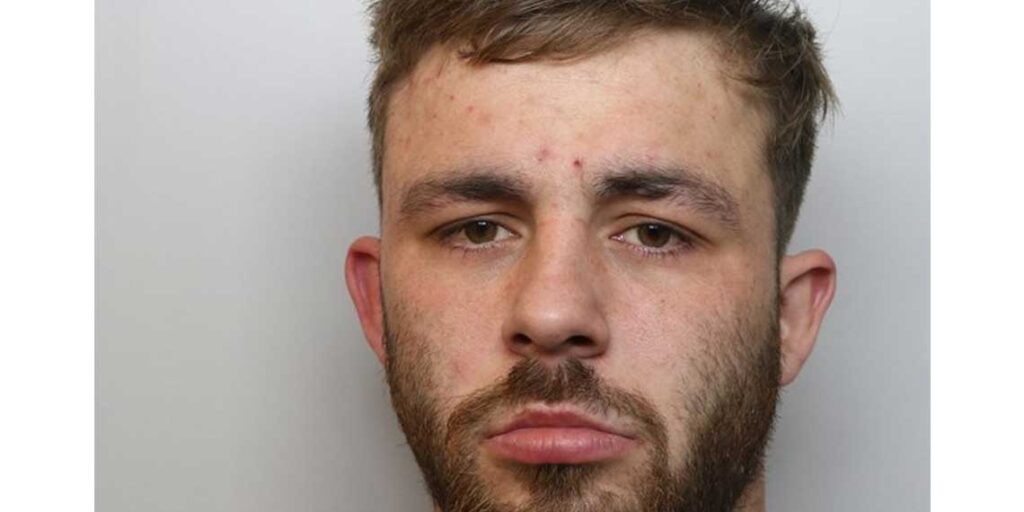 Police are appealing to the public for help in tracing a wanted 25-year-old man in connection with assault and criminal damage. Christopher Michael Kelsey is from The Wirral and has links to Connah’s Quay and Blacon. He is described as white, around 5’9″ tall and of proportionate build with brown hair and brown eyes. Anyone […] 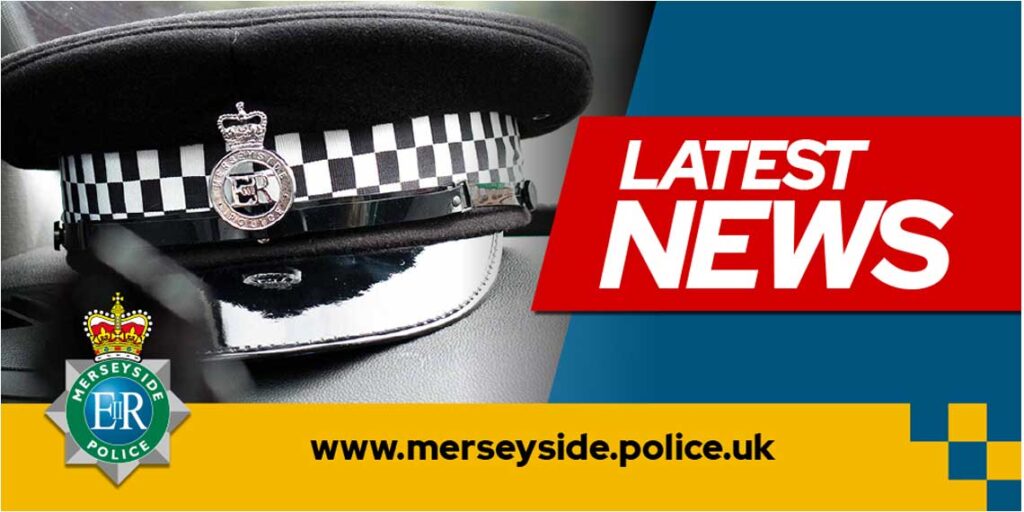 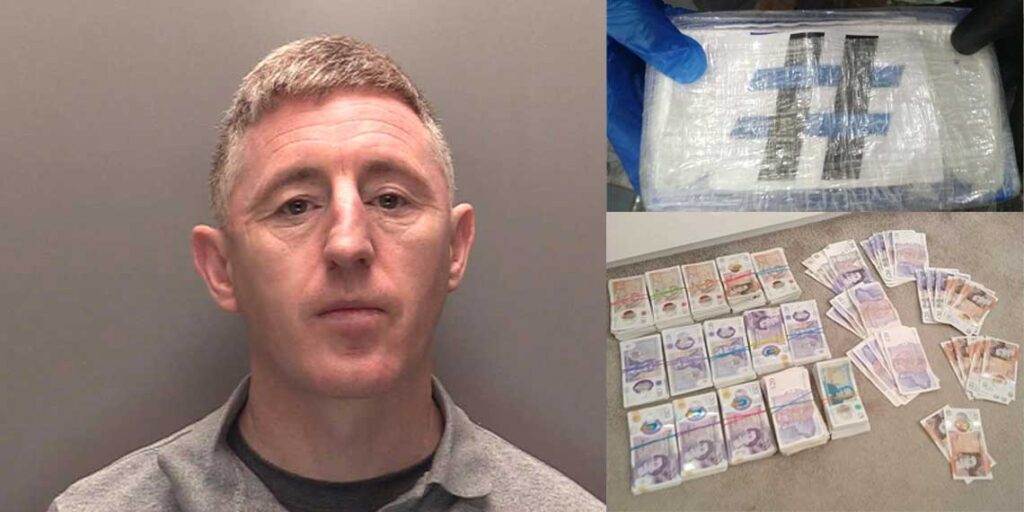 A Sefton man who was a major player in supplying drugs across the north west has been jailed for more than 10 years in prison. Bryan Stephen Heffey, 46, of Woodend Avenue, Maghull was sentenced to 10 years 6 months imprisonment at Liverpool Crown Court yesterday (Tuesday 29 March). Heffey was due to stand trial on […] 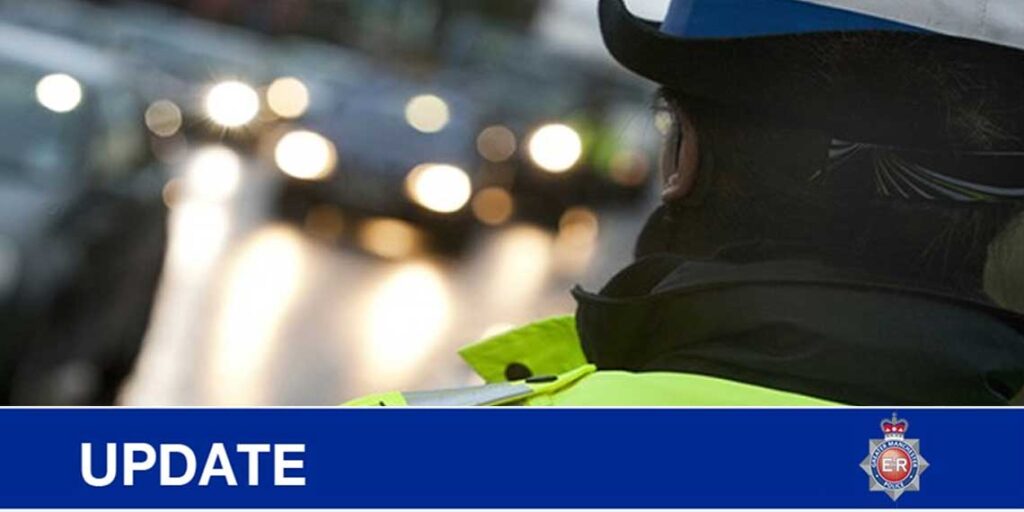 Counter Terrorism Detectives leading the investigation into the explosion outside the Women’s Hospital in Liverpool on Sunday 14th November have now confirmed the name of the person they believe to be the deceased from the terrorist incident. The senior investigating officer Detective Chief Inspector Andrew Meeks said, ”Our enquiries are very much ongoing but at […] 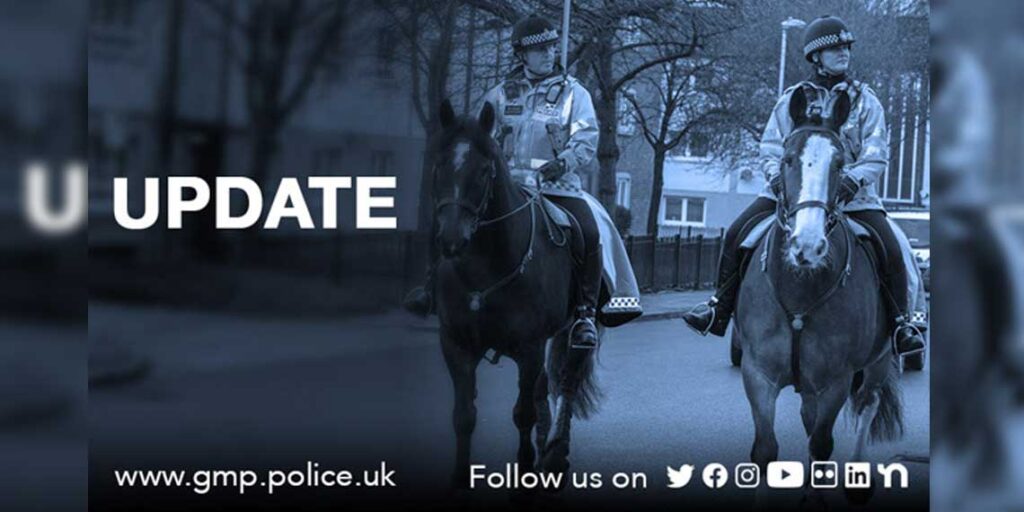 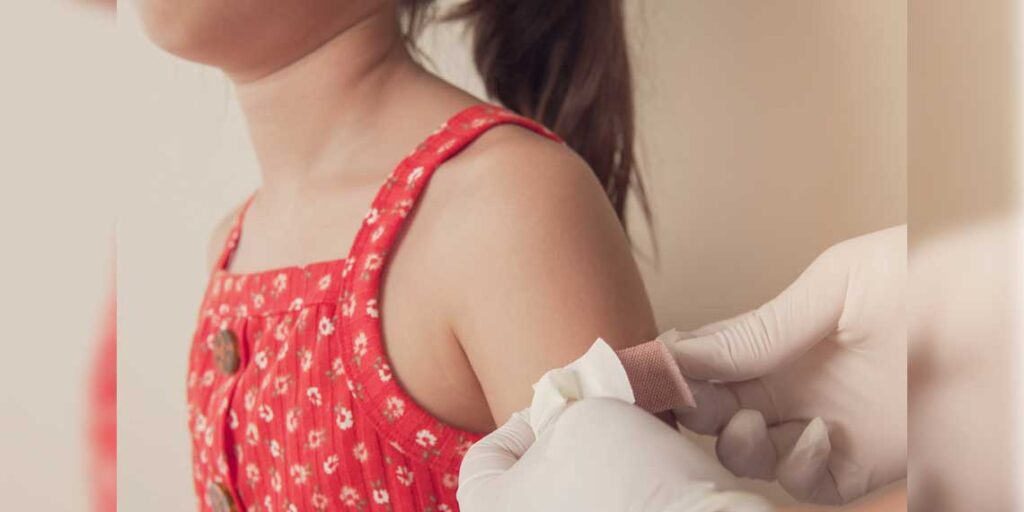 NHS teams will visit more than 50 schools across the North West to deliver the Covid-19 vaccine to 12-15-year olds this week, as young people return to the classroom. School Aged Immunisation Service providers are going back into schools after half term to offer children aged 12 to 15 a chance to get vaccinated, with consent from […]

Sutton Kersh Auction’s penultimate event of the year sees the first property offered sell for £333,000 over its guide price! 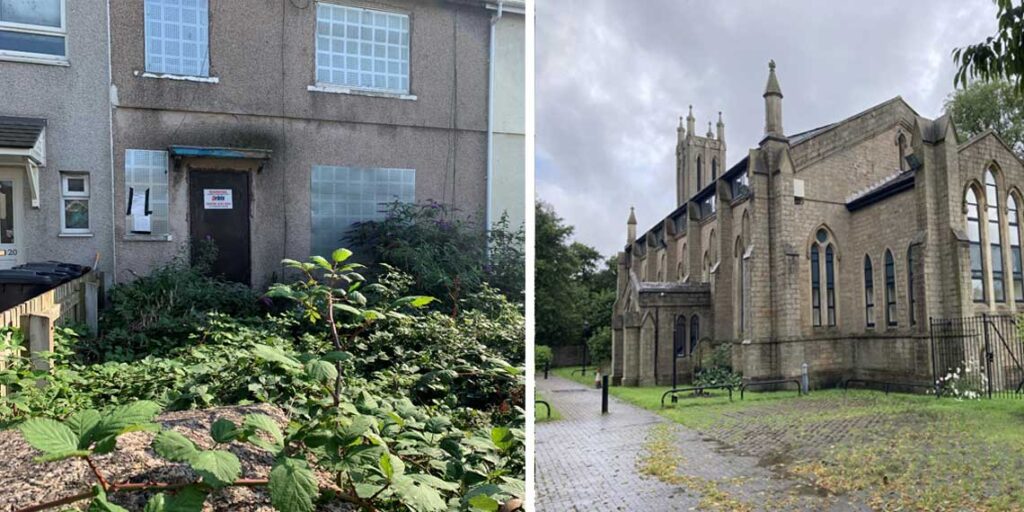 450 people registered for the Sutton Kersh October auction, which has seen a total of £8.2 million worth of property sold so far. The auction echoed the trends of the national property market with residential investment properties receiving multiple offers and bids both prior to the event and on the day itself. The team sold […]