Warrington Borough Council’s new on-line planning system, which aims to bring significant improvements for applicants, residents and staff, has officially launched. Over the past few weeks, the council has been preparing for the migration from the old system to the new one, by transferring over hundreds of thousands of data entries and documents ­– including responses, reports […] 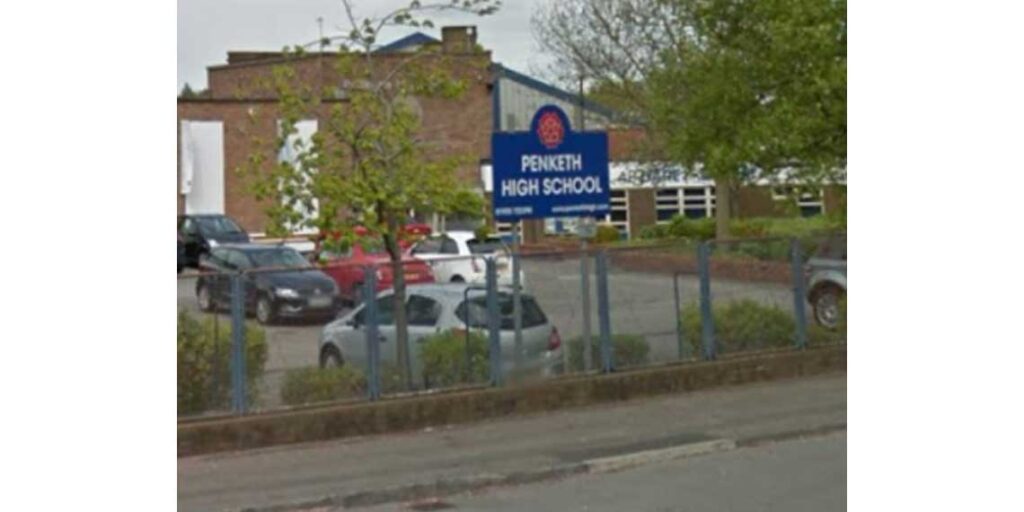 Warrington Borough Council’s Cabinet has approved a £2.4m grant contribution for a major rebuilding programme at Penketh High School. The funding, which will contribute to an overall significant investment in the school, will enable two of the current school blocks to be replaced, and refurbishment works to be carried on the main building to make […] 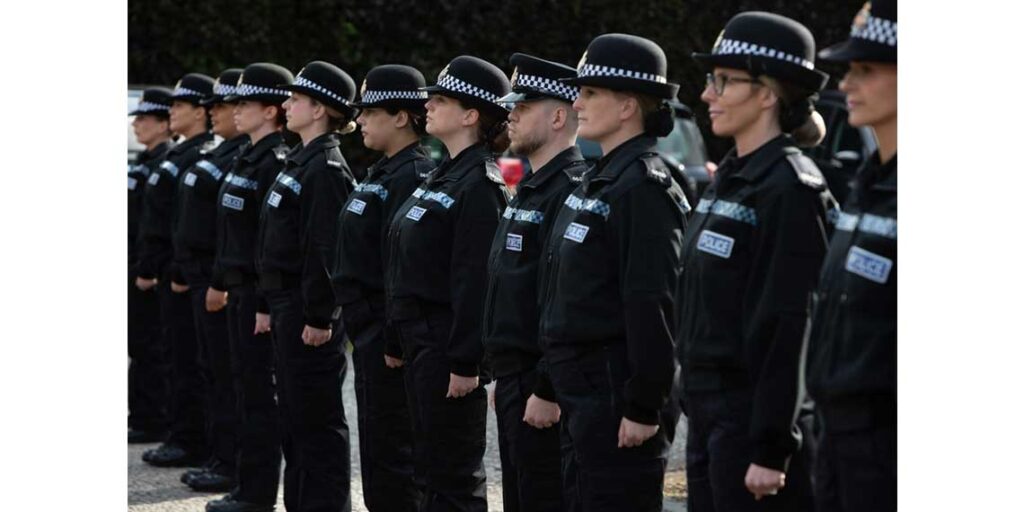 READING FRIENDS – BOOK YOURSELF ON 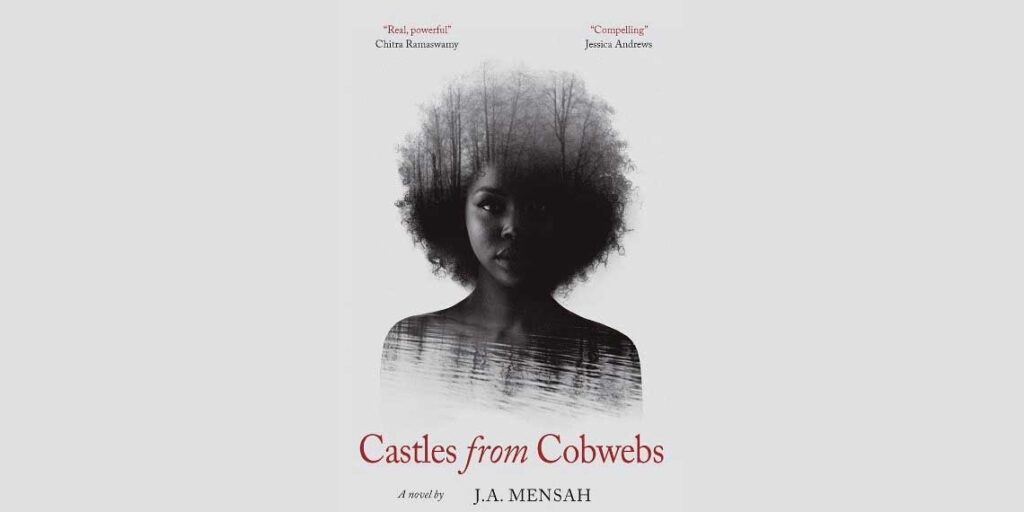 Reading Friends at Halton Libraires brings people together to read, share stories, meet new friends and have fun. The groups use reading – whether books, magazines, newspapers, or anything else – to start everyone chatting. They are open to everyone and are on the following days: Halton Lea Library every fortnight on Wednesday, 11am; Ditton […]

Final call for families to #GetConnected 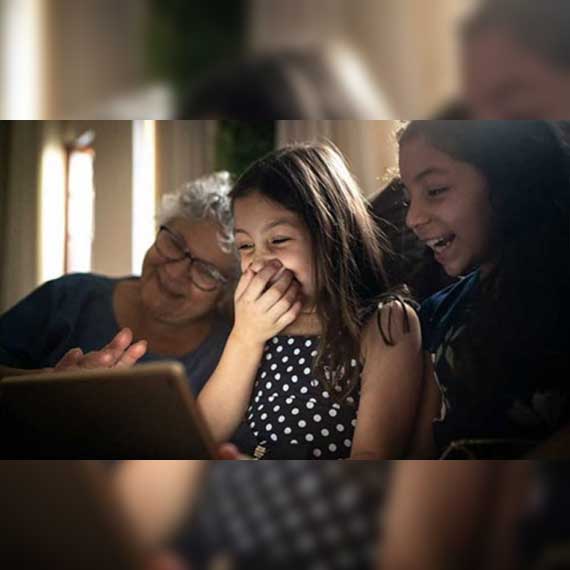 Families in Liverpool have a month left if they want to #GetConnected in this school year. Parents and carers of children eligible for free school meals will receive a text message from the council reminding them that they are eligible to take up the council’s offer of a free 12-month 4G connection. The commitment to […] 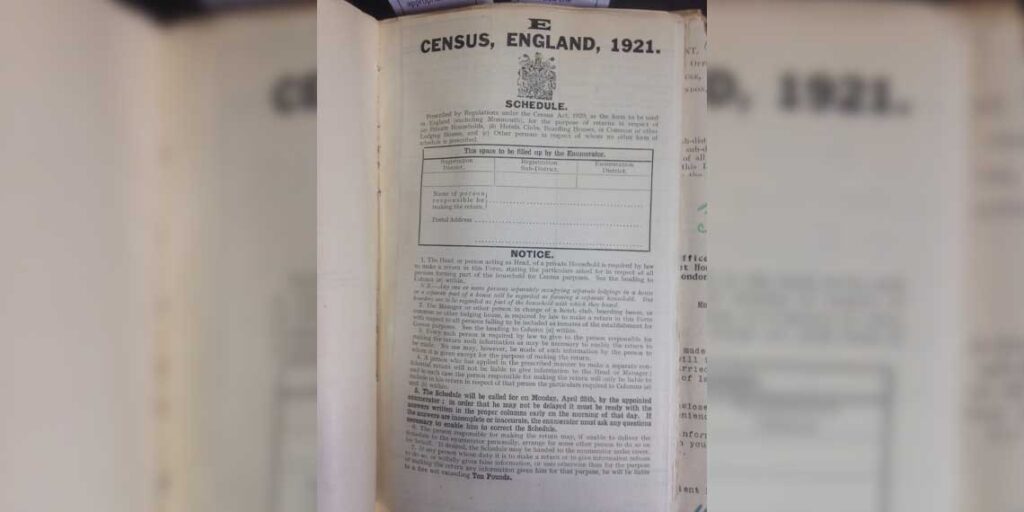 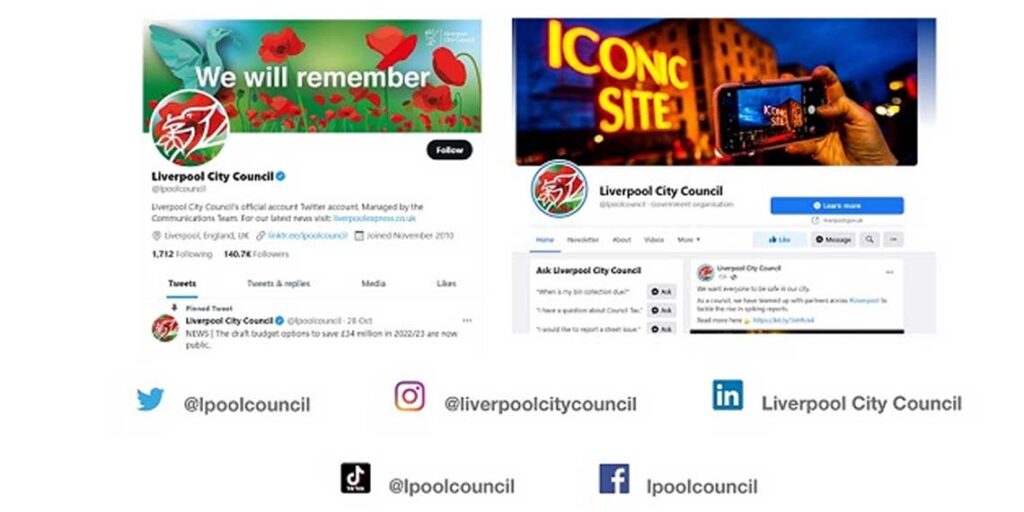 Contact Centre staff take to social media to answer customer questions, following feedback on phone waiting times. Whilst it has been great to see the opening up of our services and life return back to some sort of normality, with it comes a steep increase in demand for some council services, in particular in our […] 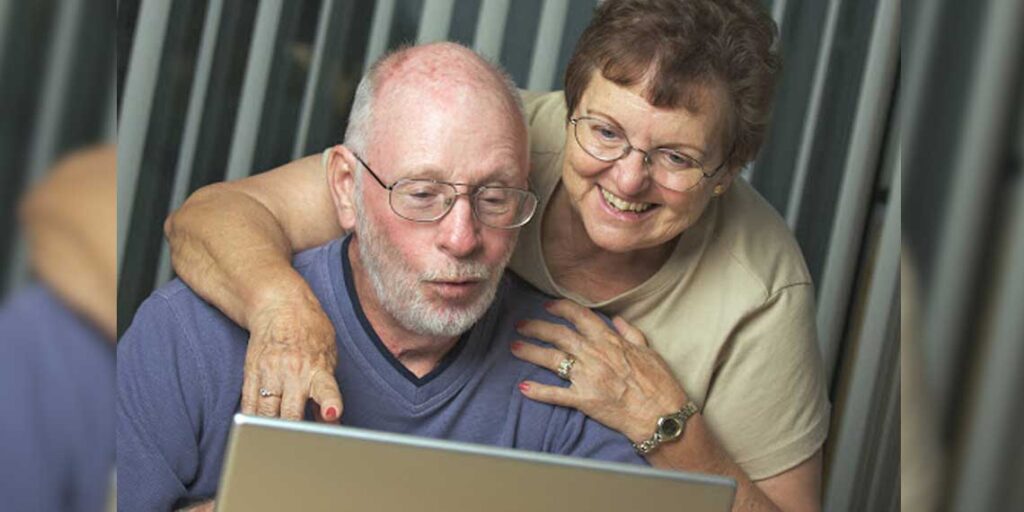 This ‘Get Online Week’ St Helens Borough Council services will be delivering a number of courses and workshops to support anyone wanting to improve their digital skills. Running from 18-24 October, Get Online Week is the UK’s biggest digital inclusion campaign which sees thousands of activities, hosted by local community organisations, take place each year.  […] 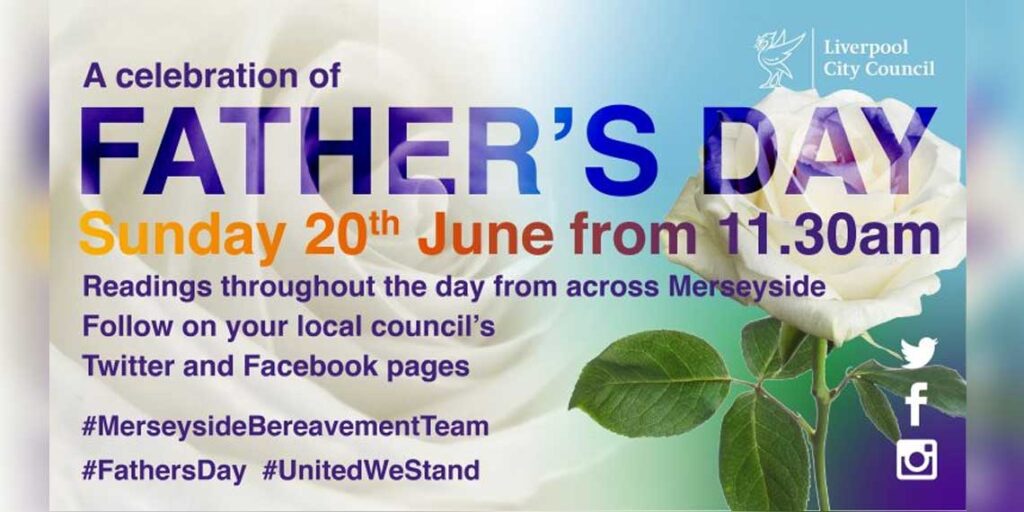 Communities across Merseyside will be able to come together online to mark Father’s Day on Sunday 20 June with a special series of readings. Led by the Merseyside Bereavement Team, each local authority will share readings on their social media feeds that will give to support those who have lost their fathers, or fathers who […] 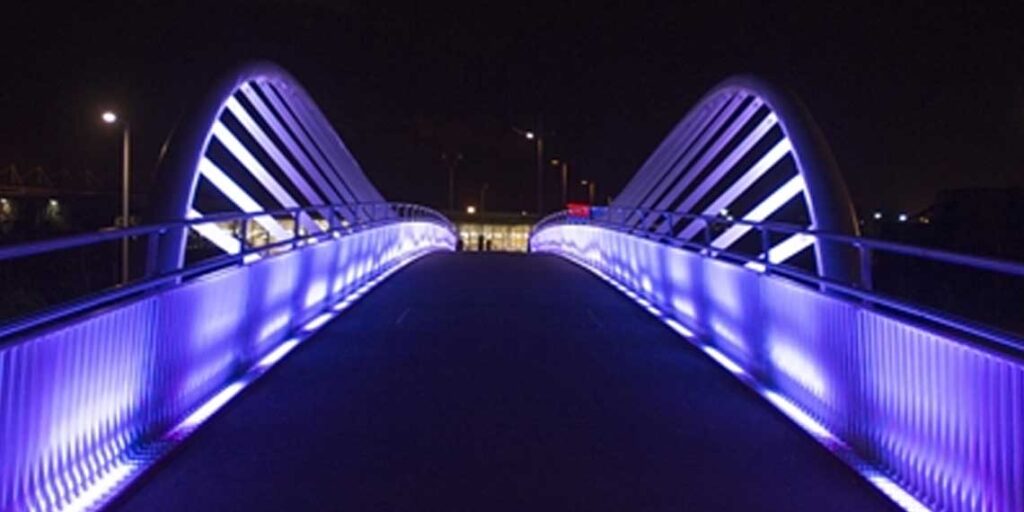 This Dementia Awareness Week the Steve Prescott Bridge will be going blue in support for those living with and supporting people with dementia. This year there are a wealth of sessions being run virtually by Liverpool City Region Dementia Advisory Group. The group is working towards making the entire region a dementia friendly community and […]