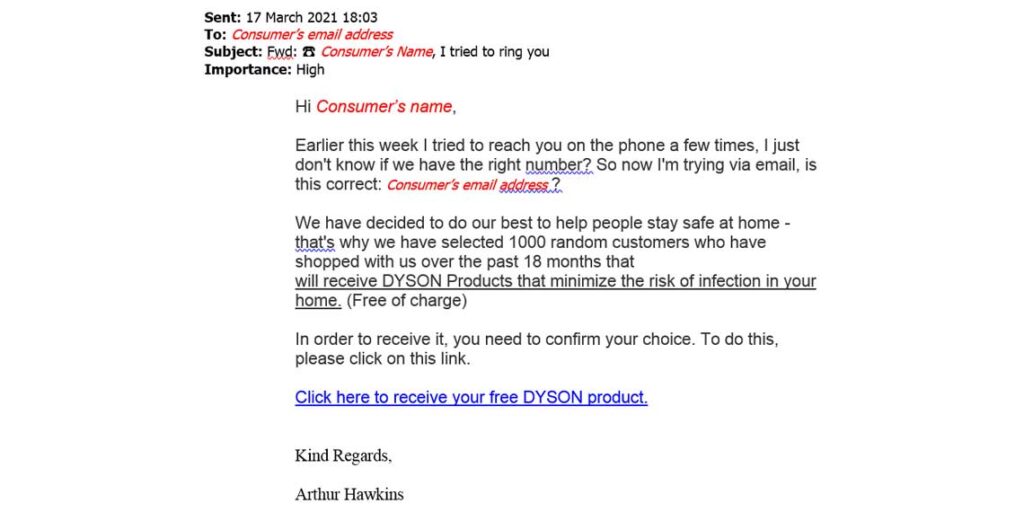 Halton Borough Council Trading Standards is warning consumers of scam emails purporting to be from Argos offering free Dyson products (see pic) These emails are NOT from Argos, they are from an email address ending in privateanswer.cloud. A Halton Borough Council Trading Standards Spokesman said: “It is not clear what Dyson products they are claiming […] 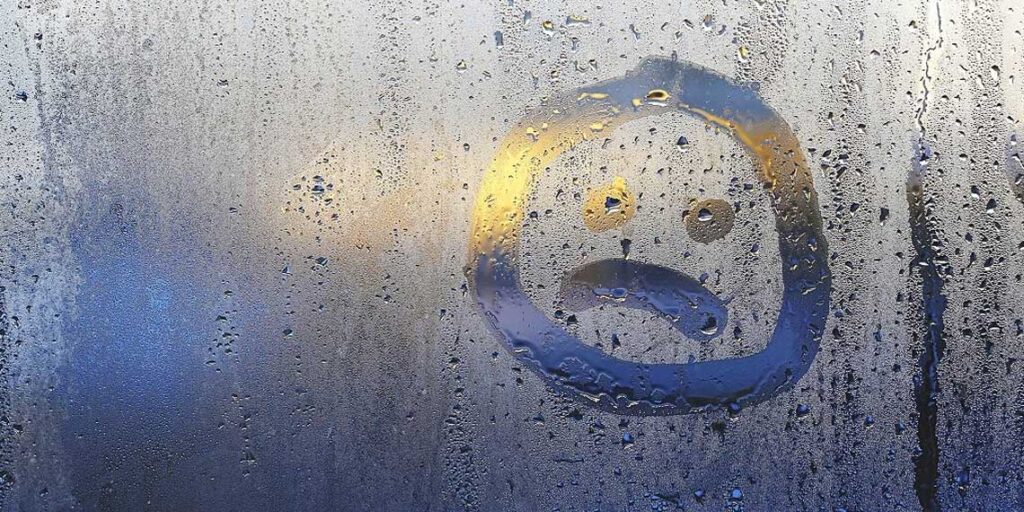 As the area prepares for another cool snap this weekend, Halton Borough Council Trading Standards had reports that cold callers are operating in the area. Officers advise consumers not to buy products on their doorsteps from cold callers and to avoid being caught out by cold callers by: •Keeping your front and back doors secure […] 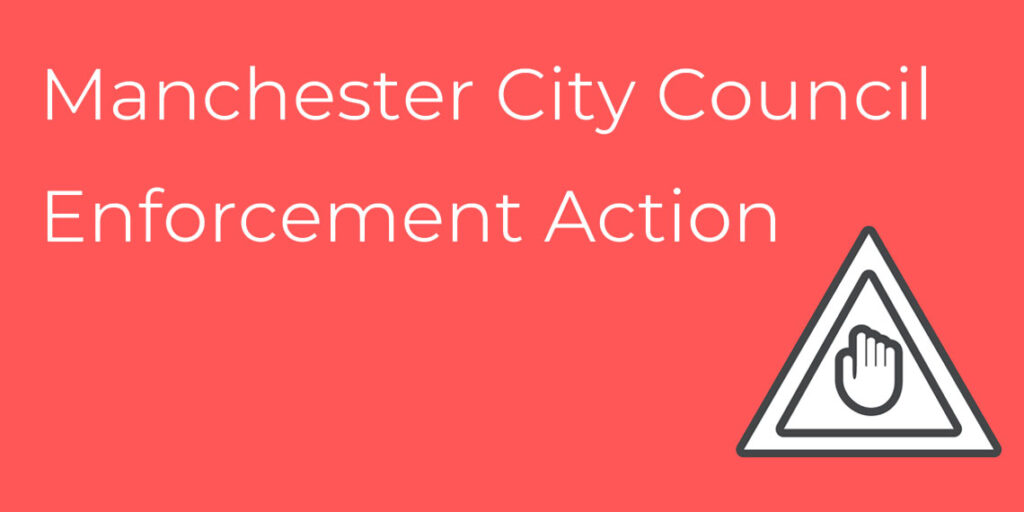 A fraudster builder who left a customer more than £60,000 out of pocket has been jailed for almost four years, following a sentencing hearing at Manchester Crown Court. Adam Routledge, 36, of Stenhills Crescent, Runcorn, pleaded guilty to fraud after admitting he faked insurance documents and the approval of a building inspector whilst carrying out […] 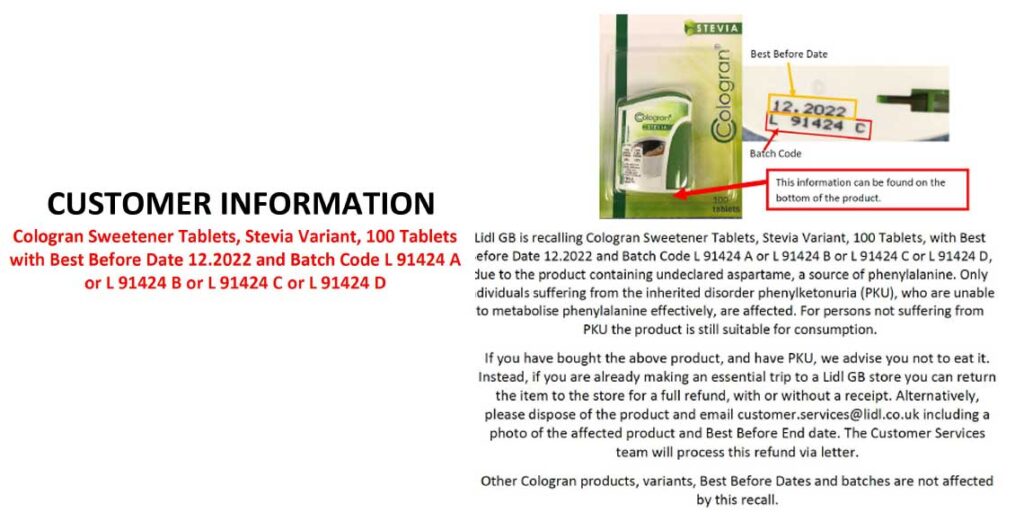 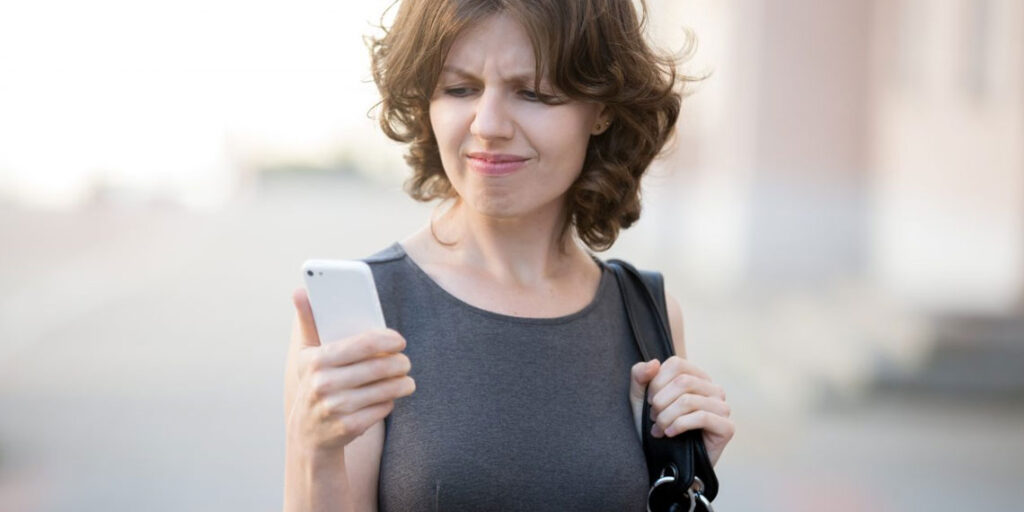 Halton Borough Council Trading Standards has warned of automated scam phone calls, telling residents they have not paid their Council tax. The calls go on to state they will arrested if they fail to pay. The likeliness is that this call originates from overseas and they are spoofing the 0151 number – They are not […] 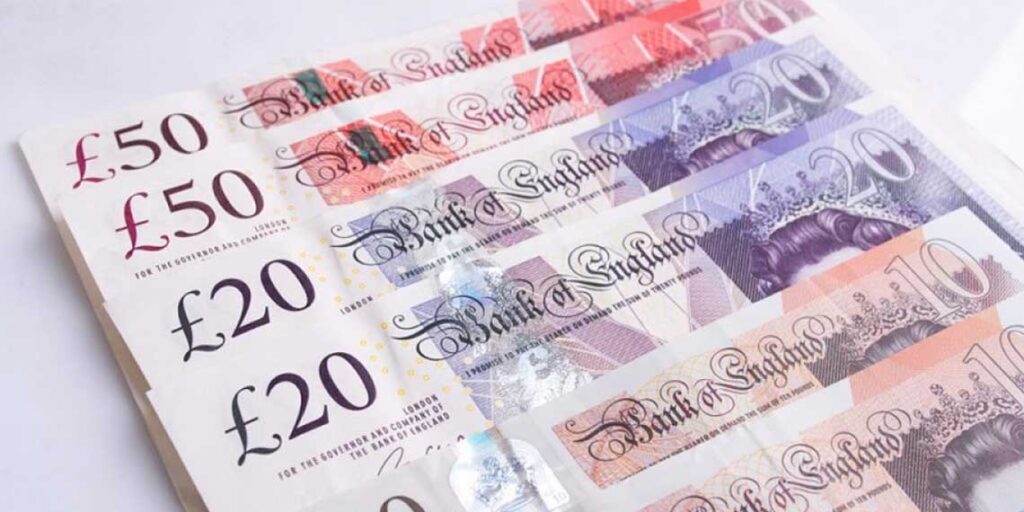 GMP’s volunteer group – the Scambusters, have made over 1,500 calls since the start of the pandemic to vulnerable members of the community to help stop them falling victim to fraud. In 2017, GMP’s Economic Crime Hub launched its Cyber and Economic Awareness Service (CECAS) which is dedicated to providing prevention and awareness information to […]

Manchester : Planning application for 22 May attack memorial goes in 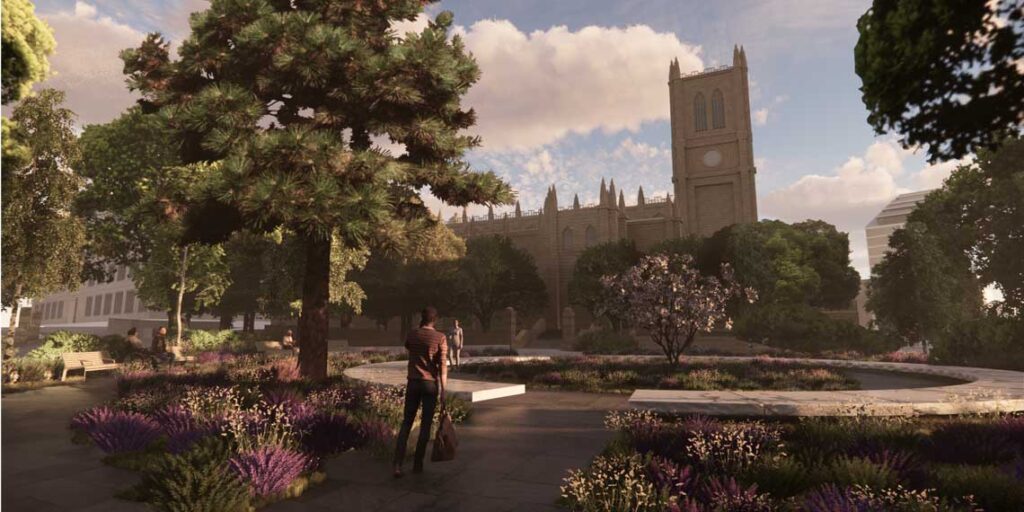 A planning application for the memorial to those who lost their lives in the 22 May 2017 Manchester terror attack has been submitted today. A public consultation on plans for the regeneration of Manchester’s Medieval Quarter, the wider area which the memorial sits within, was held in May and June this year and found there […] 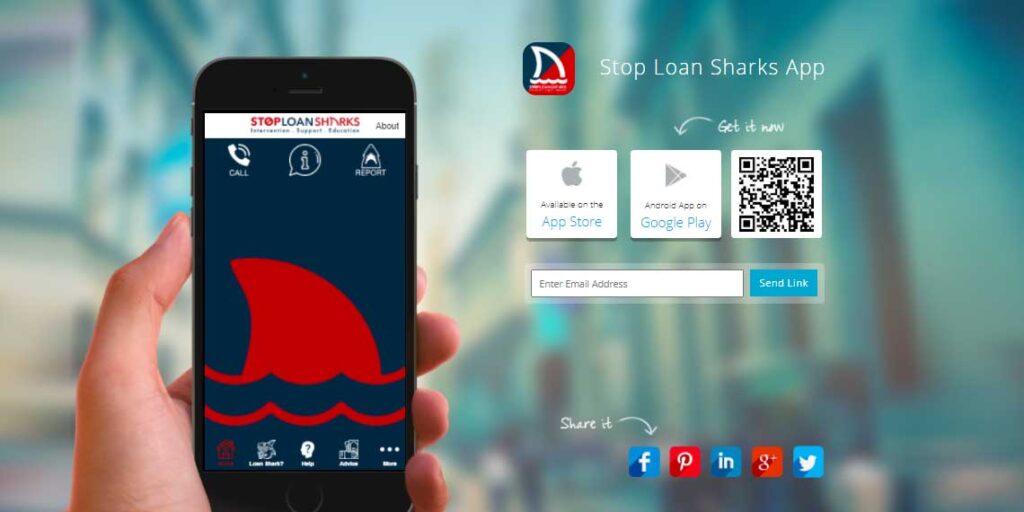 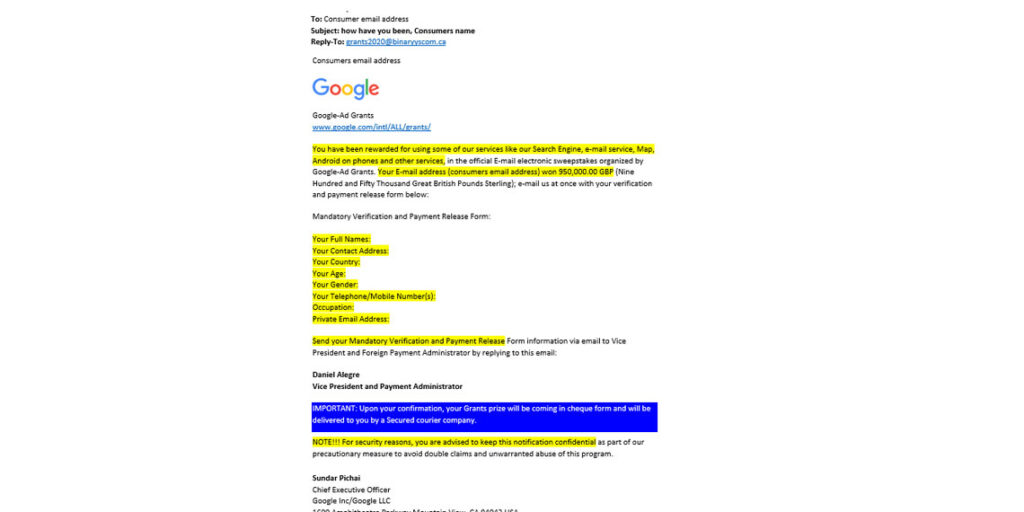 Halton Borough Council is warning of a scam designed to get your personal data and banking details, pretending you have won a prize from Google. See pic of email received by a consumer in Halton. Similar ones are circulating in the area. The email has all the hallmarks of a scam such as: 1. You’ve […] 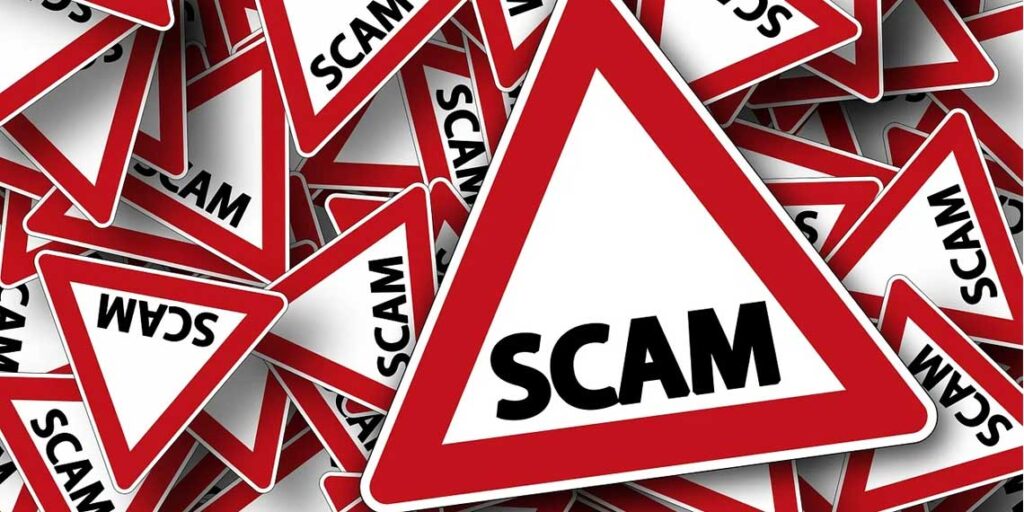 Latest scam awareness update The impact of fraud can be both financially and emotionally devastating. It is a top priority for Greater Manchester Police (GMP) to investigate reports of fraud thoroughly and take action to disrupt and stop fraudsters offending. GMP is committed to providing the public with up-to-date information about fraud and the latest […]