OFFIAH BACK IN TOWN TO LAUNCH ‘GREEN’ CAR SCHEME 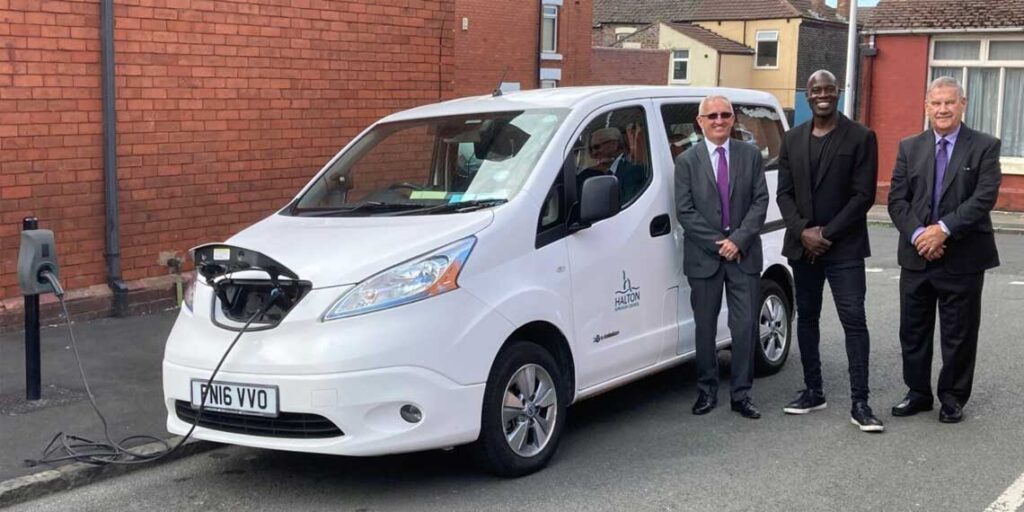 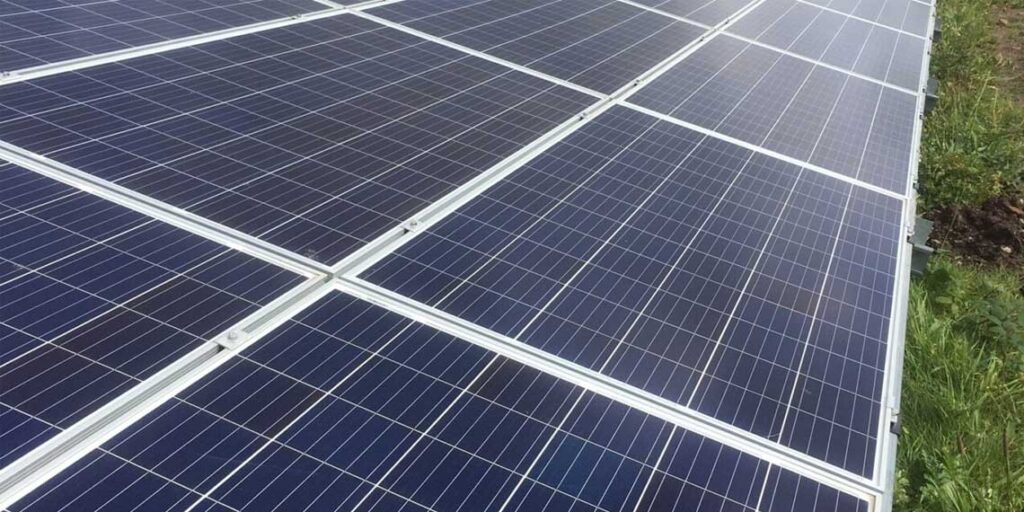 Halton’s solar farm, built on former derelict brownfield land in Widnes, has now been running for almost 12 months, producing renewable energy and saving money. The one megawatt solar farm has more than 3,000 panels and will generate approximately 850,000kwh of electricity a year. It is connected via a private wire to the DCBL Stadium […] 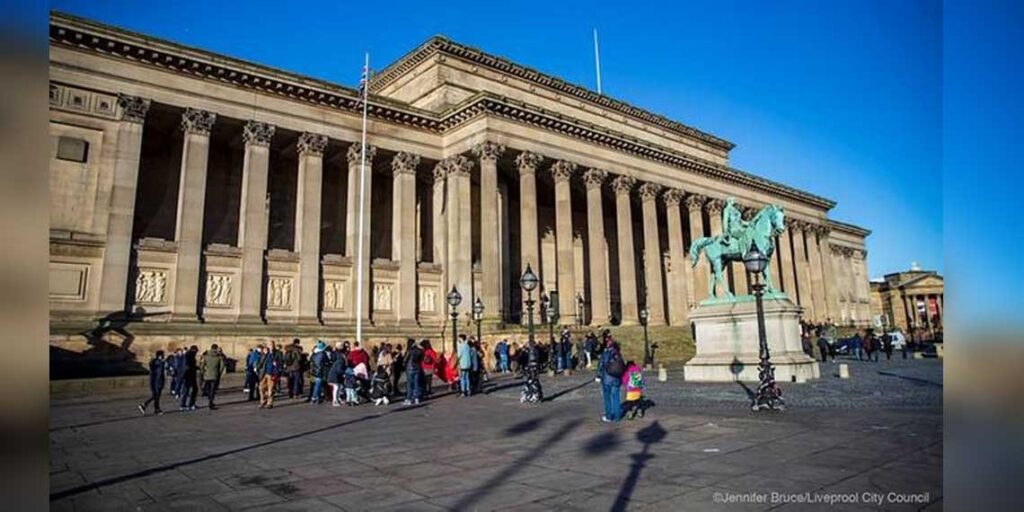 Work has been taking place behind the scenes on a brand-new visitor experience, which will open later this year at an iconic Liverpool landmark. The History Whisperer will be the focal point of a new attraction at St George’s Hall located in the heart of the UNESCO Word Heritage Site – set to open late in […] 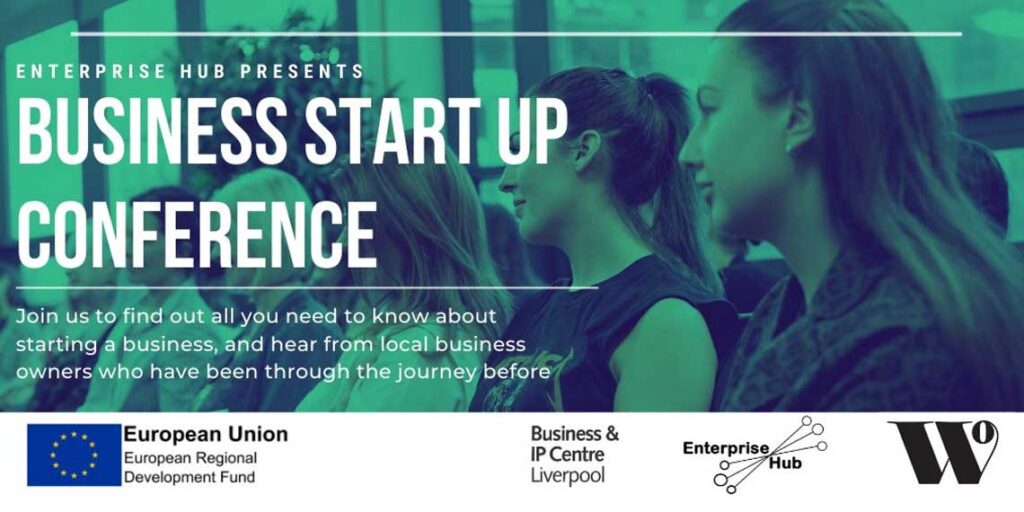 A new series of online events to help entrepreneurs get their business ventures flying, as Coronavirus pandemic restrictions are eased, has been launched. The first is a free online business Start-up Conference on Tuesday 25 May delivered by Liverpool social enterprise The Women’s Organisation and BIPC Liverpool, an organisation based in Liverpool Central Library which […]

ARE YOU A FAN OF DRAGONS? YOU WILL LOVE THIS EVENT AT DARESBURY 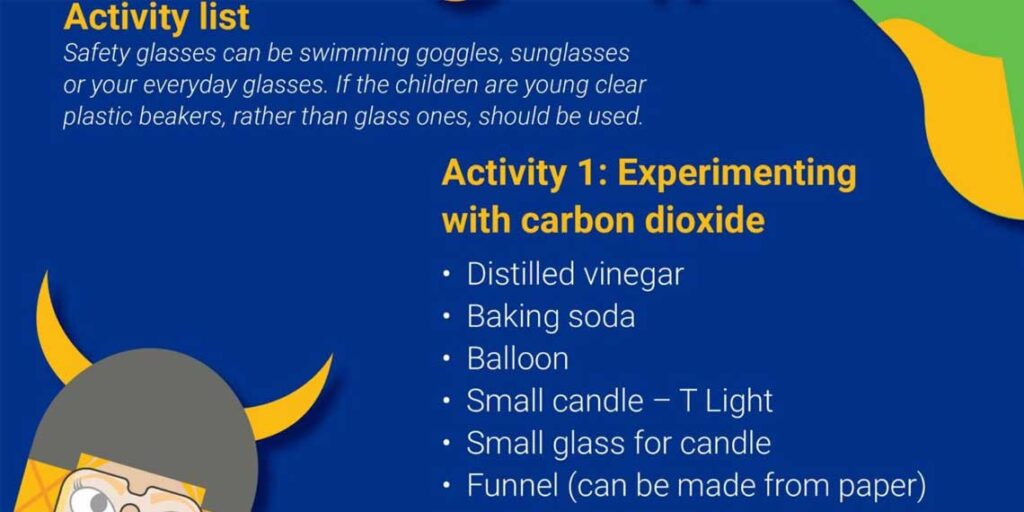 Join ‘Scientific Sue’ on a historical and creative journey of scientific discovery as part of the #TalkingScience festival. Her fire and icy fog breathing dragons are celebrating the hatching of their latest baby. There is just one problem: this little dragon can’t fly yet. You can join and help together by Zoom The Vikings are […]

BLOG: “When one in three of us could have dementia, our home city needs to be a place that helps and allows all of us to live well “ 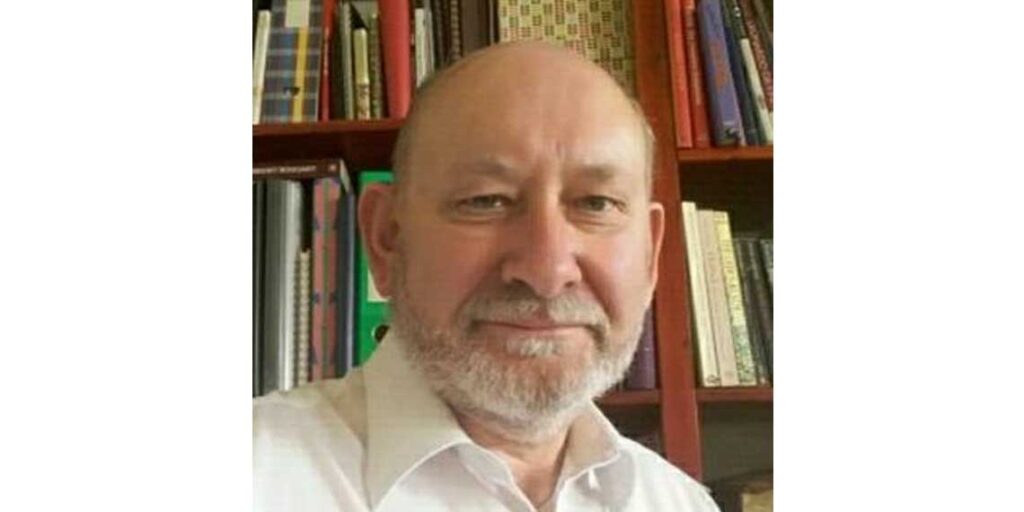 Jack Coutts, co-ordinator for the Liverpool City Region’s Dementia Action Week events programme, sets out what a dementia friendly Liverpool would look like and why it matters. What people with dementia need – and increasingly demand – is that the world which is shaped and run with the fit and able in mind, should also make […] 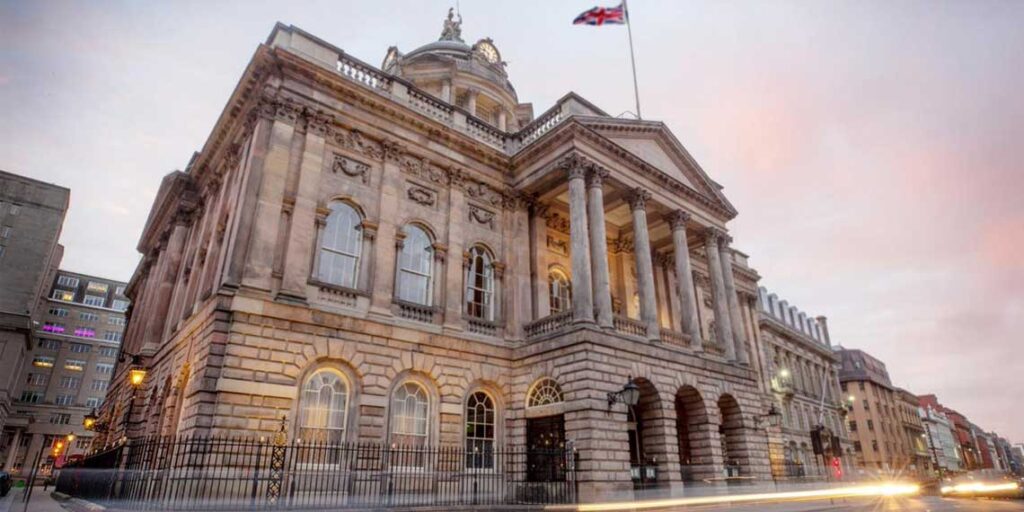 Spurred on by the challenges of the past year, Liverpool’s commitment to becoming the most exciting city in the UK – both on-street and online – has never been stronger. In a clear reflection of that intent, three of the city’s most iconic buildings have now joined forces to embrace a pioneering new booking system […]

BLOG: ‘We should be proud that we are at the forefront of exploring how events can begin to happen again’ 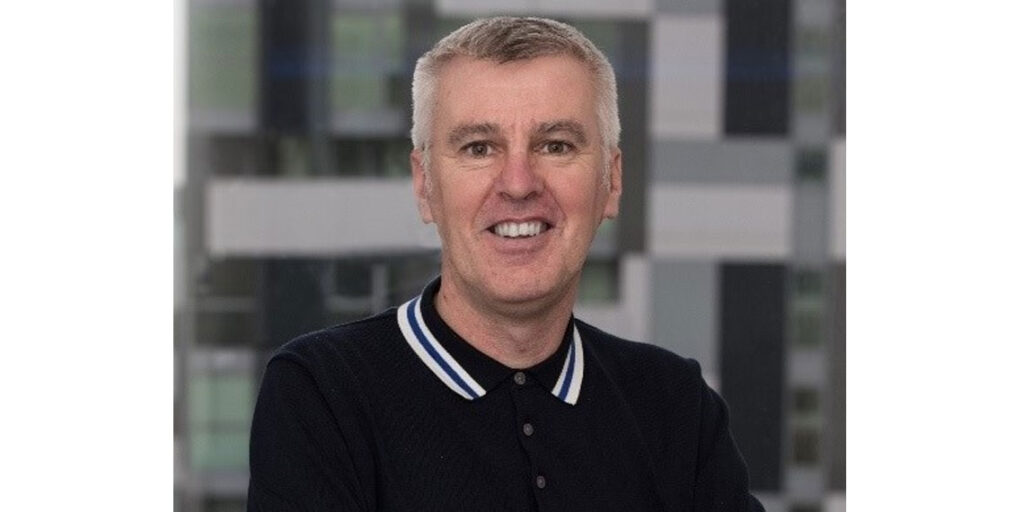 Kev McManus, Head of Liverpool UNESCO City of Music, explains why the city is ideally placed to be part of the national Events Research Programme… The joy that music can bring to all of us has just been underlined for me by the text I’ve just received from my niece Jess. She was so excited that […] 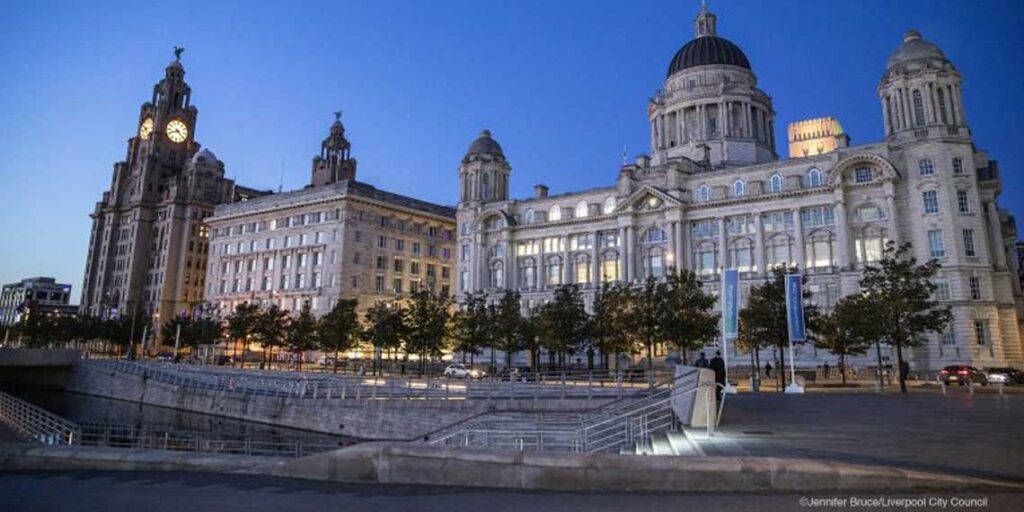 Liverpool City Council’s Chief Executive and the city’s Acting Mayor have issued a joint statement following a tweet published by a senior officer last week. “Liverpool City Council does not condone misogyny or violence of any kind. “We are aware of a tweet posted by our Director of Children’s Services Steve Reddy, on his personal […]

BLOG: ‘Reasons to be cheerful, but we must continue to follow the guidance’ 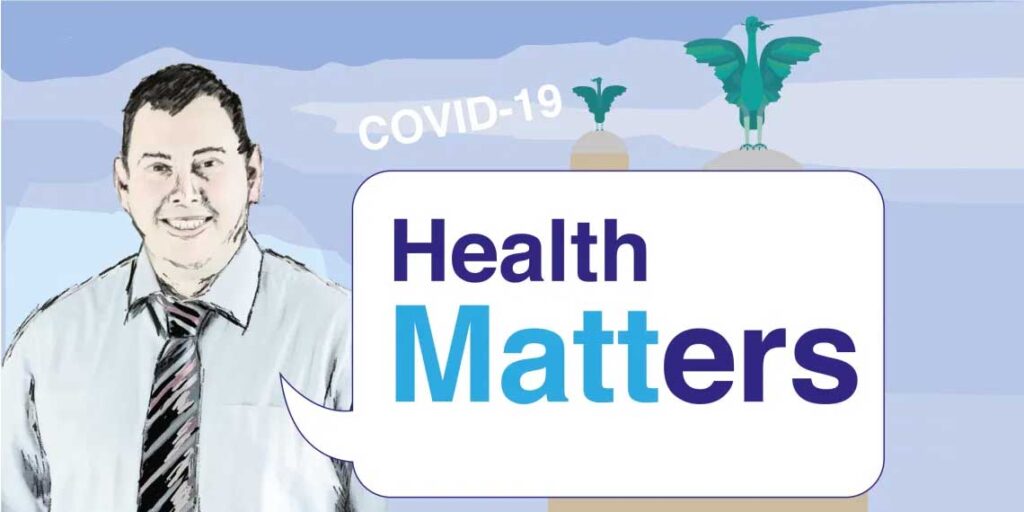 Director of Public Health Matthew Ashton cautions that the easing of lockdown measures does not mean we can let our guard down. After the hardest of hard winters, the dawn of spring means we are now starting to see the light at the end of the tunnel in relation to Covid-19 restrictions. Changes being implemented […]