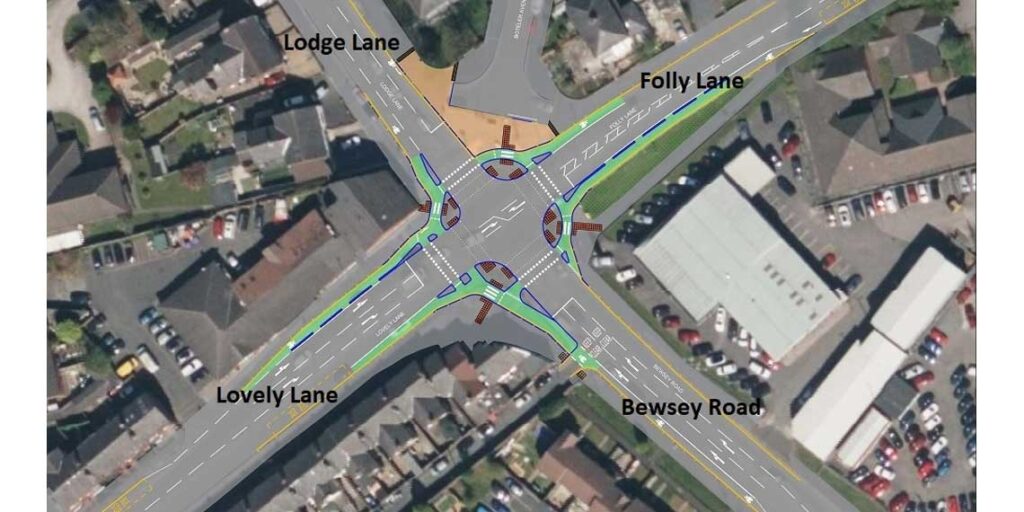 Warrington Borough Council is seeking people’s views on plans to upgrade the junction at Bewsey Road and Lovely Lane, making it more user-friendly for all, including those who walk and cycle. The council has been successful in securing government funding to improve this junction, which is in need of active travel improvements. The surface of […] 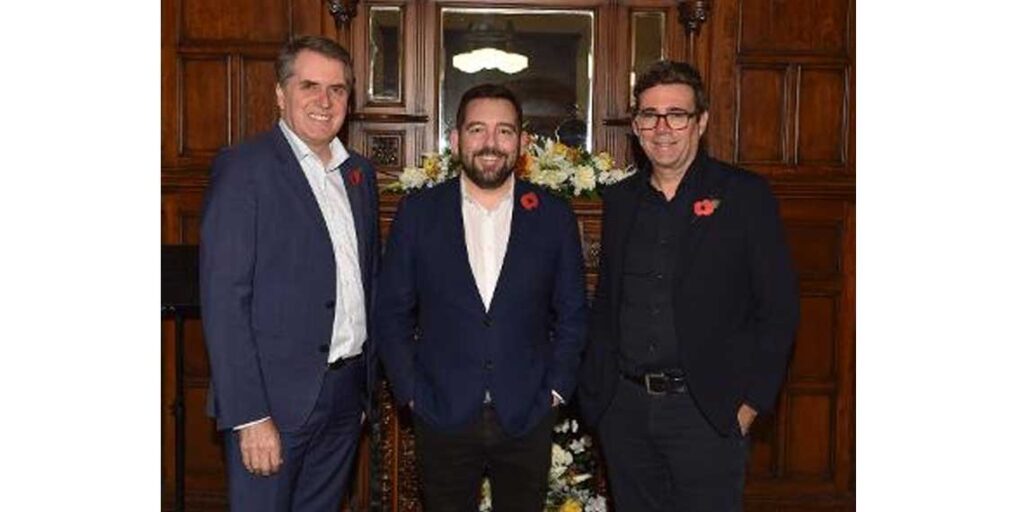 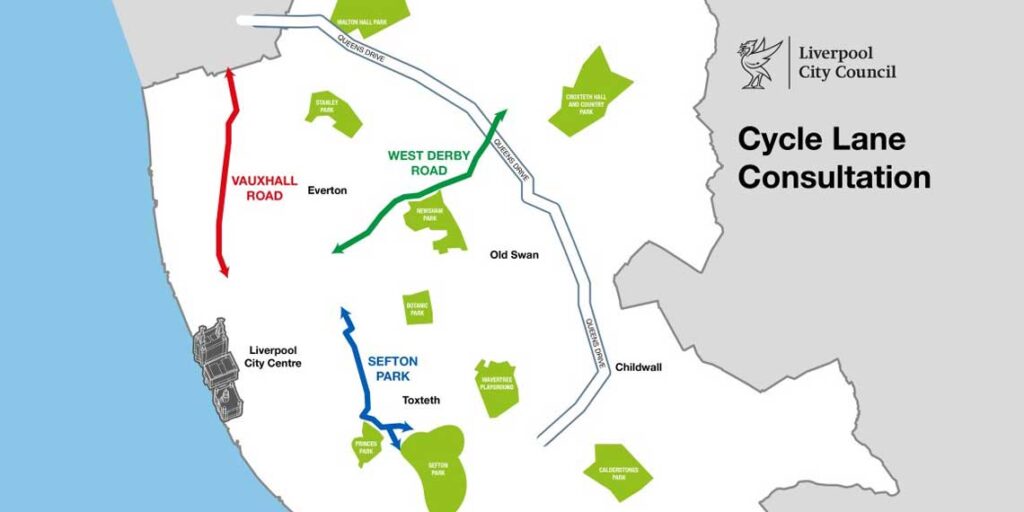 Liverpool City Council has launched a public consultation on converting the city’s three original pop-up cycle lanes into permanent corridors for active travel. The pop-up lanes were first installed in 2020, in the early stages of the pandemic, as an emergency measure to help encourage people to take more exercise. The routes chosen were Vauxhall […] 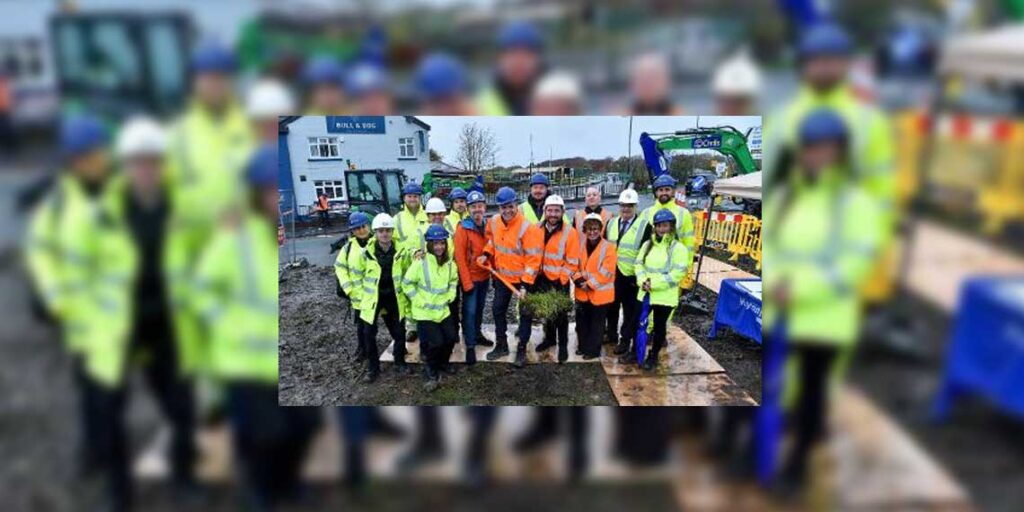 A pioneering project, one of several initiatives led by Mayor of the Liverpool City Region, Steve Rotheram, and St Helens Borough Council to make active travel safer and help achieve net zero targets by 2040, has come in for high praise during Road Safety Week. Last week, work started in Lea Green to install a […] 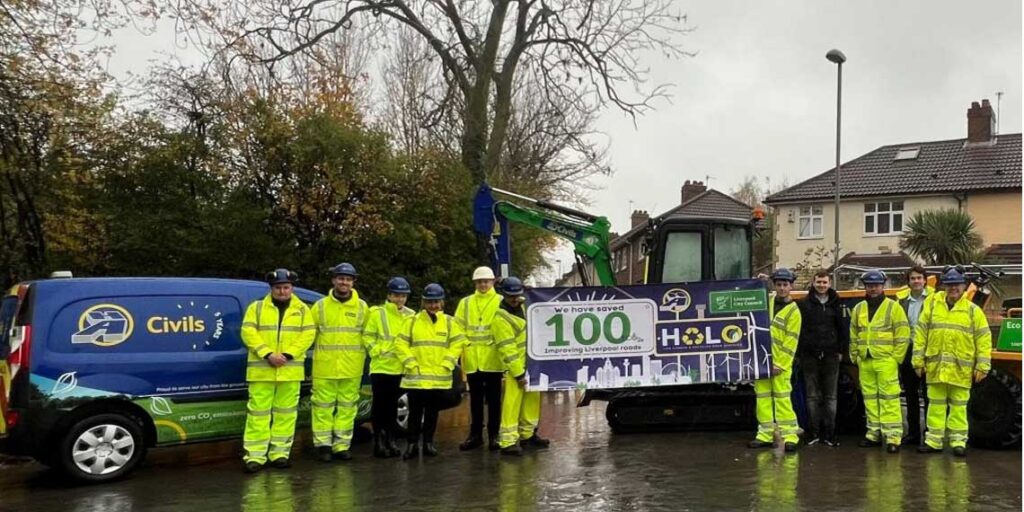 A highways contractor for Liverpool City Council has marked a major new milestone in reducing carbon emissions. Huyton Asphalt, which is currently undertaking the central contract for the council’s £35m Highways Investment Programme, has announced it has saved more than 100 tonnes of greenhouse gases being emitted into the city’s atmosphere over the past two years. […] 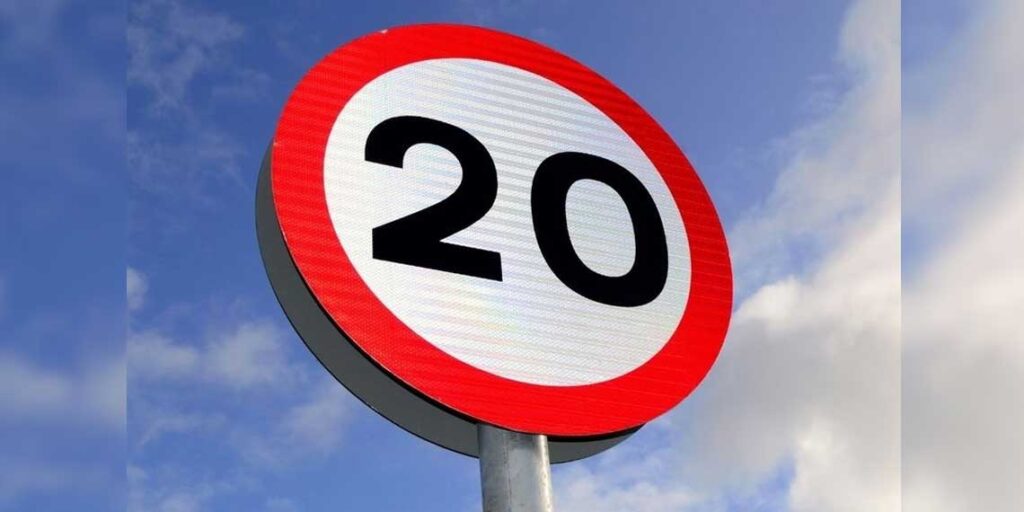 Warrington Borough Council is to introduce traffic calming measures on Hallfields Road, along with new proposals for a Low Traffic Neighbourhood (LTN) in Orford. The council is proceeding with a previously consulted upon traffic calming scheme to address long standing concerns over the impact of traffic on Hallfields Road. It follows detailed consultation with local […] 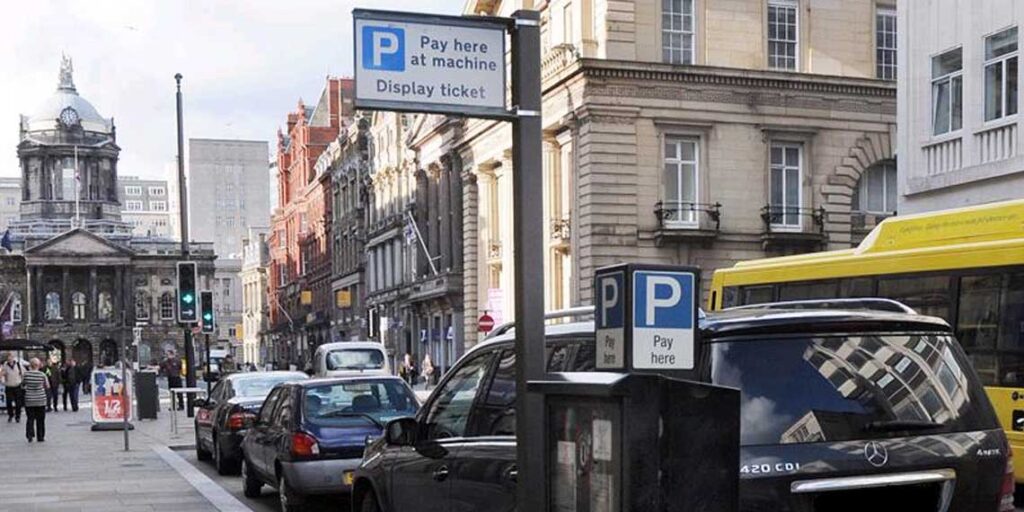 Amonth long public consultation has launched today (Monday, 14 November) on proposed changes to on-street parking in Liverpool city centre. Liverpool City Council is asking members of the public, businesses, residents and commuters for their views on proposals that will affect the operation of on-street parking, including public pay and display and other parking bays […] 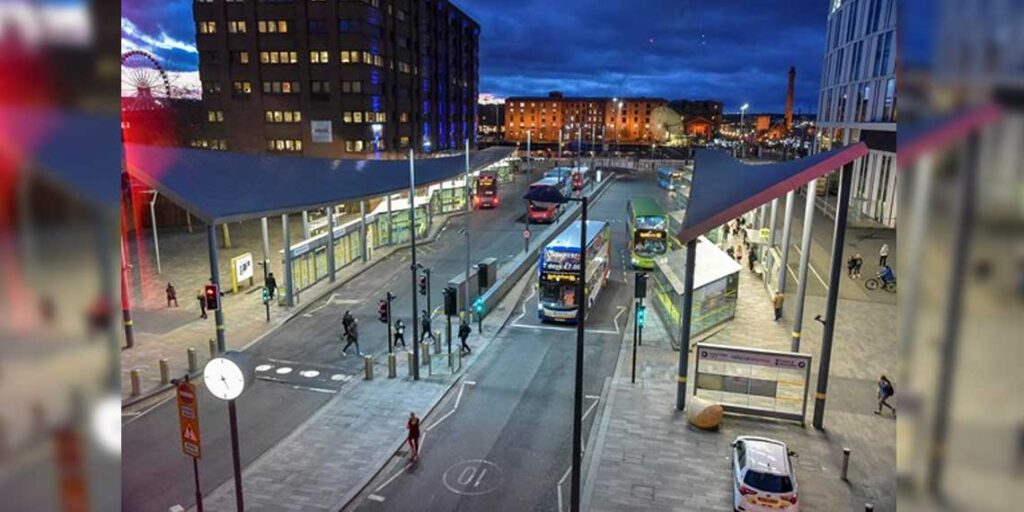 Have your say on next phase of Trans Pennine Trail upgrade 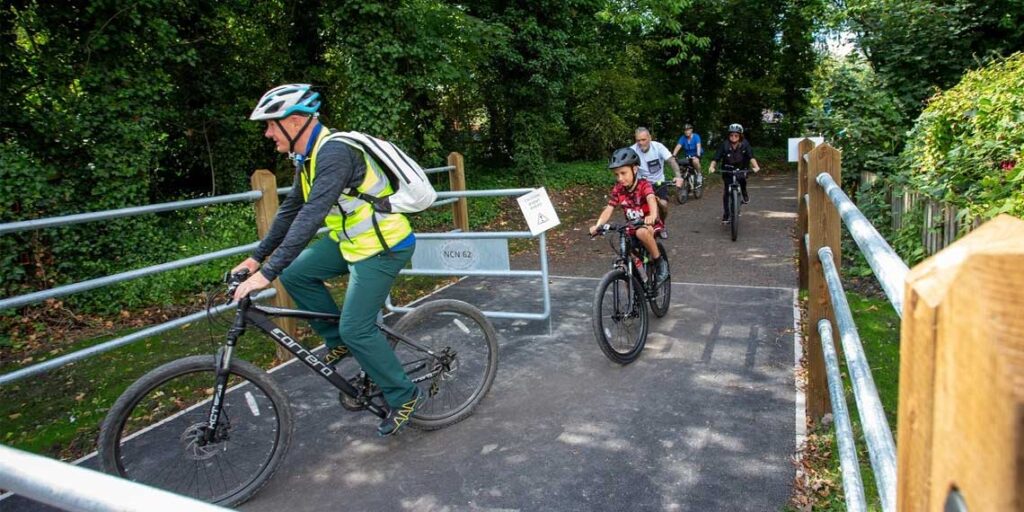 The next phase of improvements to the Trans Pennine Trail (TPT) in Lymm is about to get under way – and the council is seeking the views of local people on the plans. Following the successful completion of phase 1 of the TPT upgrade earlier this year, funding has been awarded by Sustrans for phase […] 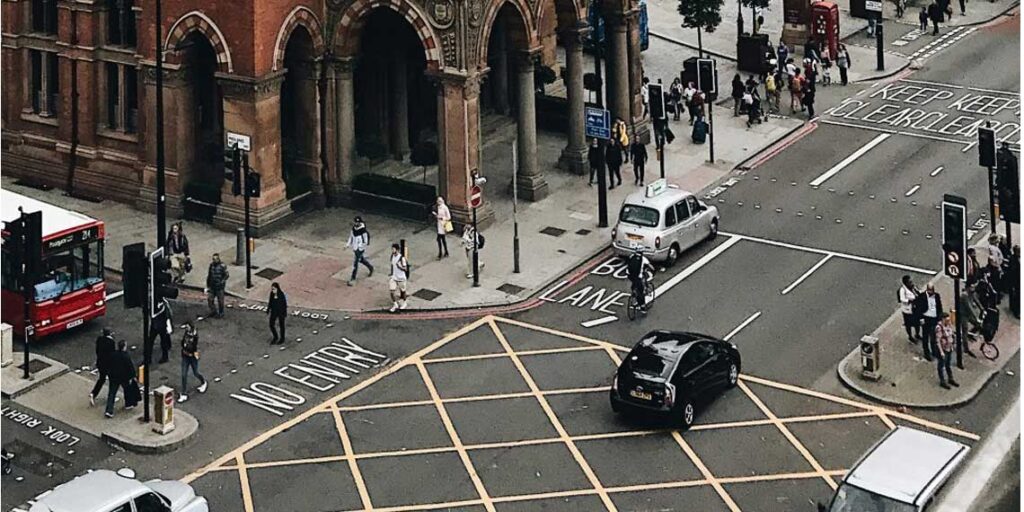