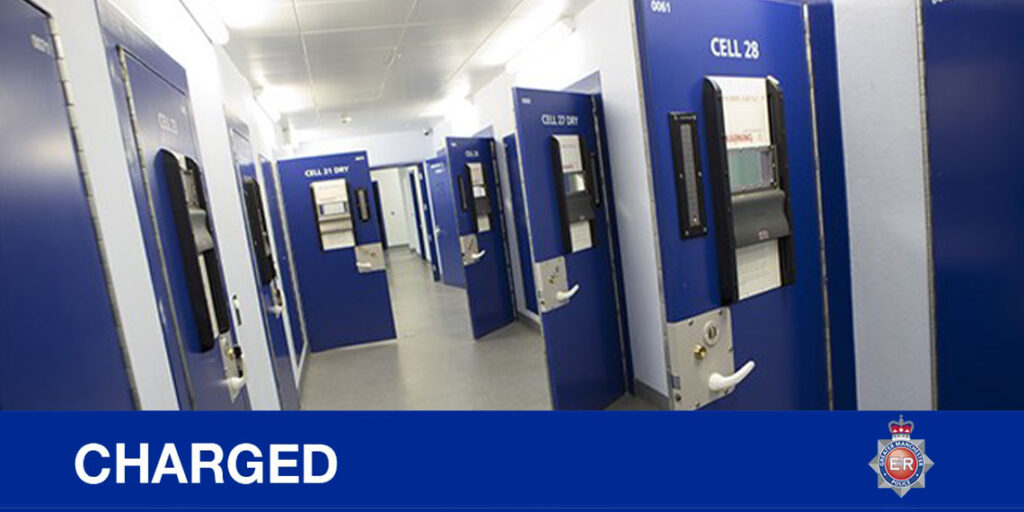 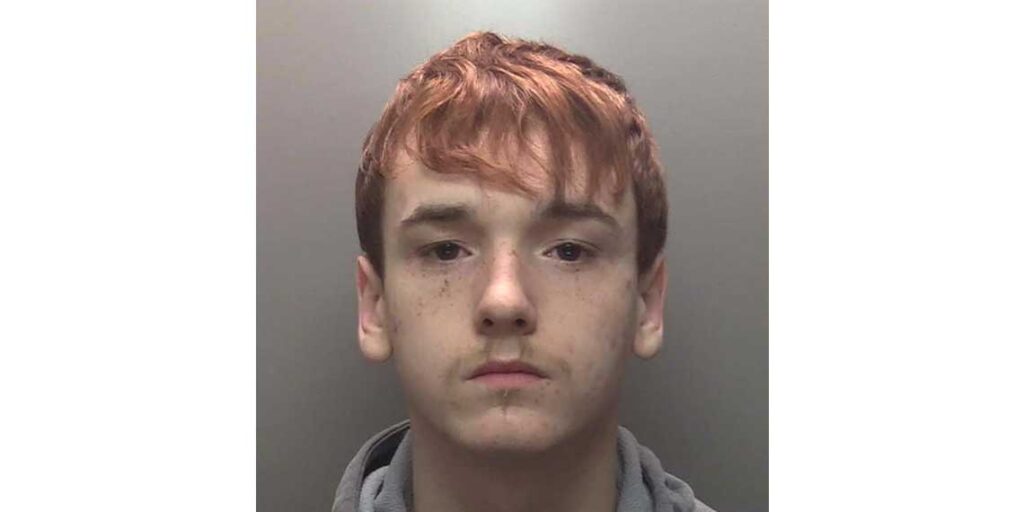 Detectives from Operation Castle, our dedicated burglary team, are welcoming the sentencing of a Walton man to two years and eight months in prison for burglary conspiracy offences. 19-year-old Carl Power of Wilburn Street was sentenced at Liverpool Crown Court yesterday, Tuesday 27 April. Following a lengthy investigation, Power was arrested in January 2021 and […]

Witnesses to a burglary at car dealership in Warrington 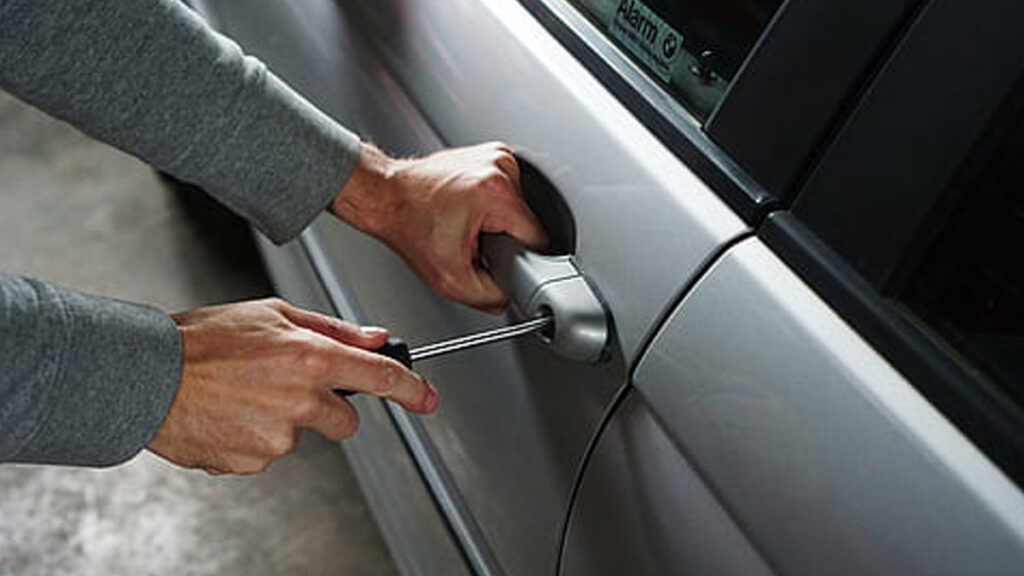 Police investigating a burglary at a car dealership in Warrington are appealing for information. The burglary occurred at some time between 00.45 and 1.15am on Thursday 28 January. Four men, wearing dark clothing and riding pedal cycles, are believed to have broken into the store on Owen Street in Bewsey and Whitecross. A white Audi […] 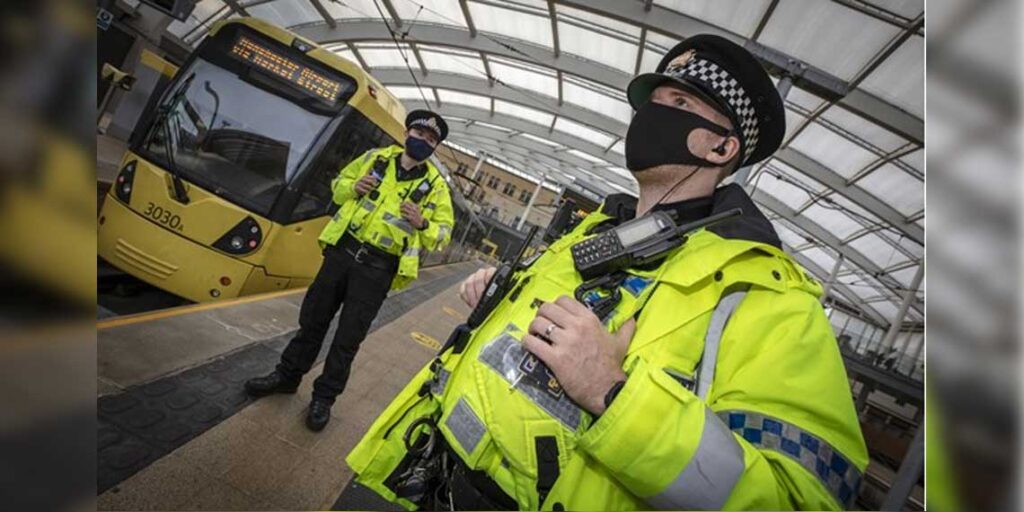 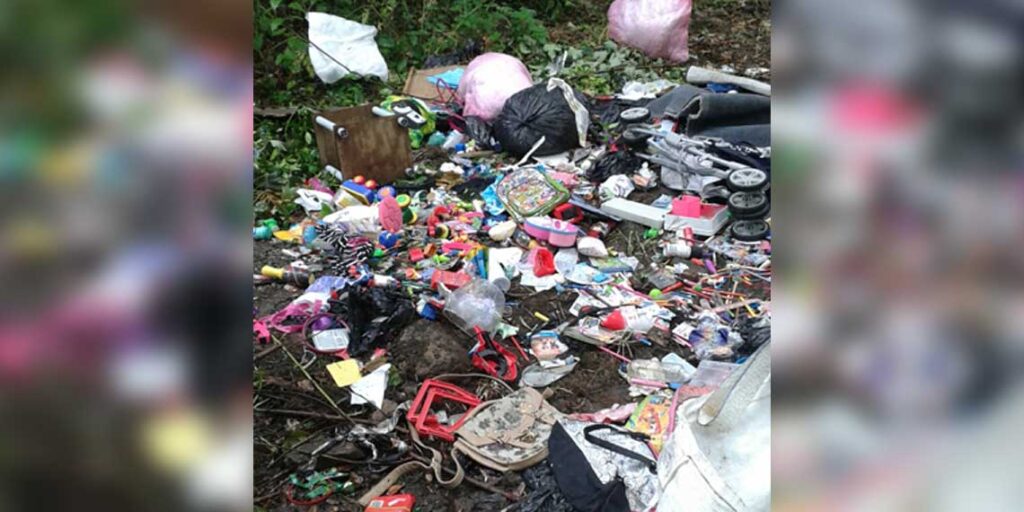 Waste dumped at one of the locations by Dale Curran Warrington Borough Council fined man for two incidents of fly-tipping. Dale Curran, 31, of Ashley Close, Grappenhall and Thelwall, was fined after dumped waste was found at two locations in Warrington. Waste was found fly tipped close to Sankey Valley Park and at Bennett’s Recreation […] 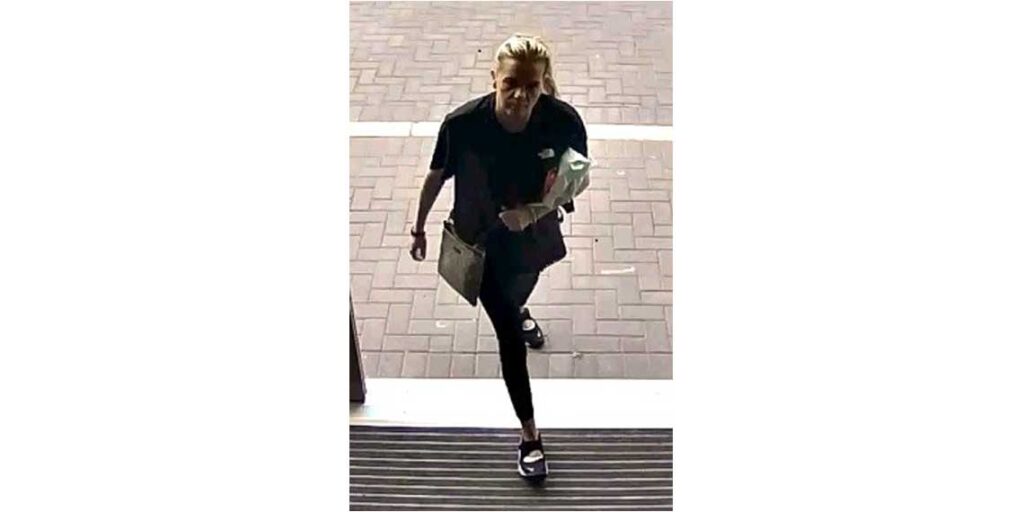 We have issued a CCTV image of a woman we would like to speak to following the theft of hundreds of pounds worth of clothing from Marks and Spencer at Ravenhead Retail Park in St Helens. It was reported a woman entered the shop at around 12.30pm on Tuesday 21st July and filled up a number […] 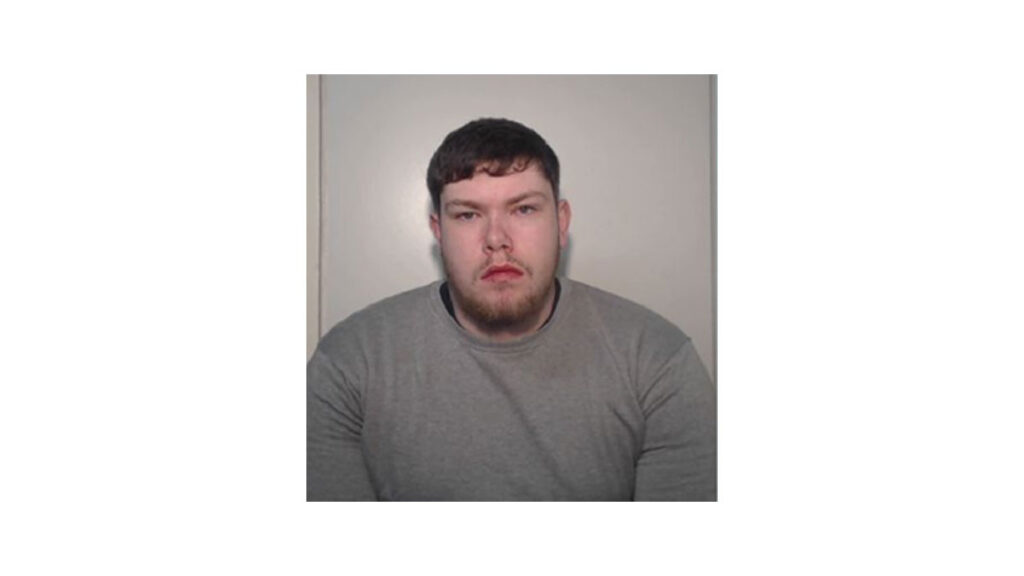 Gareth Carr A door man who knocked his victim unconscious with one punch to the head after a fight broke out in a Manchester night club has been jailed for almost two years. Today (Thursday 16 July 2020) at Minshull Street Crown Court, Gareth Carr (03/08/1998) of Denbigh Road, Denton, pleaded guilty to a Section […]

Two people have been arrested after an arson attack on a house in Middleton. 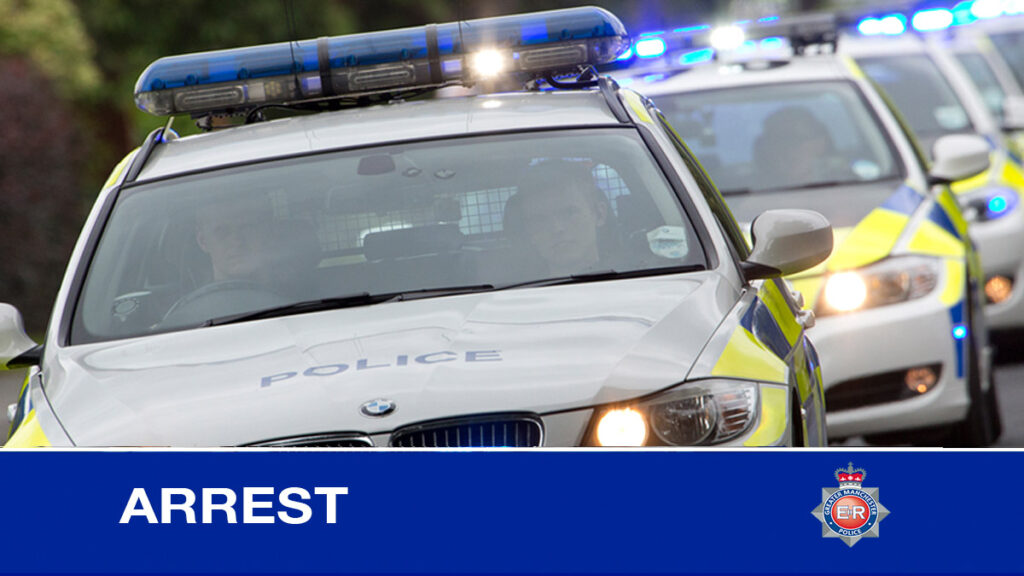 Shortly after 9.05pm on Wednesday 10 June 2020, police were called to reports of a fire at a property on Fairfield Road in Middleton. Following enquiries officers established that earlier that day, a number of people in a dark coloured Fiat parked outside the address before making threats towards the occupants and driving away. The […] 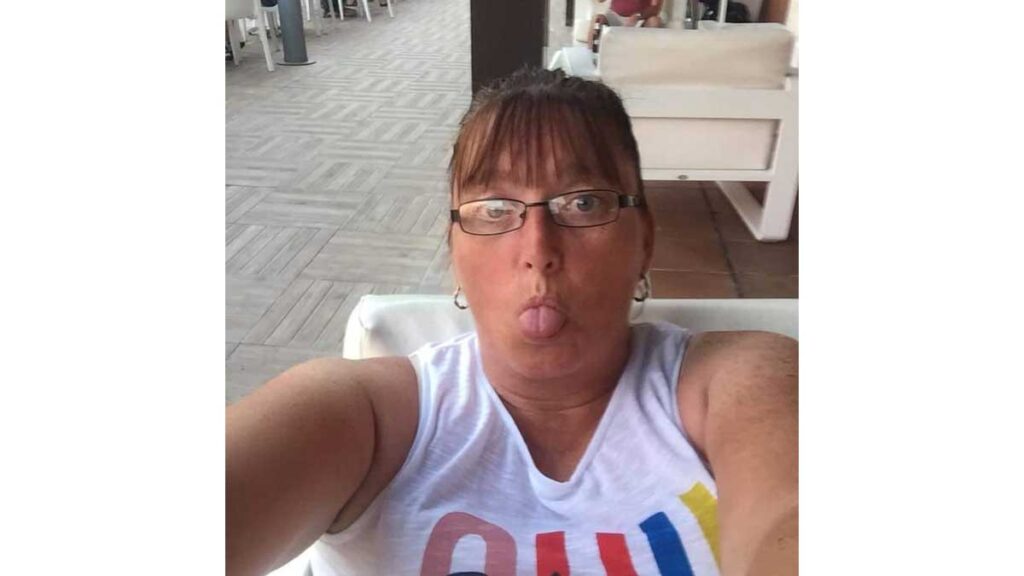 At around 10.30am on Monday 25 May 2020, police were called to reports that a member of the public had found human remains in Reddish Vale Country Park.