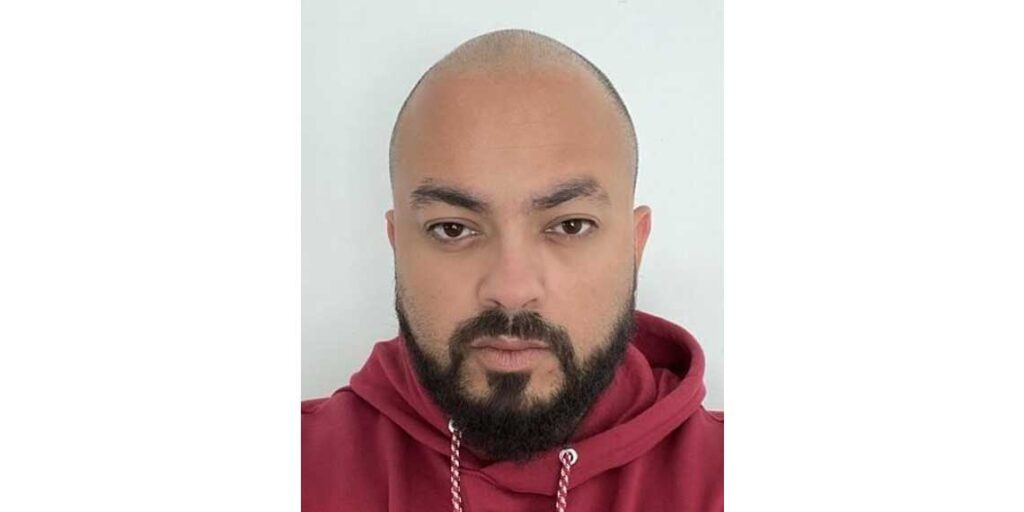 Police are appealing for the public’s help to trace a wanted man from the Bolton area. Mohammed Imran Khawaja (09/03/1985) is wanted for failing to appear at Bolton Crown Court on Wednesday 24 February in relation to Rape offences . Khawaja is known to have links to the Bolton area of Greater Manchester, and is […] 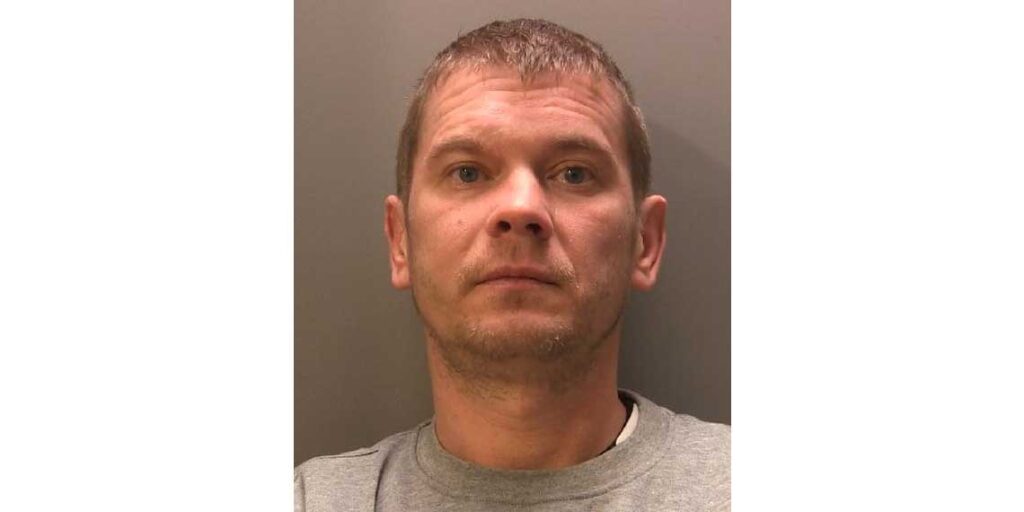 Police are appealing for the public’s help to trace a wanted man from North Manchester. Genadegs Ponomarenko (03/02/1975) is wanted for failing to complete his sex offender notification requirements. He is originally from Latvia but is believed to still be in the UK. He is a white male with brown hair and of slim build. […]

Have you seen this man? We’re appealing for information to trace Neil Tootle, 40, from Liverpool, who is wanted on warrant. He is wanted by police after failing to appear in court to answer charges in relation to dangerous driving and aggravated vehicle taking.  Tootle is described as a white male, around 5ft 5in tall, […] 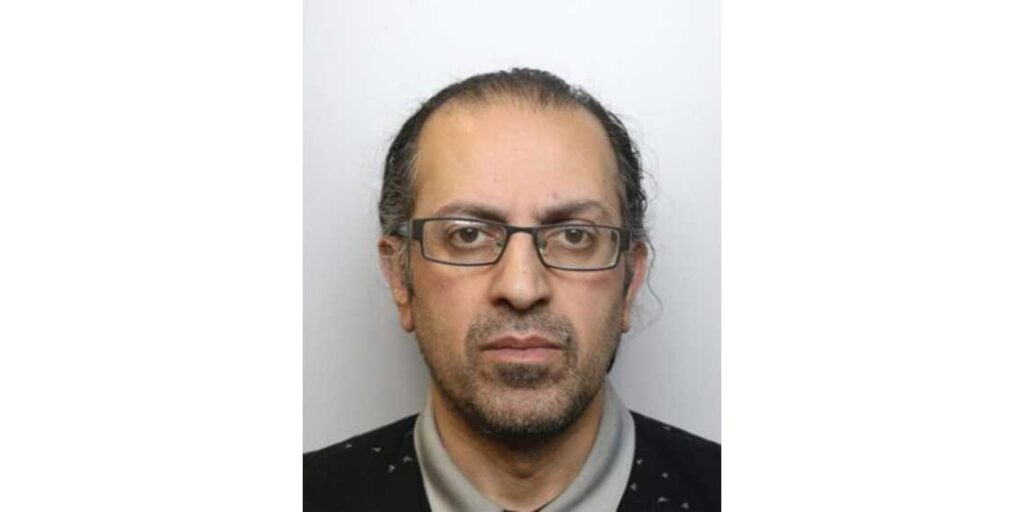 Police are asking the public to help trace a 53-year-old man from Greater Manchester who is wanted in connection to incidents involving threats and criminal damage in Runcorn. Mohammed Ashraf, who is also known as Tahir Ashraf Chaudhery, is believed to be in the Northwich area of Cheshire. He also has links to Manchester, Cheadle […] 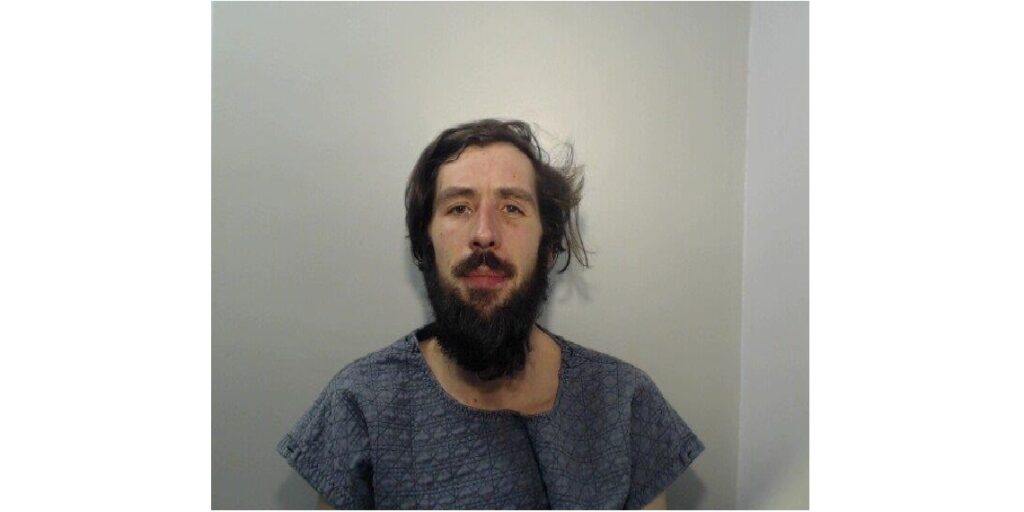 Wanted – Lindley Police are appealing for the public’s help to trace a wanted man from Rochdale. Alexander Lindley, 32, is wanted in connection with an offence of criminal damage that took place in Bury on Friday 19 February 2021. Lindley is known to have links to the Rochdale area of Greater Manchester. Officers are […] 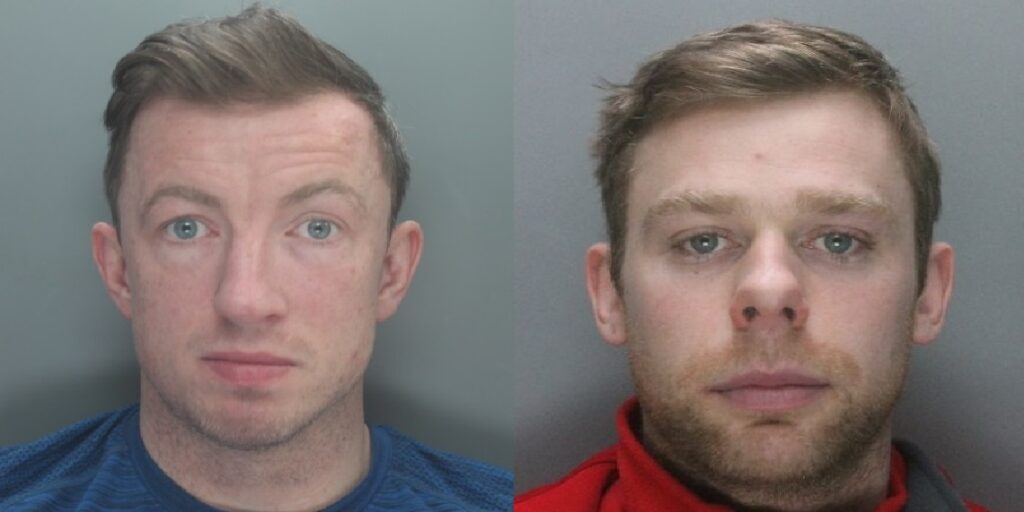 Detectives are issuing images of two men who are wanted in connection with drug conspiracy offences, as part of Operation Venetic, the international mobile encryption investigation. Extensive enquiries are ongoing to trace 34-year-old Lee Malone (left) and 34-year-old Carl Aldridge (right), who are both wanted on suspicion of conspiracy to supply Class A and Class […]