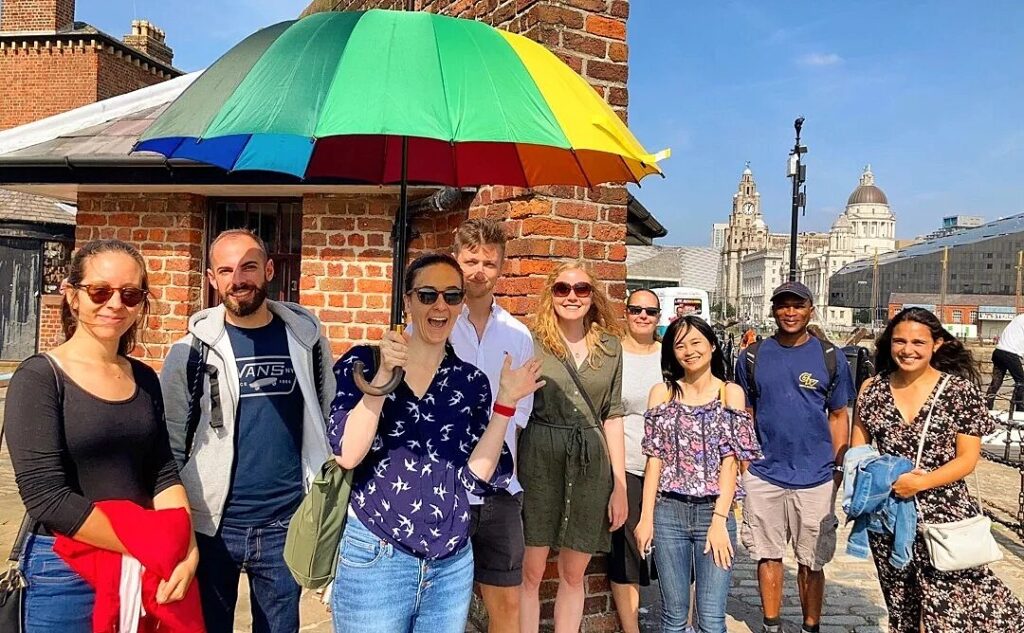 This tour has something for everyone it’s more than just The Beatles! Highlights Socially distanced Safe outdoor guided experience Small groups You will be guided by a local Qualified Tour Guide who will show you Liverpool’s hidden gems. American History in William Brown Street outside Walker Art Gallery, World Museum and the stunning Victorian Round […] 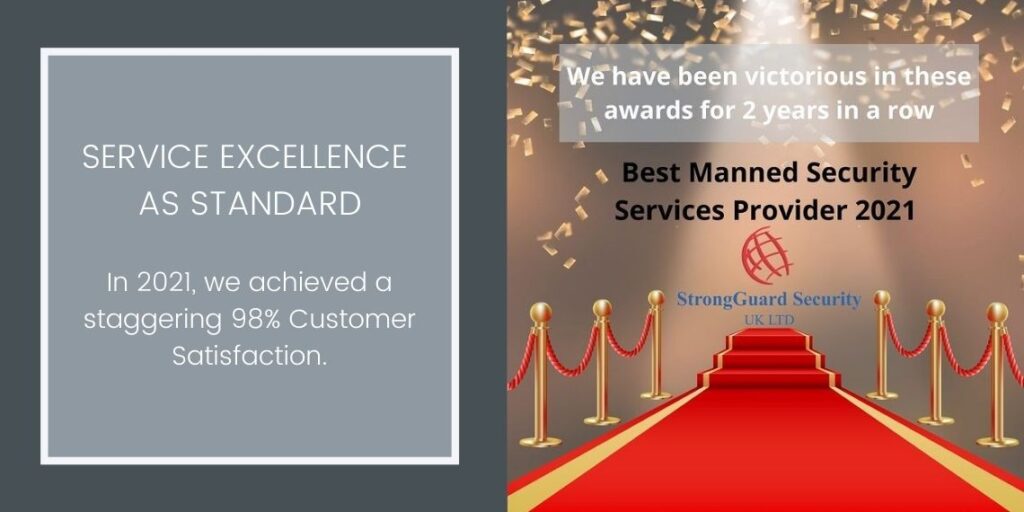 StrongGuard Security have been awarded “Best Manned Guarding Security Services Provider” for the 2nd Year in a row. Its an amazing achievement for a company who are also celebrating their 10th year in business. We caught up with Tony Burke, Managing Director of the security firm to hear what he had to say… “Being recognised […] 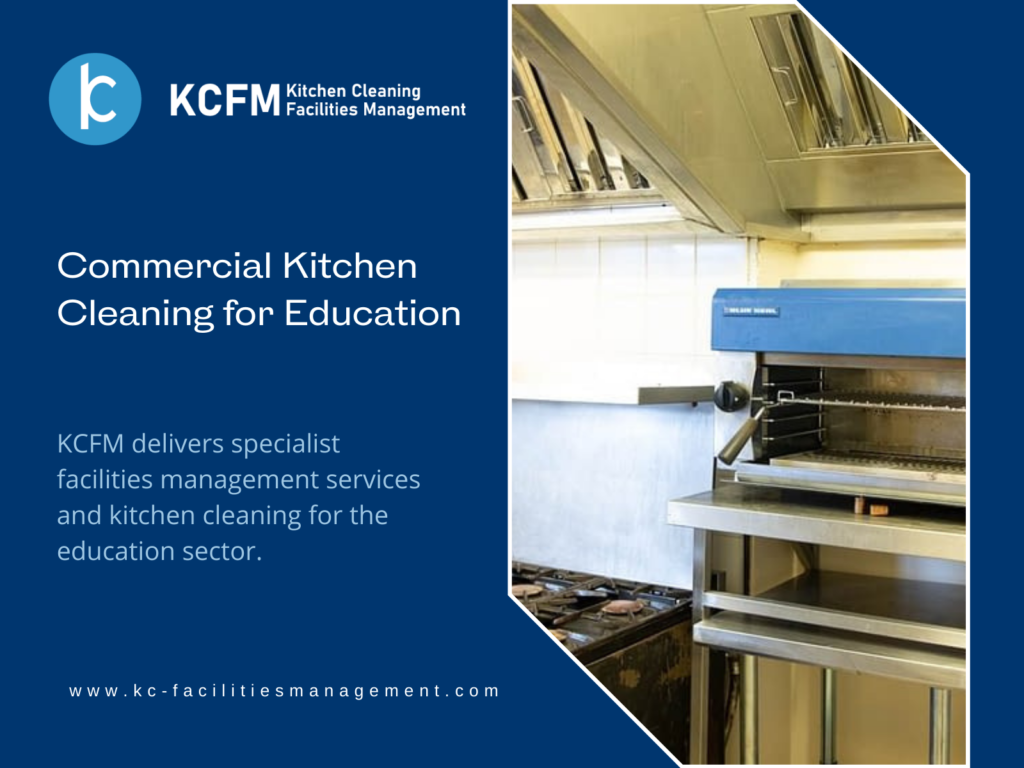 KCFM delivers specialist facilities management services and kitchen cleaning for the education sector. Our highly trained team has extensive experience working in schools, colleges and universities. With over 15 years of experience offering outstanding services to education, we are the number one choice in Merseyside and beyond for kitchen cleaning in schools. Education is Key […] 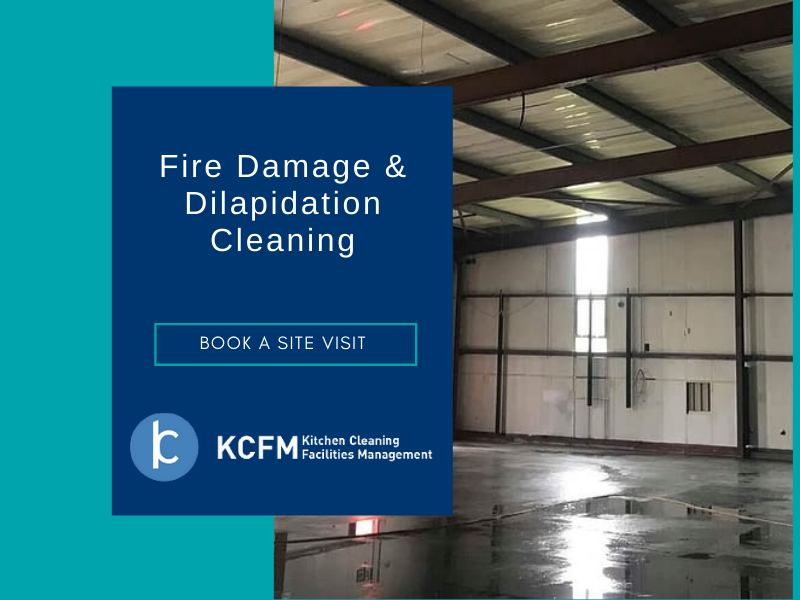 We deliver industrial deep clean services in warehouses and factories in Liverpool and across the North West. Whether you are looking for regularly scheduled deep cleaning for maintenance and hygiene purposes, or you require a one-off restoration deep clean, we can help. Fire Damage The impact of fire damage can be catastrophic for a business. […] 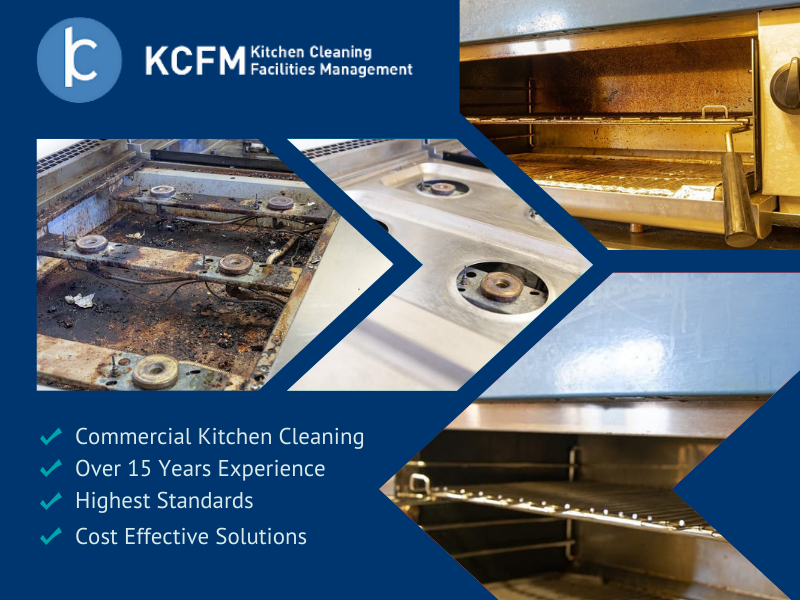 KCFM Commercial Kitchen Cleaning Based in Liverpool – we offer commercial kitchen deep cleaning services across the North West.In any area where food is prepared and served, it’s vital to ensure the highest possible levels of cleanliness and hygiene. That’s why so many schools, nursing homes, leisure facilities and businesses have been choosing KCFM to […] 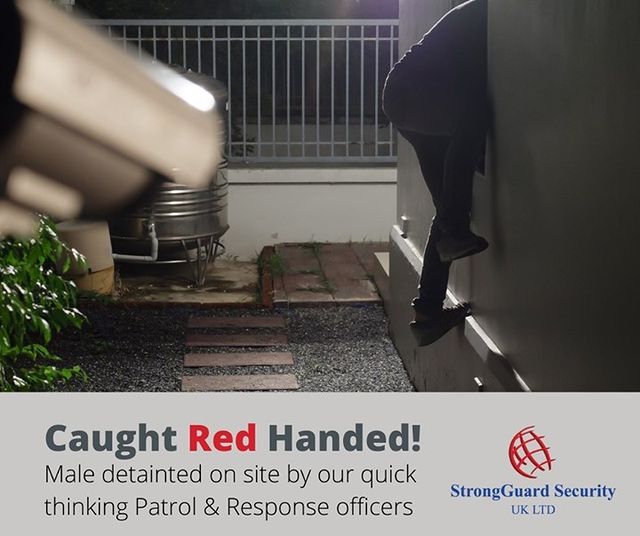 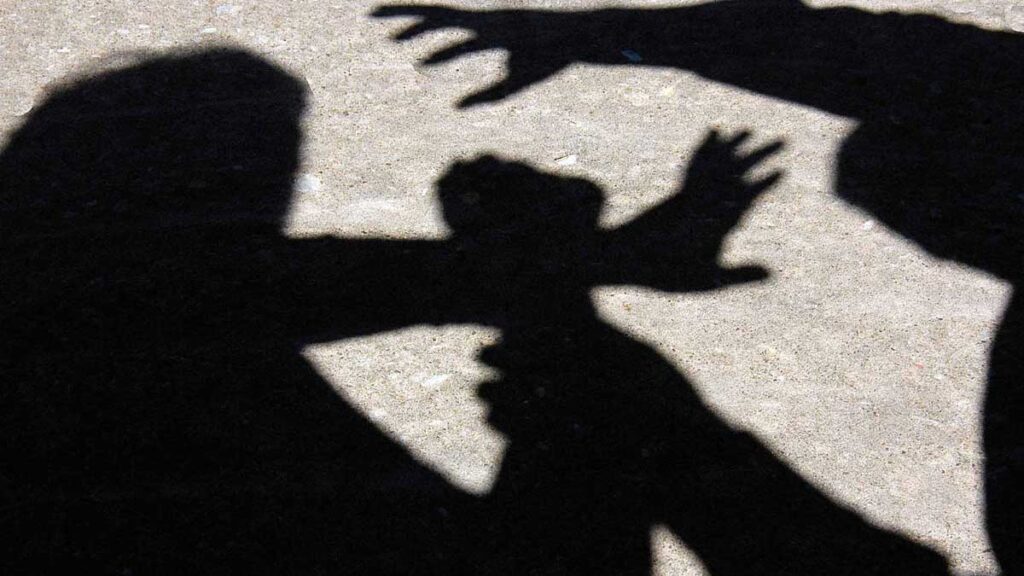 At around 4.30pm on Sunday 2 August 2020, police were called to reports of an assault in Manchester Arndale. Officers attended and established that a man in his 20s had been assaulted by another man. The victim was taken to hospital with minor injuries. An investigation is underway. No arrests have been made. Inspector William […] 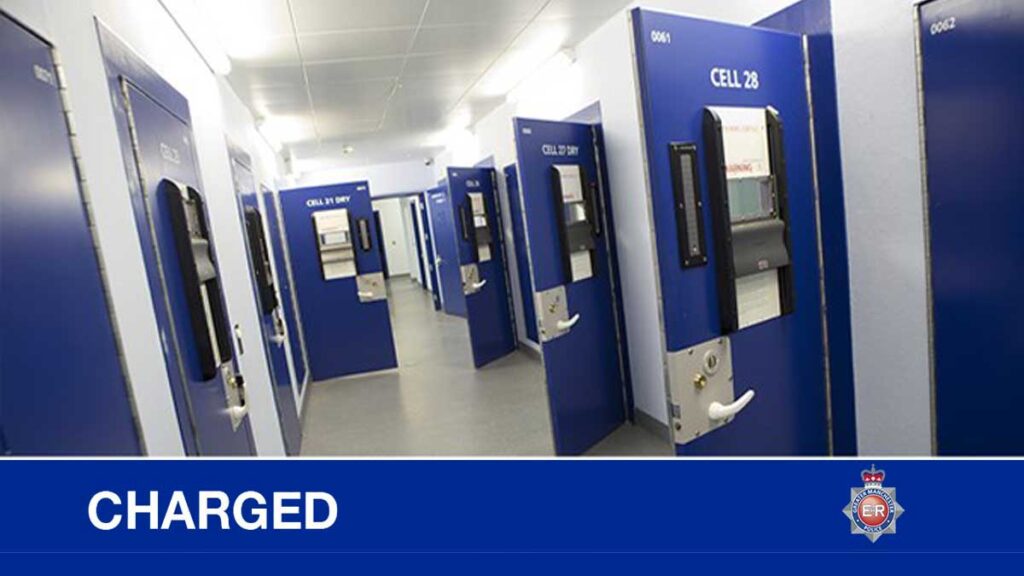 A 17-year-old boy, who cannot be named for legal reasons, has been charged with murder. He has been remanded in custody and will appear at Manchester and Salford Magistrates Court on Monday 3 August 2020. At around 7.15pm on Sunday 26 July 2020, police were called to reports of a disturbance on Henbury Street, Manchester. […] 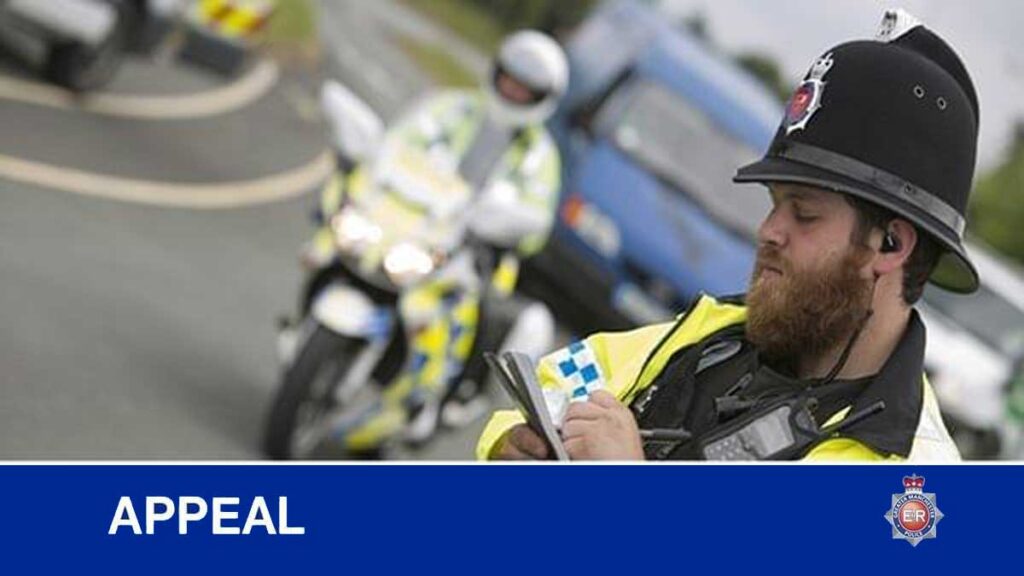 At around 2.20pm on Friday 31 July 2020, a blue Volkswagen Polo and blue Renault Clio collided on Manchester Road, Audenshaw near the junctions with Assheton Avenue and Park Road. A man in his 40s stopped at the scene to assist and was subsequently assaulted by several men. During the assault, the victim was knocked […] 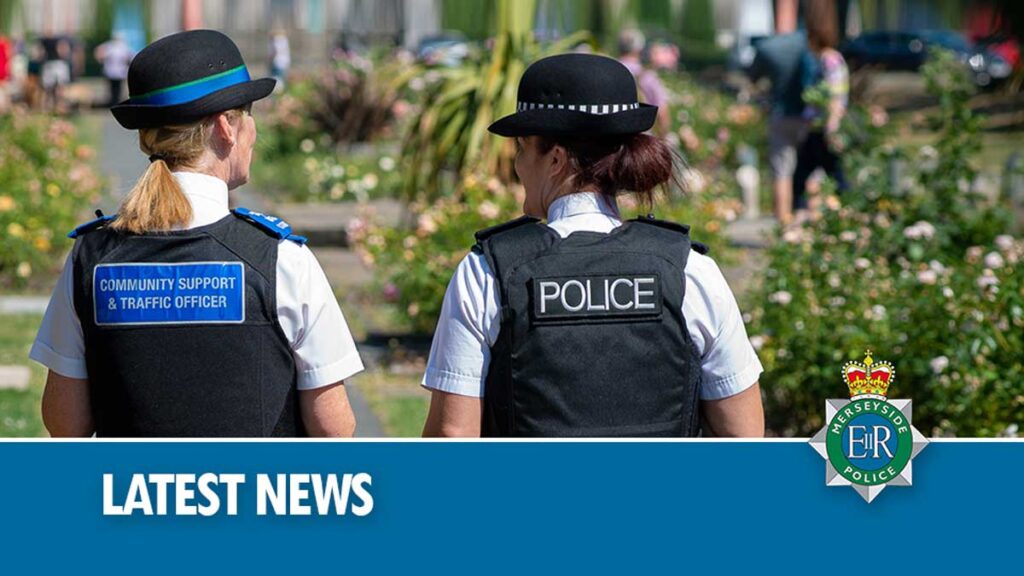 We are today, Saturday 1st August, joining forces with Mersey Fire and Rescue Service (MFRS) to remind people of the dangers of open water. The force has been made aware of an increased number of reports, during the warm weather, of people swimming in open water including canals, docks and rivers across Merseyside. Yesterday an 18 […]