Officers have charged two people with drugs offences following a police stop check near Northwich. At around 3pm on Wednesday 1 February, officers from Northwich Proactive Team stopped a car which was travelling towards Northwich on the A533, at Bartlington Crossroads. Two passengers from the vehicle were both arrested on suspicion of drugs offences. Shaun […]

Police are continuing to appeal for witnesses following a collision between two HGVs on the M62 at the Croft interchange. At 4.37am on Tuesday 31 January police were called to the collision at junction 10. One of the vehicles was on fire, and one of the drivers sadly died at the scene. He has not […] 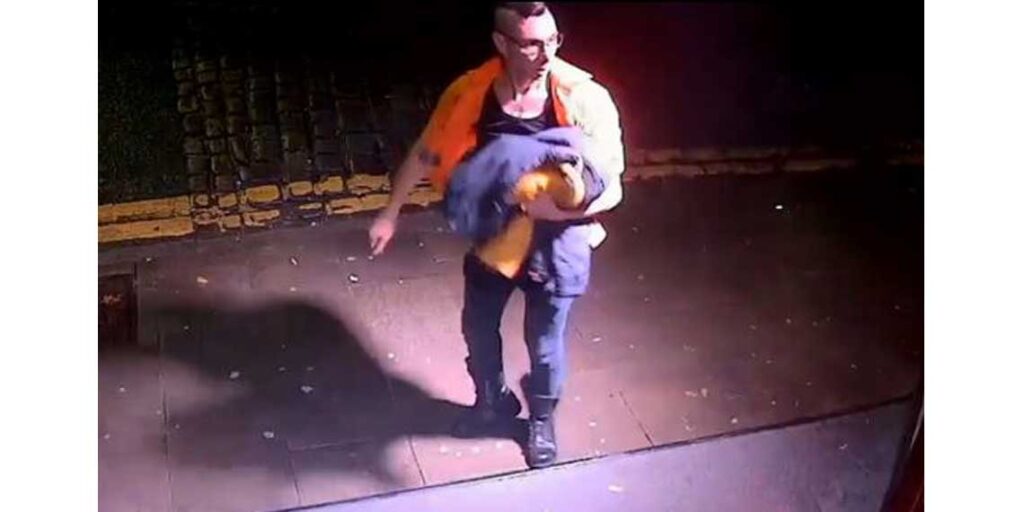 Police have released a CCTV image of a man they would like to speak to following an assault in Macclesfield. At around 3.30am on Sunday 25 December 2022, a 28-year-old man was in Pop World on Pickford Street when he and another man bumped into each other in the bar area. As they continued onto […] 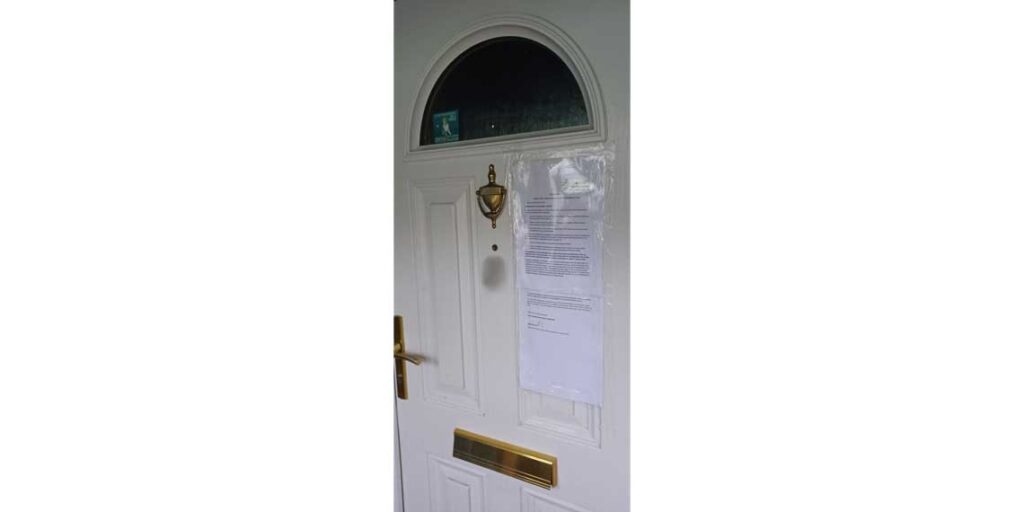 A property in Macclesfield that brought misery to the local community has been closed down by local officers. Officers have received numerous reports regarding ASB and drug related activity taking place at the property on Goathland Way. These reports have included issues with anti-social behaviour and drug dealing at the property. After gathering a mountain […] 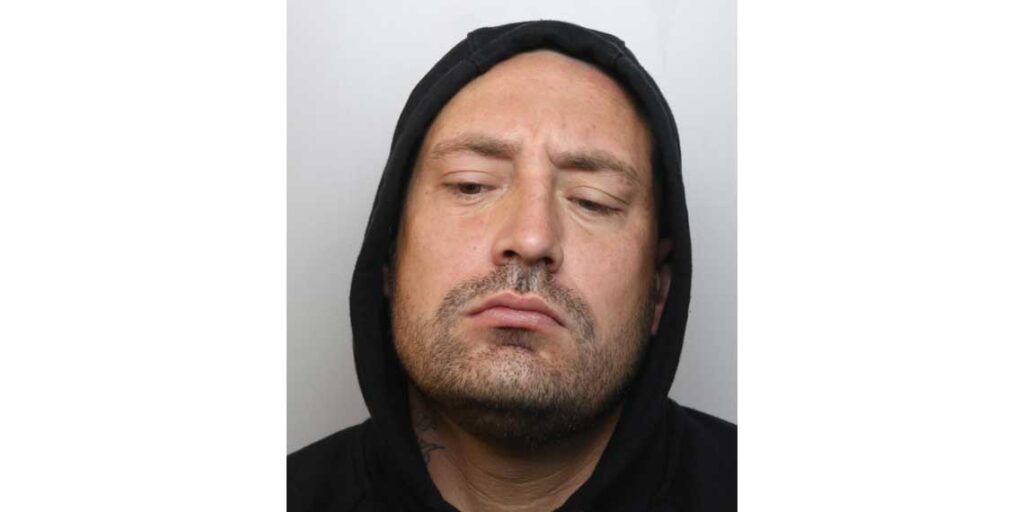 Officers are appealing for help in tracing a wanted man from Chester. Officers are looking to speak to Steven Randles in relation to a burglary in the city. The 37-year-old is white, around 6’1” tall, of medium build with short brown hair and brown eyes.  He has links to the Chester and Ellesmere Port areas. […] 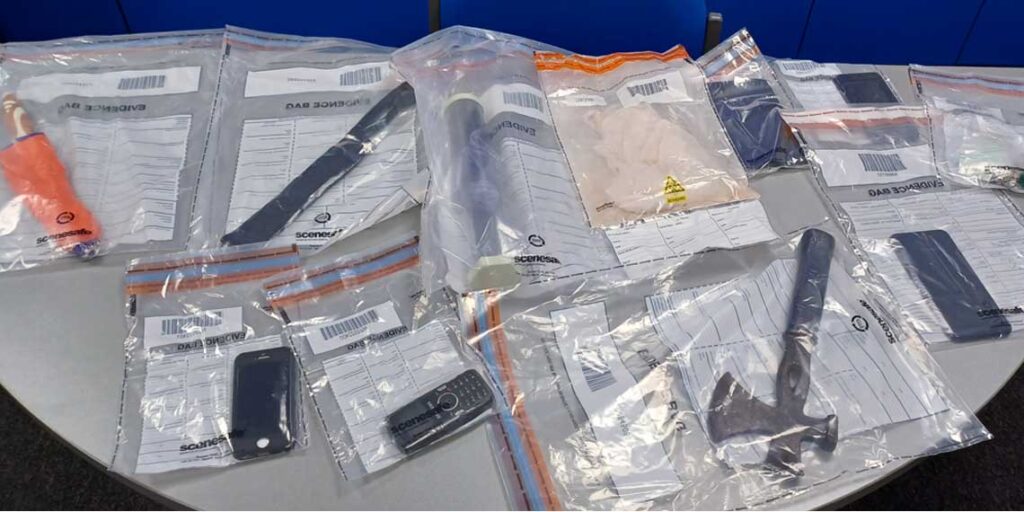 Police have arrested a man and seized a quantity of illegal drugs following a series of warrants in Macclesfield. At around 7am on Thursday 2 February officers from Cheshire Police and British Transport Police conducted three warrants at flats on Maplewood Court, Macclesfield. While searching the properties officers discovered a number of weapons along with […]

A seventh man has now been charged following an eight-month investigation into the supply of Class A drugs in Blacon. Reece Morrison, 19, of Thirlmere Road, Blacon was charged with conspiracy to supply class A drugs (cocaine). He has been remanded to appear at Chester Magistrates’ Court on Friday 3 February. The charges follow nine […] 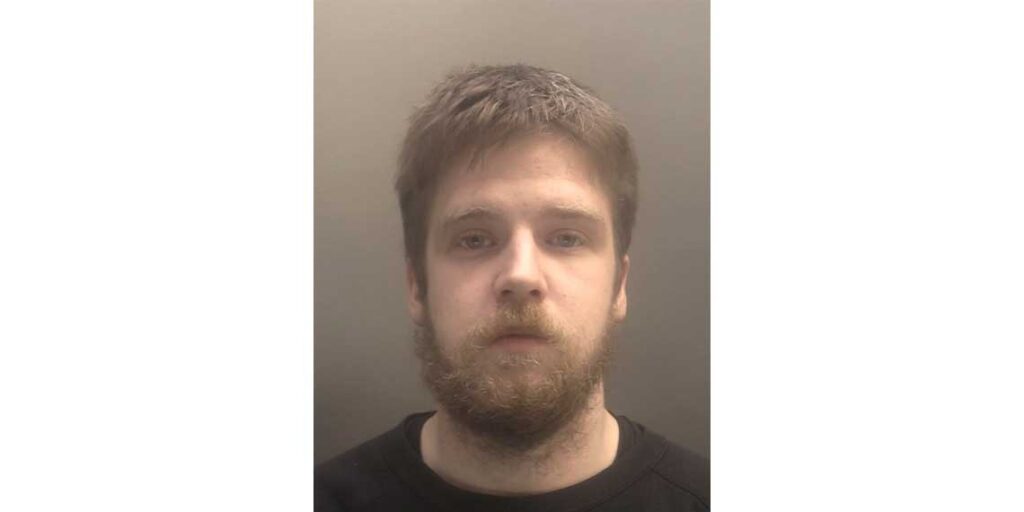 We are appealing for help in finding a missing 27-year-old man from Huyton. Connor Hughes was last seen on 29 December 2022 at around 12.30pm on Warwick Road and we are increasingly concerned as to his whereabouts. Connor is 5ft 10in tall, of slim build and has brown hair and a beard. He has links […]

Detectives appeal for information following a robbery in Chester

Detectives are appealing for information following a robbery in Chester. Just before 3.20am on Sunday 22 January, a man was on Eastgate Street, Chester outside the former Debenhams store, when a woman and three men approached and spoke to him. The woman then grabbed his wallet while the one of the men punched the victim, […]