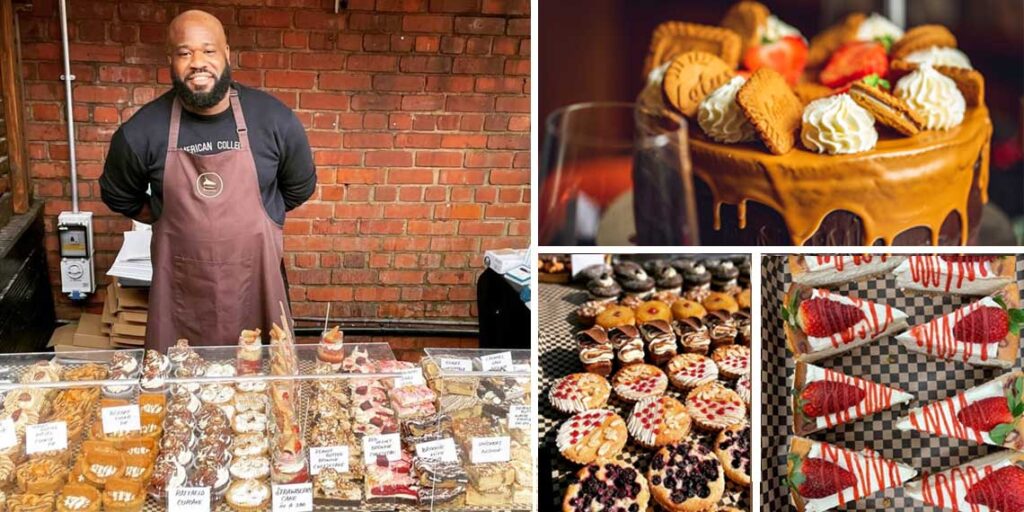 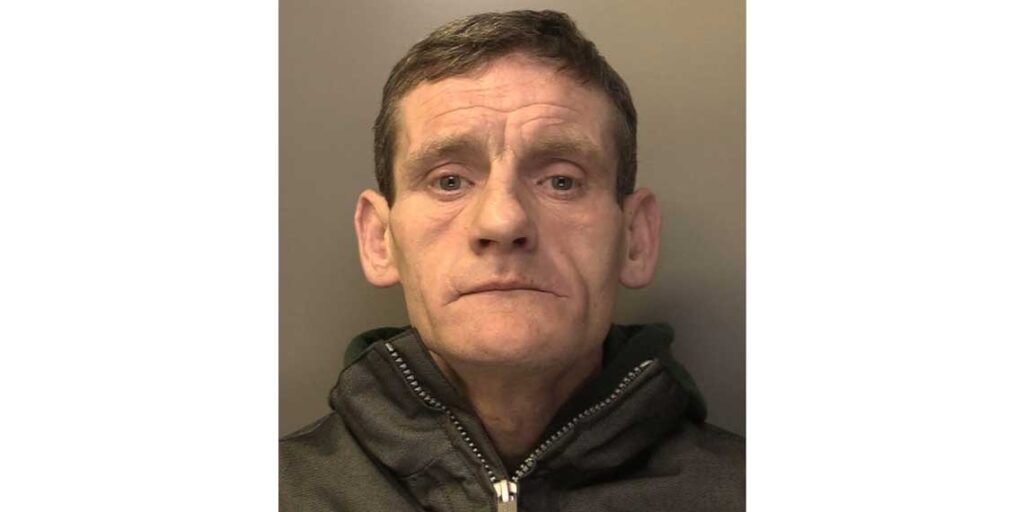 We are welcoming the sentencing of a man from Oxton for a series of thefts, burglary and fraud. Terrence Griffiths, 53, of Cearns Road, Oxton, was sentenced to 52 weeks imprisonment at Wirral Magistrates Court on Tuesday 22nd November after pleading guilty to multiple offences. Over the course of several weeks since 8th October, Griffiths targeted convenience […] 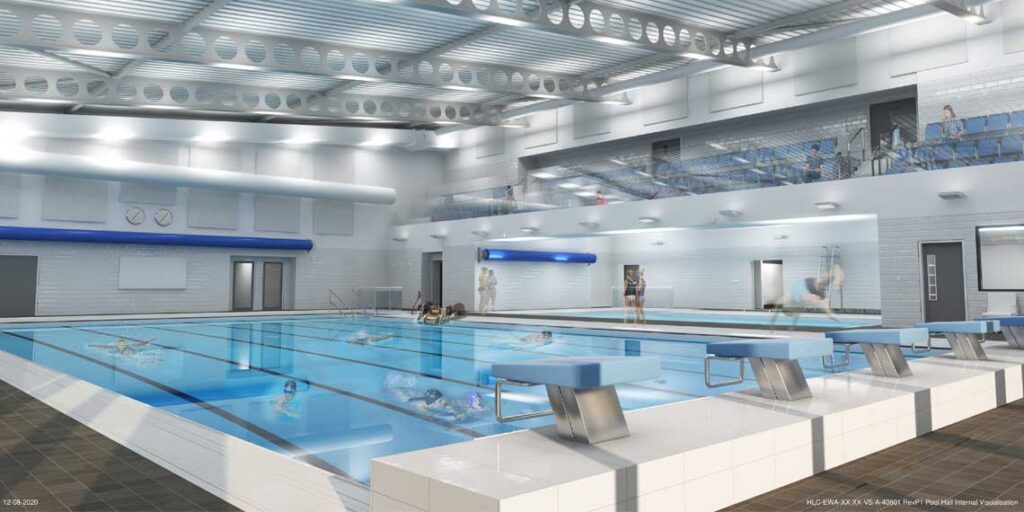 Work will soon get underway on site for Halton’s exciting new leisure centre. The striking, modern building on Moor Lane in Widnes will house swimming pools, a gym, sports hall, plus much more, and will replace Kingsway Leisure Centre which is now ageing and outdated. The project had been delayed due to the pandemic and […] 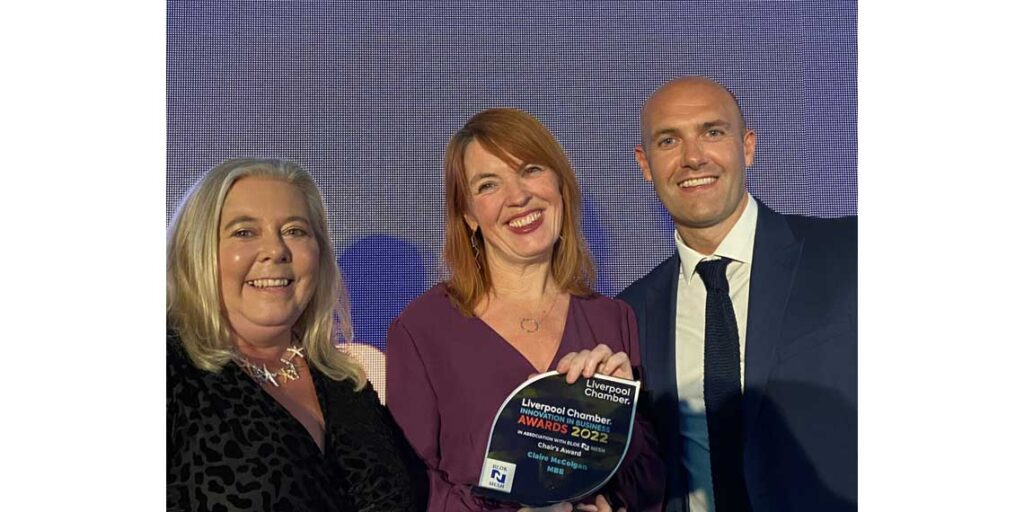 We are delighted to announce that our Director of Culture Liverpool, Claire McColgan CBE, has been awarded the Liverpool Chamber Chair Award in Innovation in Business Awards. This award is given to recognise an individual or organisation who has made a substantial impact to Liverpool’s business community. Claire has received this award in recognition of […] 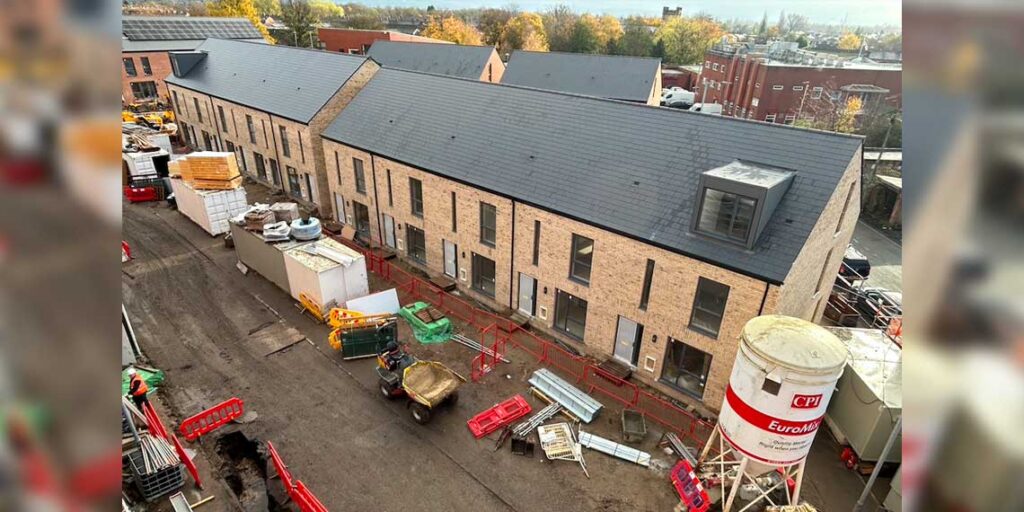 Building works in Newton Heath to deliver 69 zero and low carbon social homes on Council-owned land on Silk Street has reached its highest point – whilst some of the new homes near completion. The Council-led project is bringing a long-term brownfield site back into use with 36 one-bedroom apartments, 12 two-bedroom apartments, 17 two storey, three-bedroom houses; and […]

GETTING MORE FOR COMMUNITIES THROUGH SOCIAL VALUE 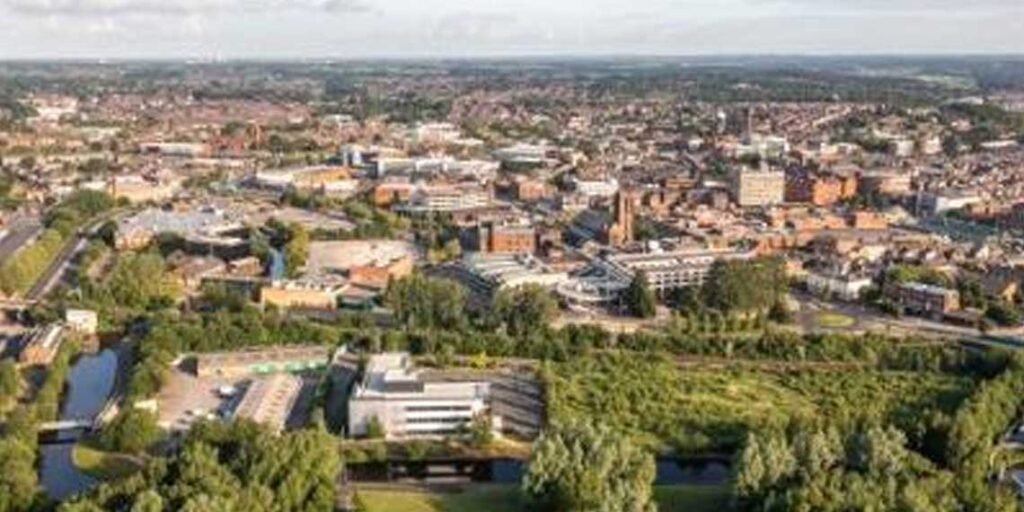 Creating jobs and apprenticeships for residents, opportunities for local businesses to provide goods and supporting community projects and schools is the aim of a new Social Value Policy. St Helens Borough Council has set out ambitious plans to bring additional value to communities through everything it does by measuring, monitoring, and growing social value across […] 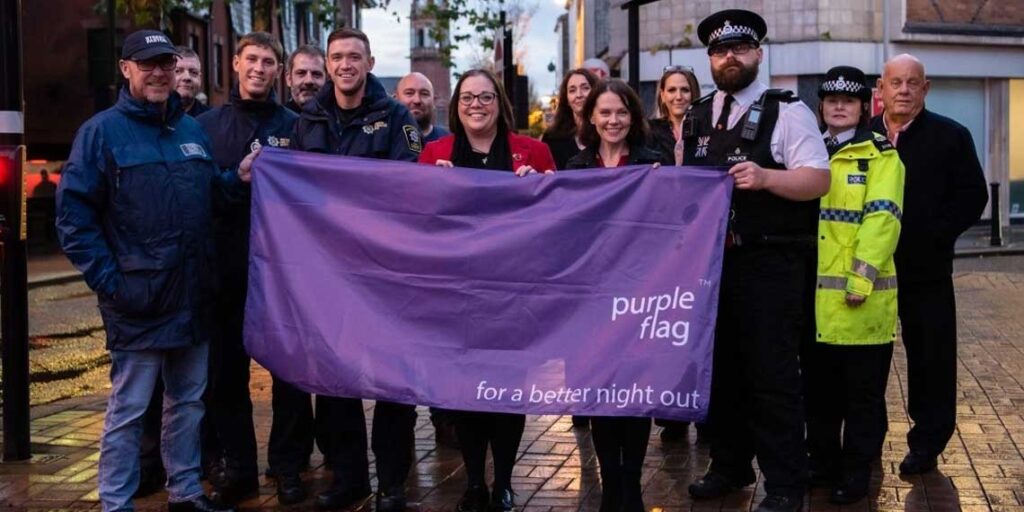 St Helens Borough Council and its partnership working with organisations and businesses in St Helens town centre has brought success as it has been awarded the prestigious Purple Flag accreditation. The Purple Flag is similar to the Green Flag for parks and focuses on raising standards and broadening the appeal of town and city centres […] 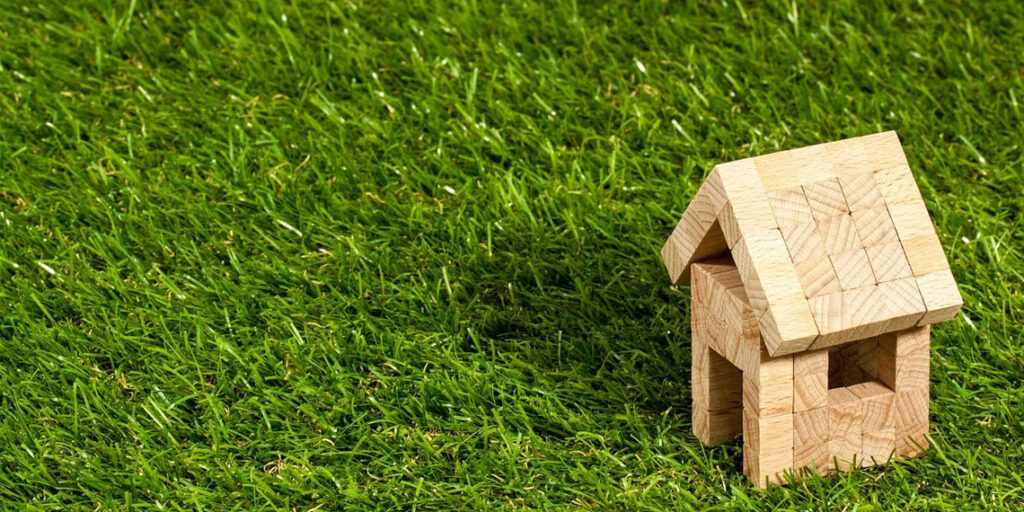 A report detailing the initial phase of developments that will begin the Project 500 housing plan will be heard by the executive committee next week (Weds 16 November). The project is a housing initiative that will deliver new low carbon affordable housing on smaller Council-owned brownfield sites across the city in partnership with Manchester’s network […]

Beauty And The Beast Panto 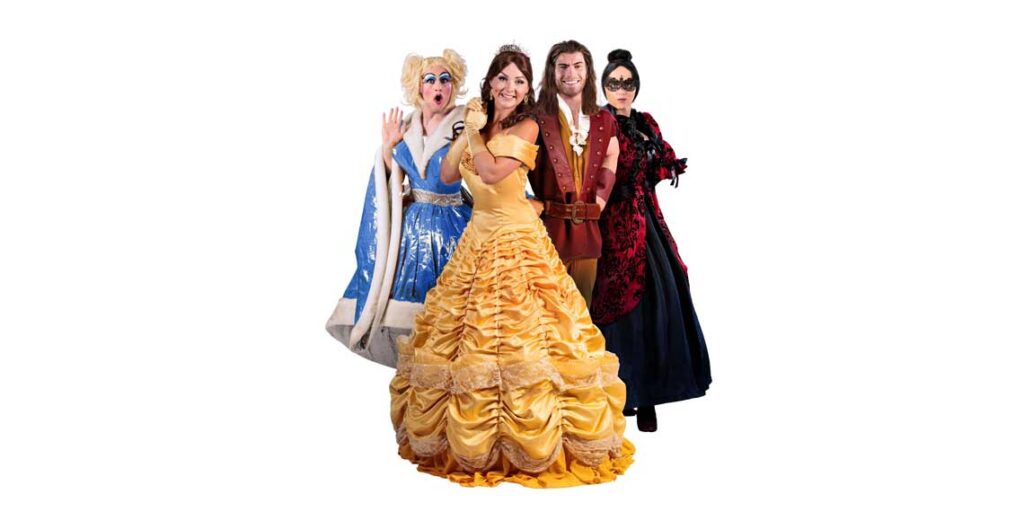 LHK PRODUCTIONS RETURN TO THE STIWT THEATRE THIS CHRISTMAS WITH EVERYONE’ S FAVOURITE LOVE STORY – BEAUTY AND THE BEAST, AFTER LAST YEARS SENSATIONAL PRODUCTION OF THE WIZARD OF OZ! Enjoy a classic Disney story of A selfish, vain and handsome Prince who is tested by an Enchantress who is seeking shelter. Disguised as an old woman, the Enchantress begs for […]

The challenging financial position facing the Council and proposed savings to close the budget gap are outlined in a series of reports to council committees this month (November 2022.) The predicted position  In common with local authorities across the country, Manchester City Council is facing a shortfall between the amount of money required to run […]