The council has praised its hard-working and selfless communities and litter networks in response to findings from Keep Britain Tidy – an independent charity that works to eliminate litter and waste – which shows Warrington is leading the way in eliminating litter. Data recorded through Keep Britain Tidy’s “collect and count” scheme showed that nationally, more than […] 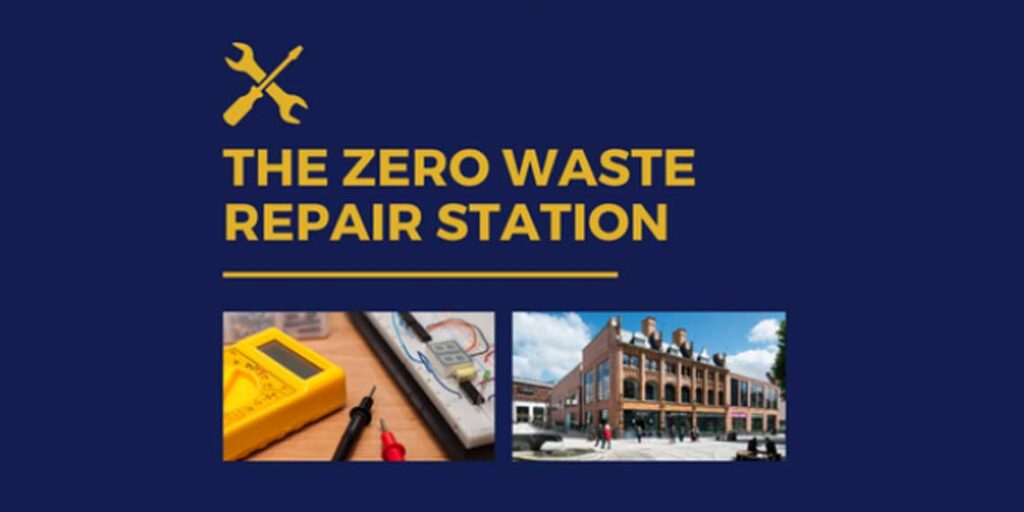 A pop up repair shop will be open from Saturday 21 January, followed by alternate Fridays from Friday 3 February at the entrance to Warrington Market. The Zero Waste Repair Station will be operated by Eddie Eves, an ex-firefighter who will aim to reduce waste and also raise money for two local charities. The pop-up […] 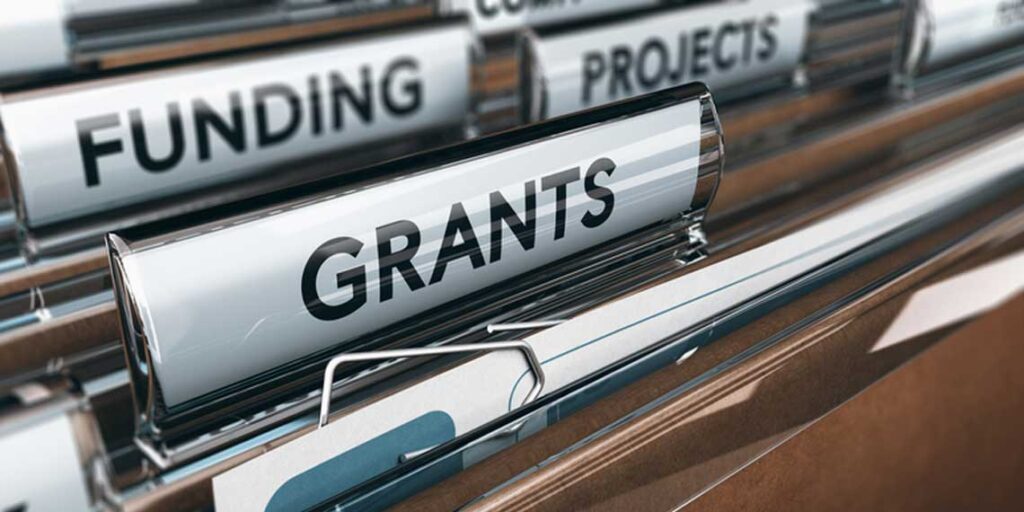 View of brown folders, with focus on grants label, Concept of funding, 3D illustration Voluntary groups in Woolton are being urged to apply for charitable funds which aim to improve recreational and educational opportunities in the area. The Woolton Educational and Recreational Charity was set up following the sale of the Woolton Village Club in […] 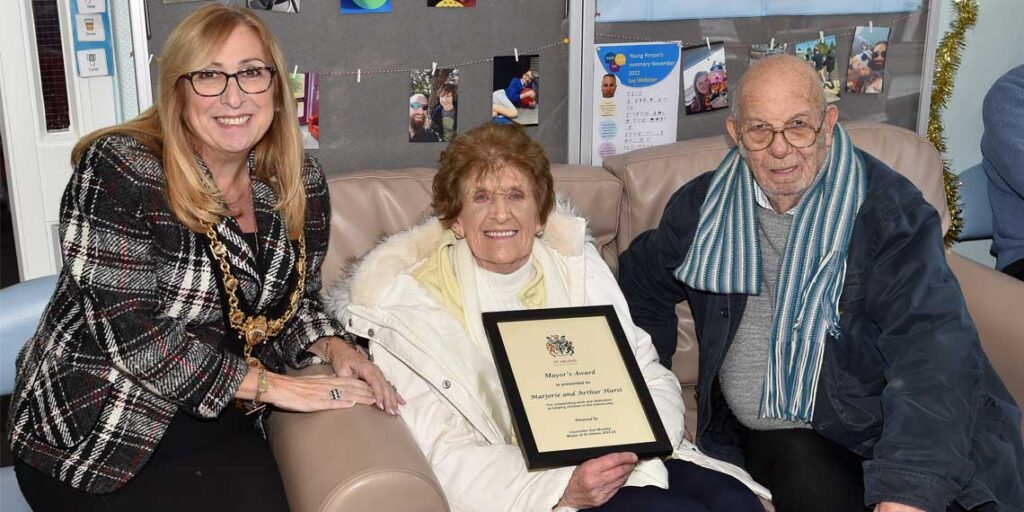 A couple who has called time of their incredible charity work which has seen more than £160,000 donated to different causes during the past 37-years have been recognised with a prestigious award. Marjorie and Arthur Hurst from Islands Brow, St Helens, founded the Helen Marie Charity in 1985 as a lasting legacy to their daughter, […] 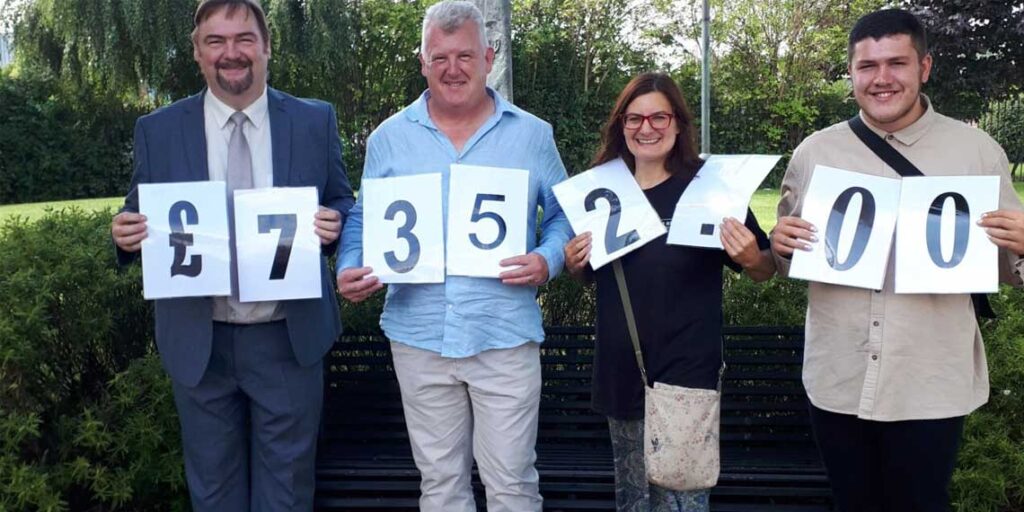 Two Halton charities were delighted to receive a share of the money raised during former Mayor Cllr Christopher Rowe’s year in office. Mind Halton and LOOSE, based at The Studio in Widnes, were each presented with a cheque for half of the excellent £7,352 total raised during Cllr Rowe’s Mayoral year, 2021-22. The effects of […]

Ice hockey charity event raises around £1,000 for charities in Nicola and Fiona’s memory 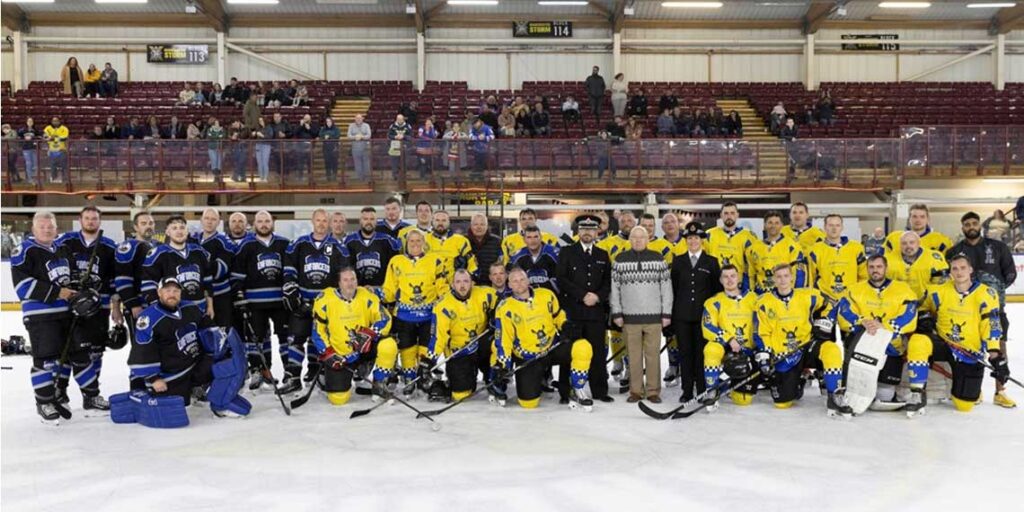 This year marks 10 years since PC Nicola Hughes and PC Fiona Bone were killed in the line of duty, whilst responding to what they thought was a routine call. This horrible incident sent shockwaves throughout the police and the country. On Saturday 17 September to mark the anniversary of this tragic event, two police […] 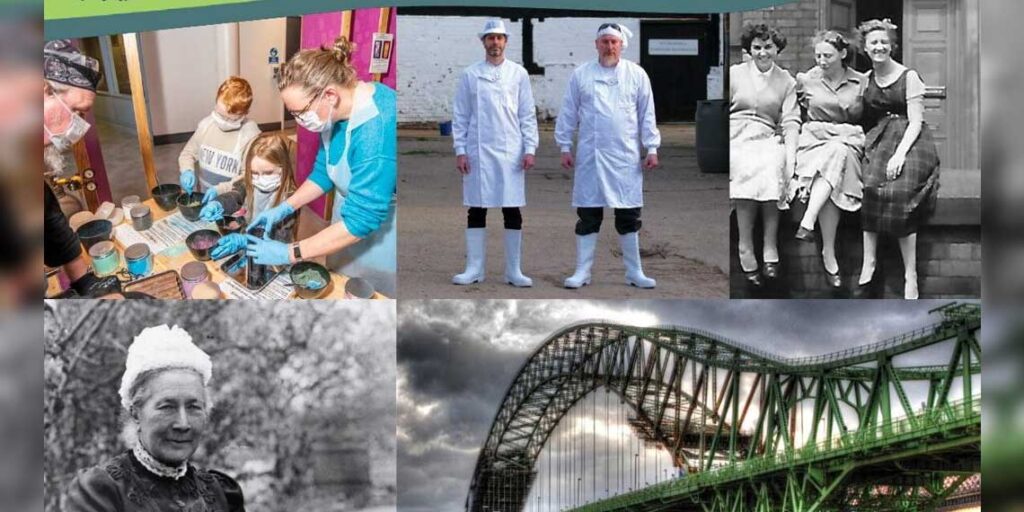 The final event of the Celebrating Halton’s Heritage project will be a fabulous showcase of all the exhibitions and projects funded through the programme. Focusing on the trades of Halton over the centuries, the programme has been funded by the National Lottery Heritage Fund as part of Halton’s Borough of Culture year in 2021 and […] 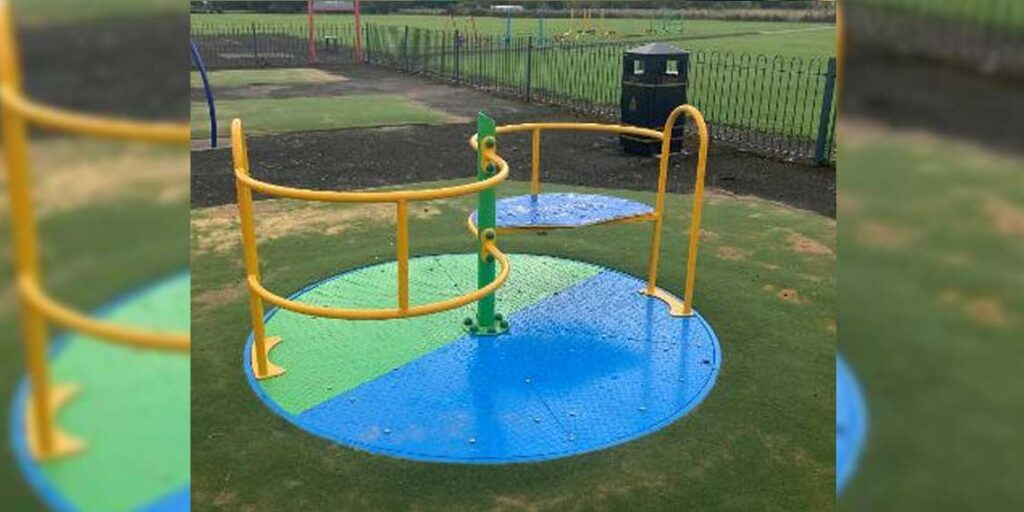 Accessible playground equipment installation continues in parks in St Helens, as a roundabout designed for children with special education needs and disabilities is installed in Rainhill Park. Rainhill Park now boasts an inclusive Wicksteed swirl roundabout, following installation at Taylor and Sherdley Parks earlier this year.   The equipment is being funded from Section 106 […] 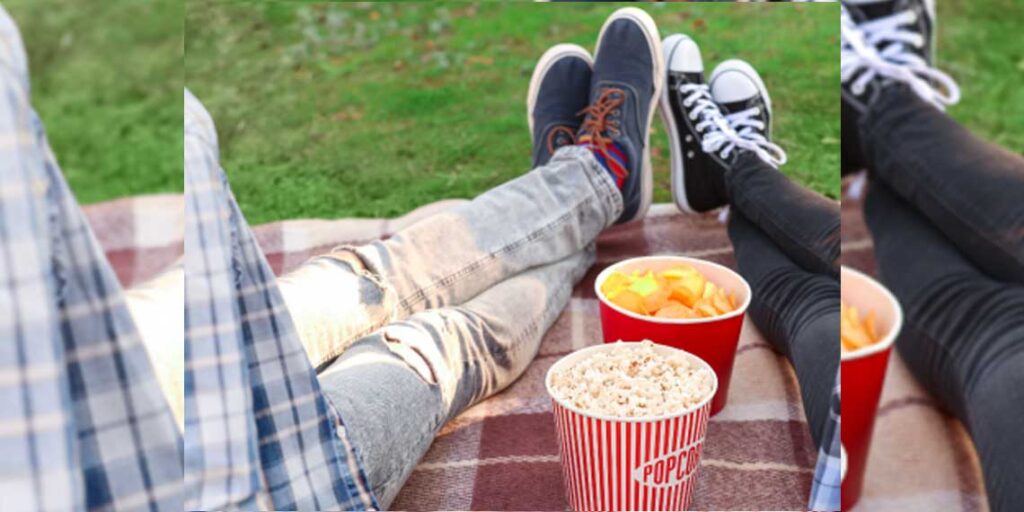 Walton Hall and Gardens will be celebrating and honouring the passing of Olivia Newton-John by showing a special outdoor cinema screening of Grease, with all profits from ticket sales going to St Rocco’s Hospice. The 1970s hit will be shown on Friday 30 September, following two successful screenings of Rocketman and Pulp Fiction earlier this […] 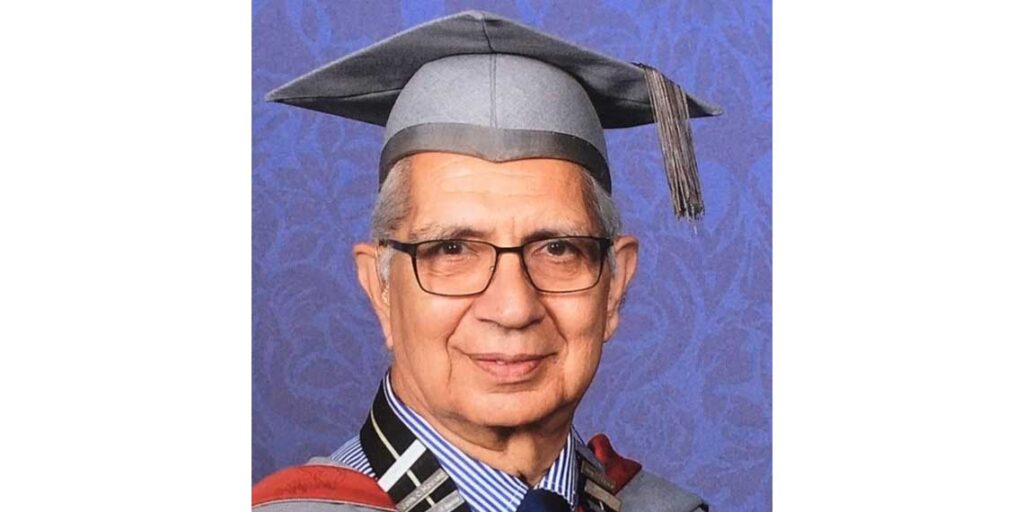 A DOCTOR, faith leader and charity fundraiser who has touched the lives of many is to be made a ‘Citizen of Honour’ in a special ceremony at Liverpool Town Hall on Wednesday, 10 August. Dr Shiv Pande MBE, who has lived in the city for five decades, started his career as a surgeon at Broadgreen […]