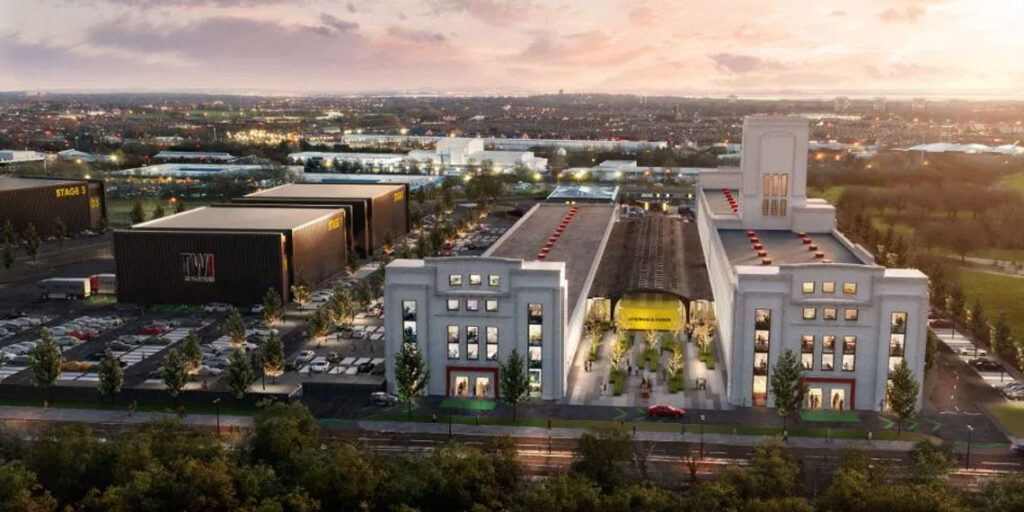 The Littlewoods Project has reached a major milestone with a deal signed that kick starts work on the high-profile scheme. The developers behind the project CAPITAL&CENTRIC have entered into a partnership with the Liverpool City Region Combined Authority and Liverpool City Council to deliver the first phase of the ambitious £70m regeneration project. This follows […]

STAGE AND SCREEN STAR PAUL IS OUR PANTO DAME 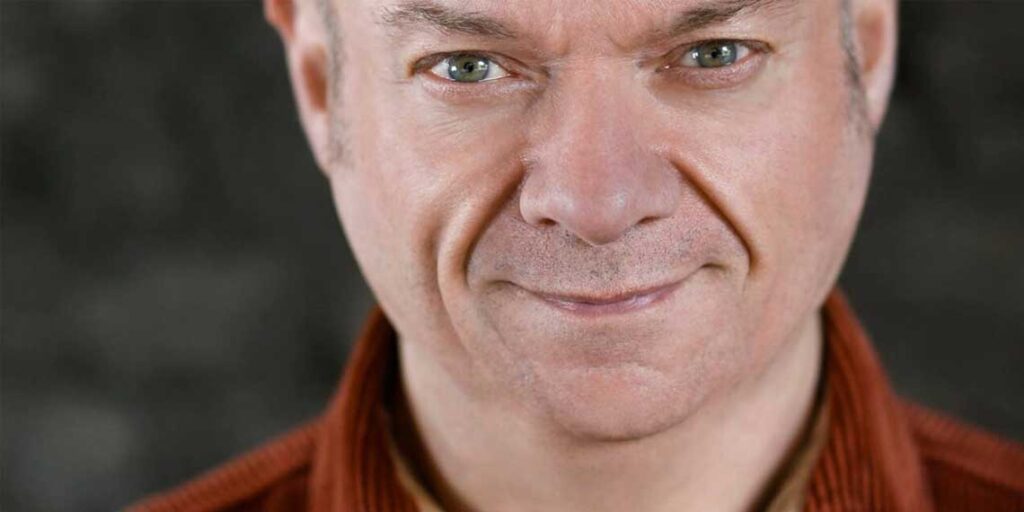 The brilliant and versatile Paul Tate is coming to Runcorn this festive season to star as Tilly Trot in the Brindley Theatre’s fantastic pantomime Jack & the Beanstalk, which runs from Wednesday 7 December and Sunday 8 January. He has performed in the musicals Joseph and the Amazing Technicolor Dreamcoat, Annie, City of Angels, Bless […] 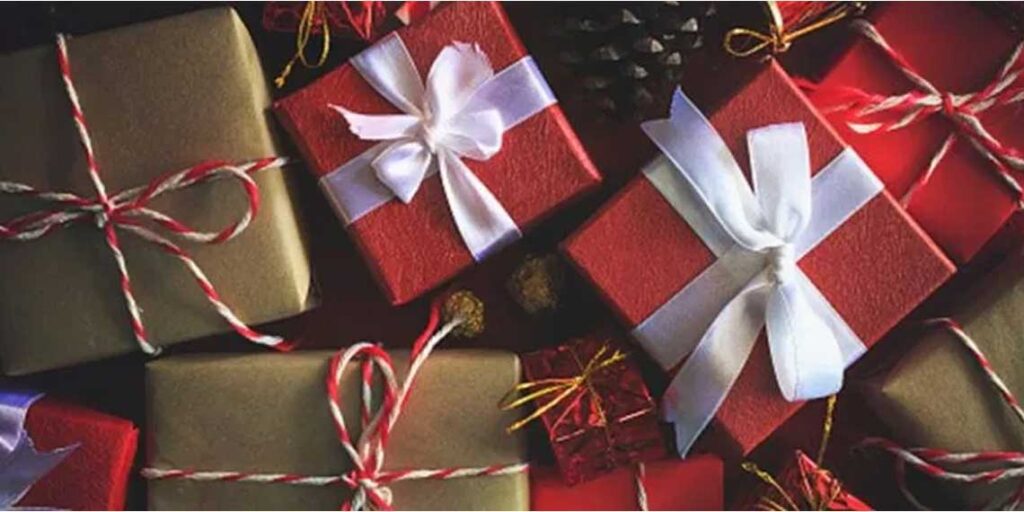 The book gifting campaign has distributed over 150,000 books to Mancunian children since March 2020. The Christmas book gifting appeal is run by Manchester City Council, Read Manchester and the Manchester Central Library Development Trust. The annual appeal gifts new books to children from low socio-economic backgrounds from all over the city so that they […]

Today (Thursday 1 December 2022) marks a year to the day since Cllr Bev Craig became leader of Manchester City Council. It has been a tumultuous year nationally and internationally which has seen three Prime Ministers, four Chancellors of the Exchequer and countless ministers, the outbreak of war in Ukraine and the emergence of a cost of living crisis set against […] 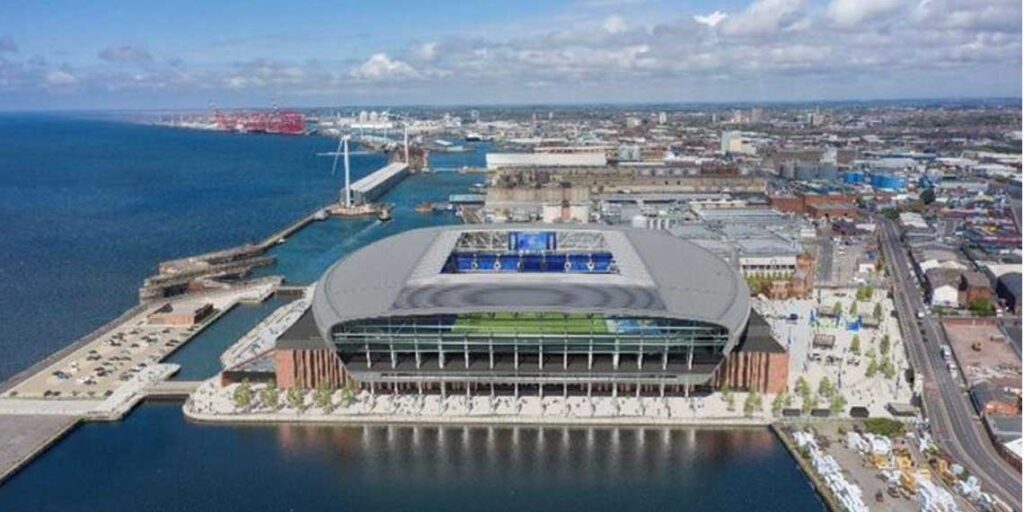 Liverpool City Council has launched a public consultation on extending the city’s ‘Football Match Parking Zone’ around Everton Football Club’s new stadium, at Bramley-Moore Dock. The parking zone already exists for both of the city’s current major football stadiums at Goodison Park and Anfield. Given the scale of the events to be hosted at Everton’s brand […] 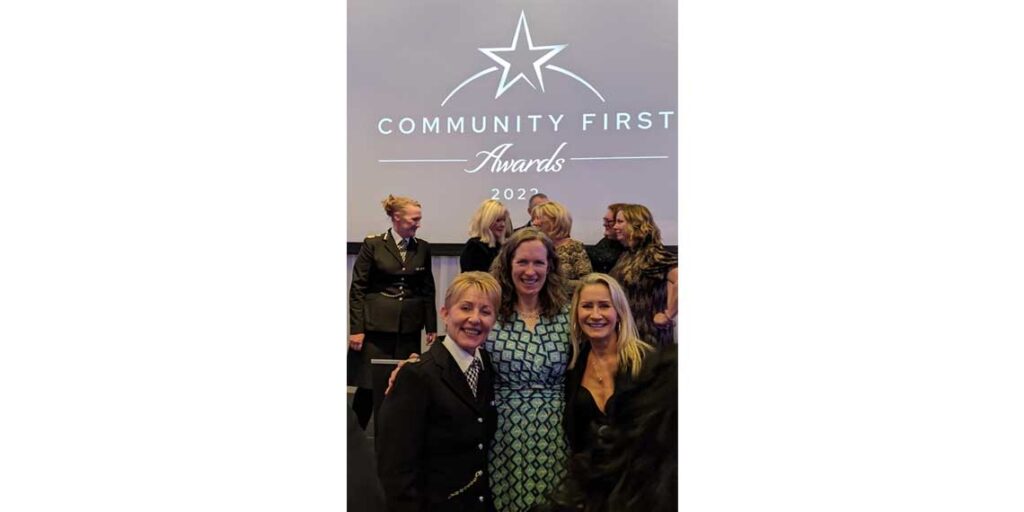 Liverpool’s Safer Streets campaign has been recognised at a national awards ceremony for its educational campaigns aimed at improving the city’s safety. Joanne Matthews, Liverpool City Council’s Community Coordinator for Safer Stronger Communities, won an award put forward by the Police and Crime Commissioner Emily Spurrell. And the Head of Safer and Stronger Communities, Jenny […] 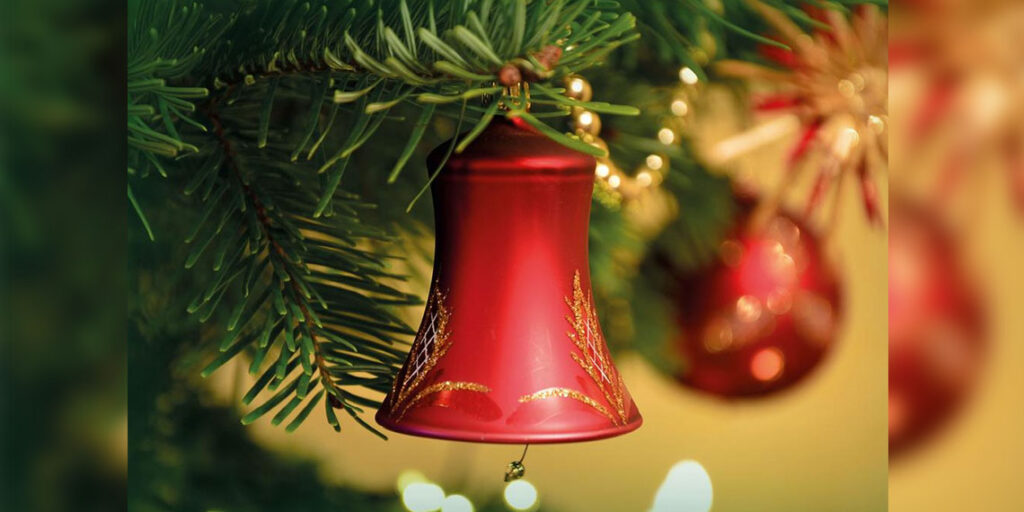 With the countdown to Christmas now well and truly on, Heaton Park in north Manchester has a packed programme of seasonal events on offer from now until the big day, perfect for the whole family. Christmas Market stalls will fill the Stables Courtyard every weekend from 3 December until Christmas, and with an enchanting Santa’s […]

Liverpool City Council and police team up to prevent crime 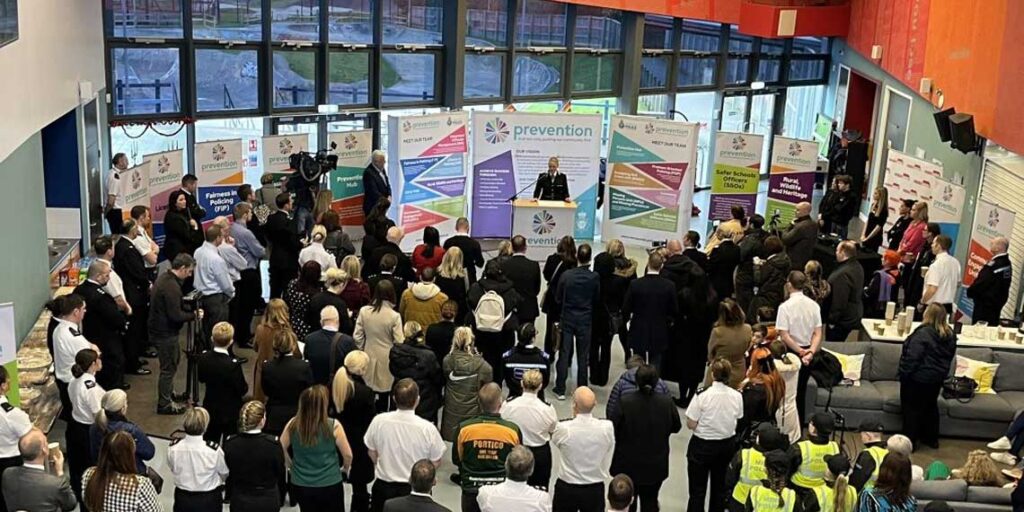 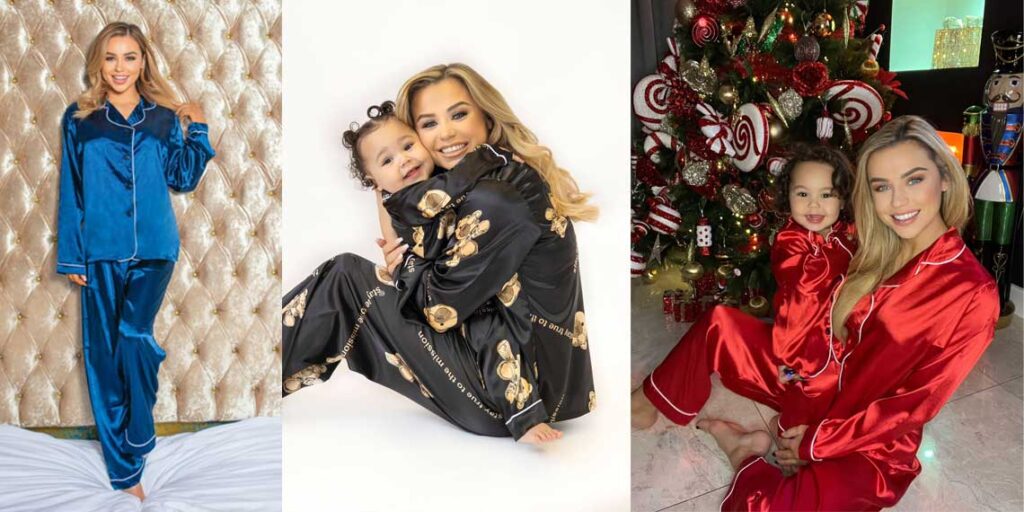 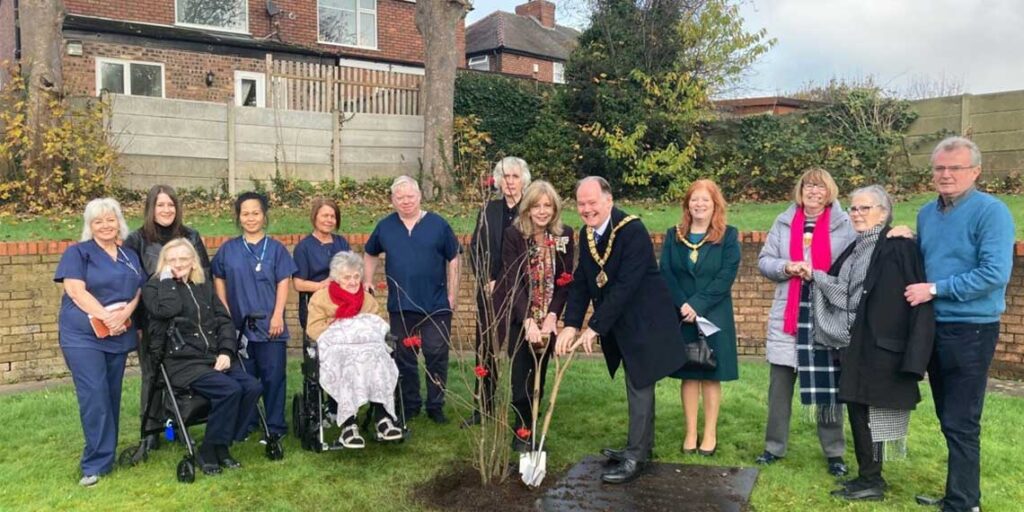