Young entrepreneur baking up a storm in the Woolto City 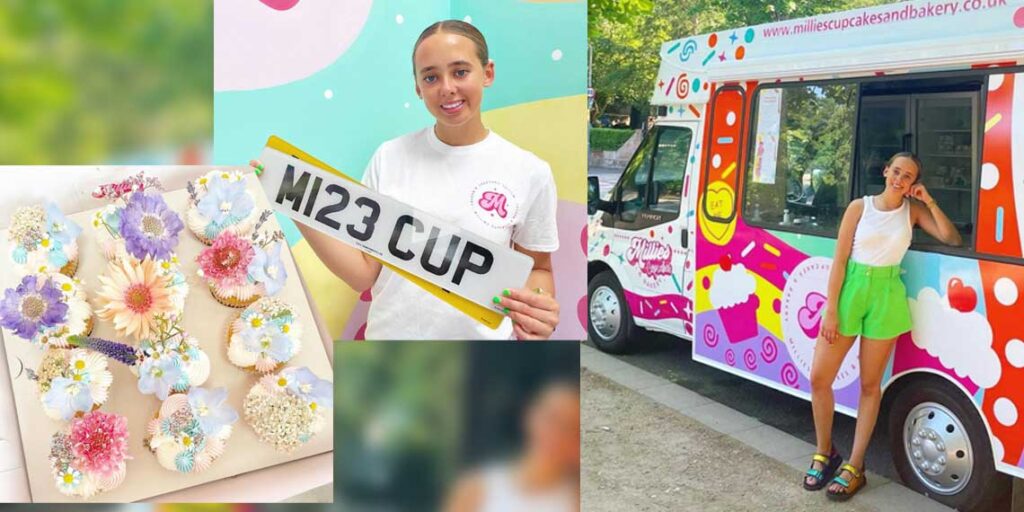 At the young age of 22, entrepreneur Millie from Woolton has made history in the City with her cupcake van which was also the first street licence granted In 30 years to trade at Sefton Park.  Through lockdown Millie like many others took regular walks in Sefton Park and she saw a gap in the […] 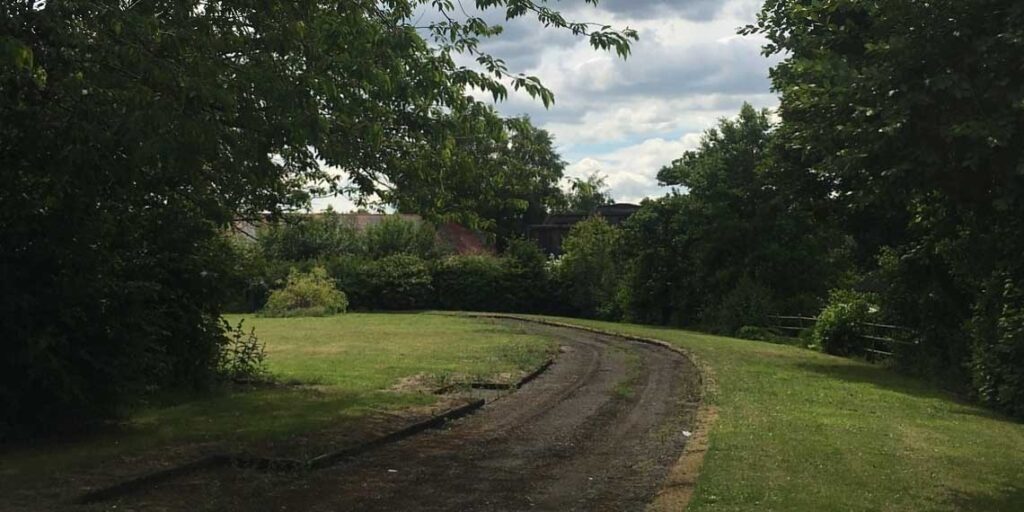 Work is under way on the community project to breathe new life into Marshall Gardens, opposite the cenotaph, in the town centre. Following an initial clean-up of the site, supported by local volunteers, the council’s environment team is now on site for the first key stage of the refurbishment, which over the coming months will […] 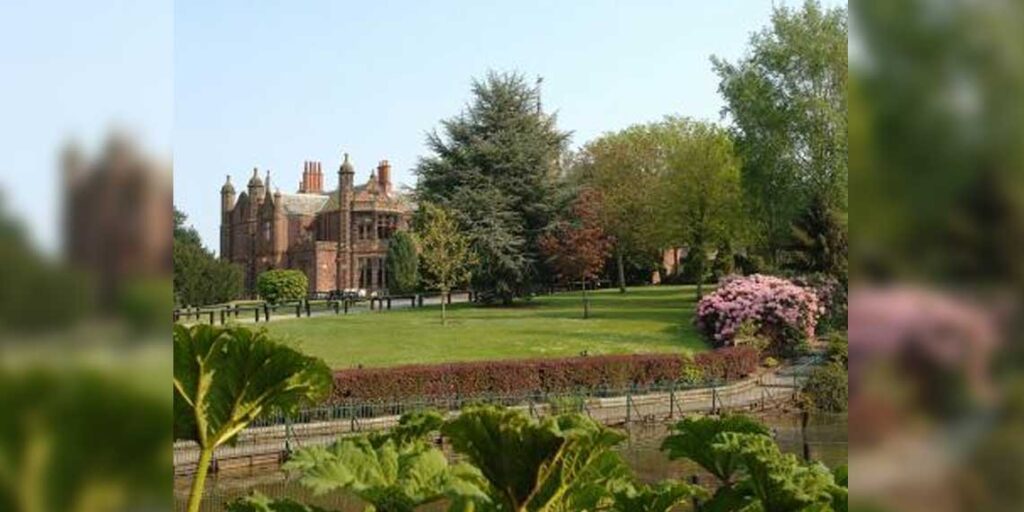 Walton welcomes Royal Horticultural Society’s, Don Billington, to the estate as the new home of three National Collections of plants. Don is a National Collection holder for the charity Plant Heritage and world-renowned Bromeliad expert. He has three collections on display in the conservatories at Walton, which were lovingly restored with funding from The National […] 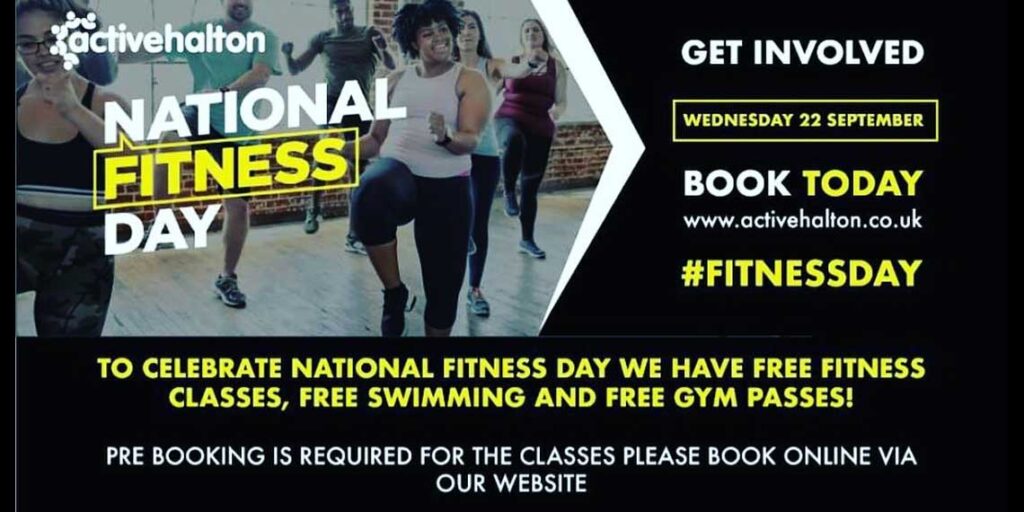 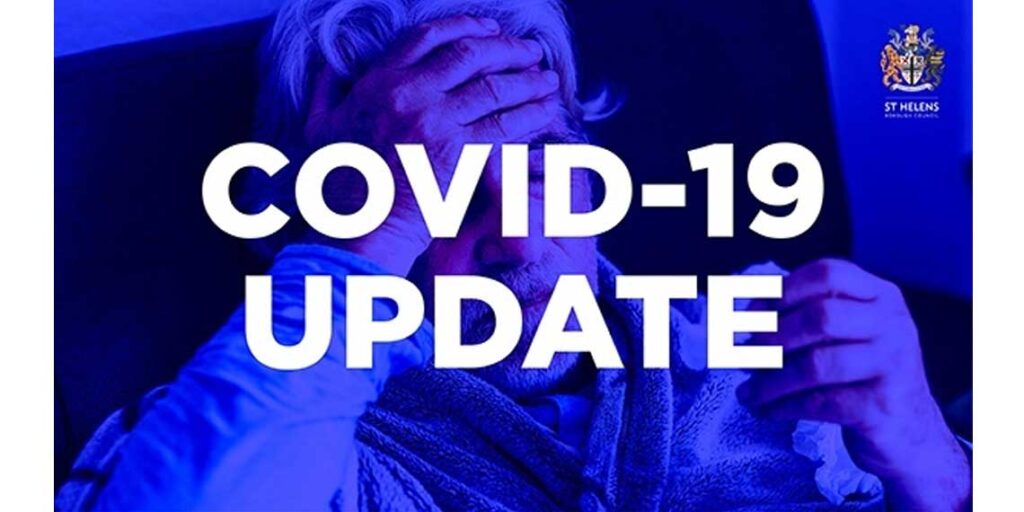 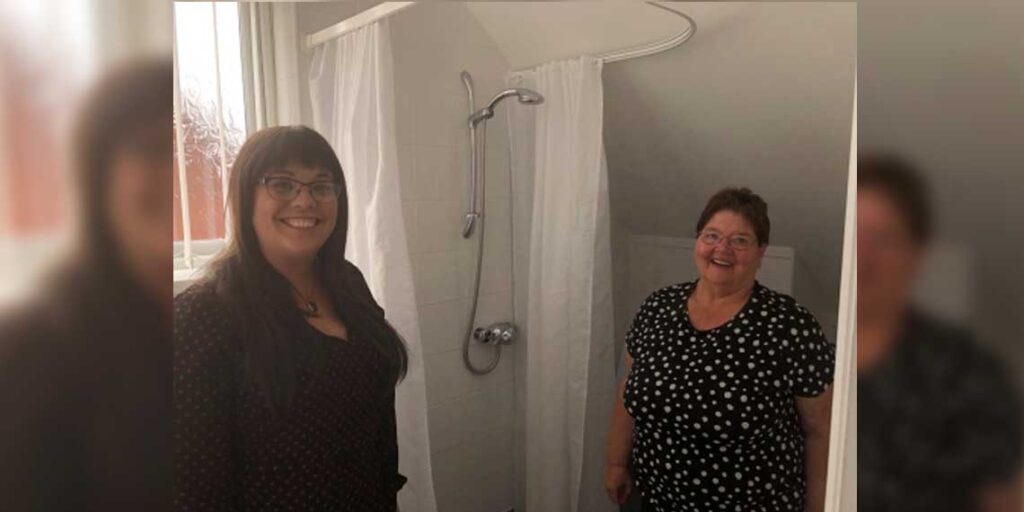 Life for Alison Dickinson was heavily dependent on her husband Bryan. For the 68-year-old living with arthritis meant that doing the most simple of tasks like getting around the house took two of them to do it. But thanks to the support of St Helens Borough Council Alison and Bryan’s lives have been transformed after […] 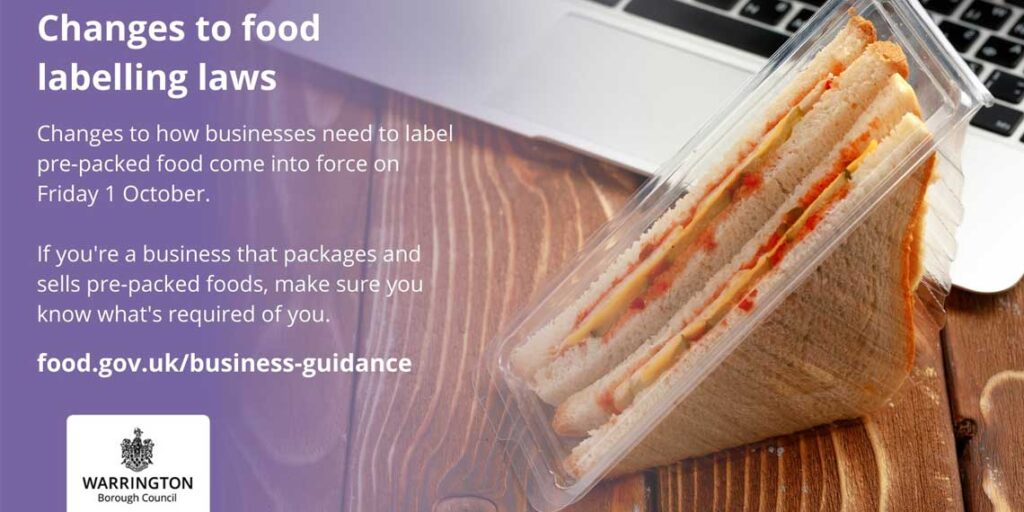 Adjustments to labelling requirements for allergy information and foods that are ‘pre-packed for sale’ come into force from 1 October. The changes, more commonly known as ‘Natasha’s Law’, will potentially affect a large number of hospitality businesses, including takeaways, bakeries, sandwich shops and more. The law has been changed after a campaign following the passing […] 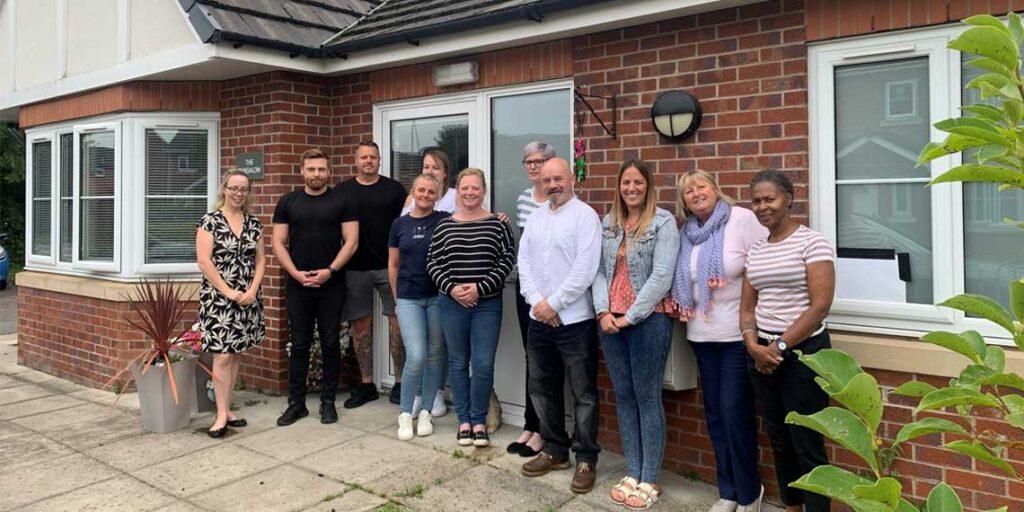 A Warrington children’s home, which cares for young people with complex needs, has been given the highest possible rating by education watchdogs – for the ninth time in a row. Westland Drive short break home in Padgate – run by Warrington Borough Council – has been graded as ‘outstanding’ by Ofsted in its latest inspection, […] 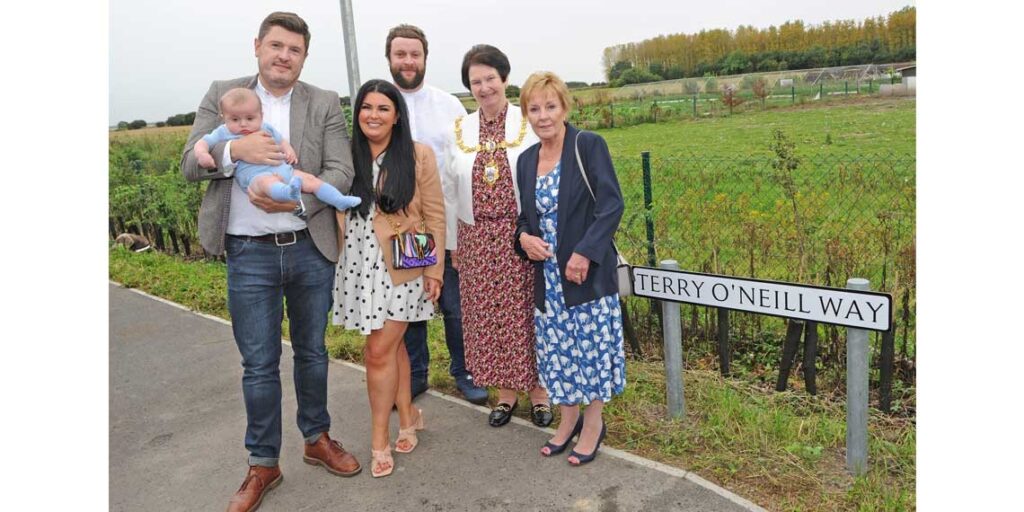 The new Burtonwood to Omega cycleway – named in memory of Cllr Terry O’Neill – has officially opened. Honouring the former council leader, who passed away in 2019, ‘Terry O’Neill Way’ is a 1.5km cycleway, with a brand new tarmac path, running between Hayley Road South in Burtonwood village and J8 of the M62. Its […] 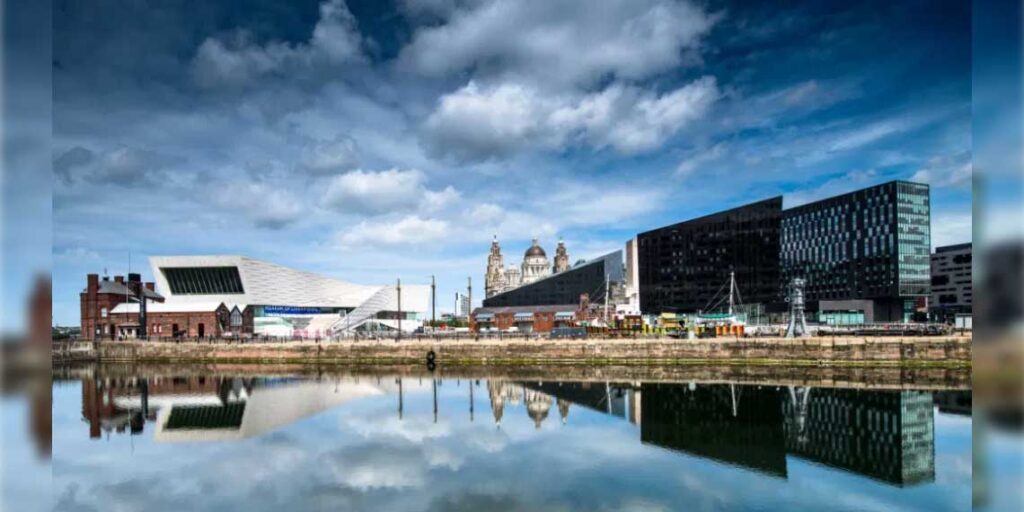 A mental health and wellbeing programme, a sensory room for children and young people and making touch tennis inclusive and accessible to all are among nine projects supported by the Mayor of Liverpool. Project creators have been drumming up support from their communities and the council has responded by pledging over £50,000 to boost the projects […]