Dispersal Zone to be introduced tonight in Birkenhead 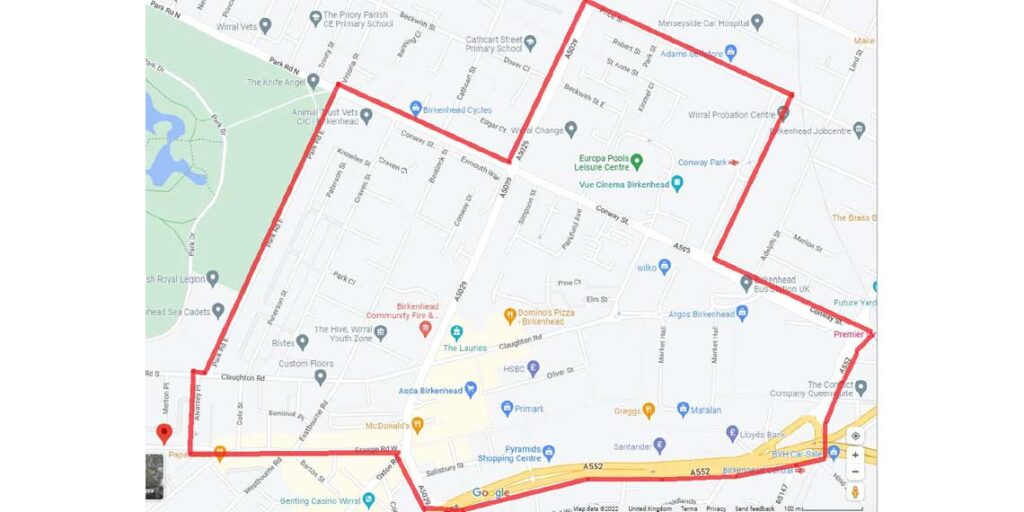 We are introducing a Dispersal Zone in Birkenhead today, Friday 30 September, in response to an increase in reports of criminal and anti-social behaviour in the area. The order runs from today at 5pm and will last for 48 hours until 5pm on Sunday 2 October. Officers will be in the area to provide a […] 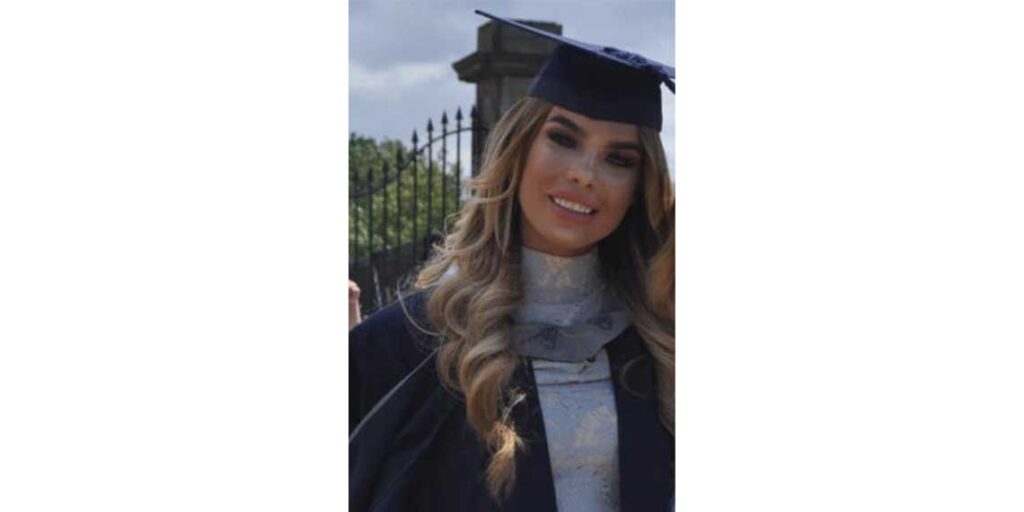 Detectives investigating the murder of Ashley Dale in Old Swan are issuing further footage of a car believed to have been driven in the area shortly before the incident was reported. Officers were called to an address in Leinster Road at around 12.40am on Sunday 21 August following reports of concern for a woman at the […]

Detectives arrest man in connection with murder of Olivia Pratt-Korbel 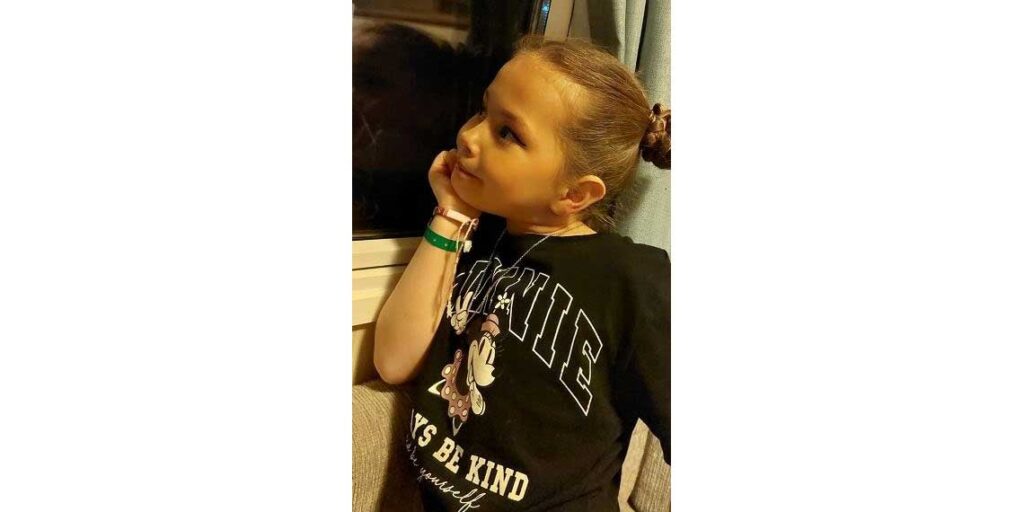 Detectives have arrested another man in connection with the murder of Olivia Pratt-Korbel on 22 August 2022. The 40-year-old man from Dovecot was arrested on suspicion of assisting an offender today, Friday 30 September.  He has been taken to a police station for questioning. This is the eleventh arrest made to date. Anyone with information is asked to DM […] 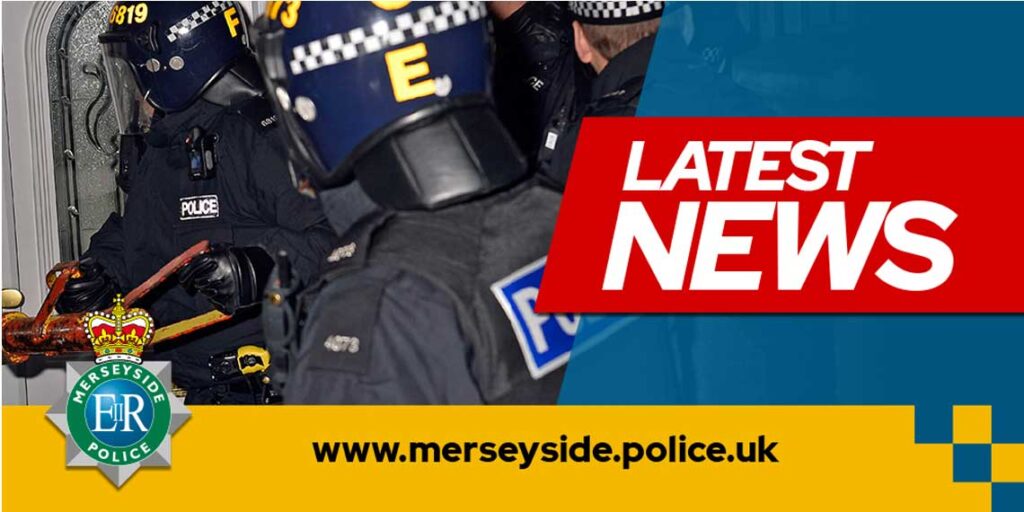 As part of the ongoing work to disrupt serious and organised crime on Merseyside, we have made nearly 800 arrests and more than 2,120 stop searches since the operation began in our relentless pursuit to bring criminals to justice. Under Operation Miller, Merseyside Police continues to disrupt those involved in serious and organised crime in the […]

Three men have been arrested following an investigation into graffiti sprayed onto Chester City’s historic walls and other buildings. Over the last six months graffiti had been appearing on the walls, which are a scheduled monument, and the Northgate Locks, which are Grade two listed. The rural crime team has been investigating and identified the […]

GMP Force Review Officer Martin Bottomley said: “At around 11.25am on Thursday 29 September 2022, Greater Manchester Police was contacted by the representative of an author who has been researching the murder of Keith Bennett, a victim of Ian Brady and Myra Hindley. Following direct contact with the author, we were informed that he had […] 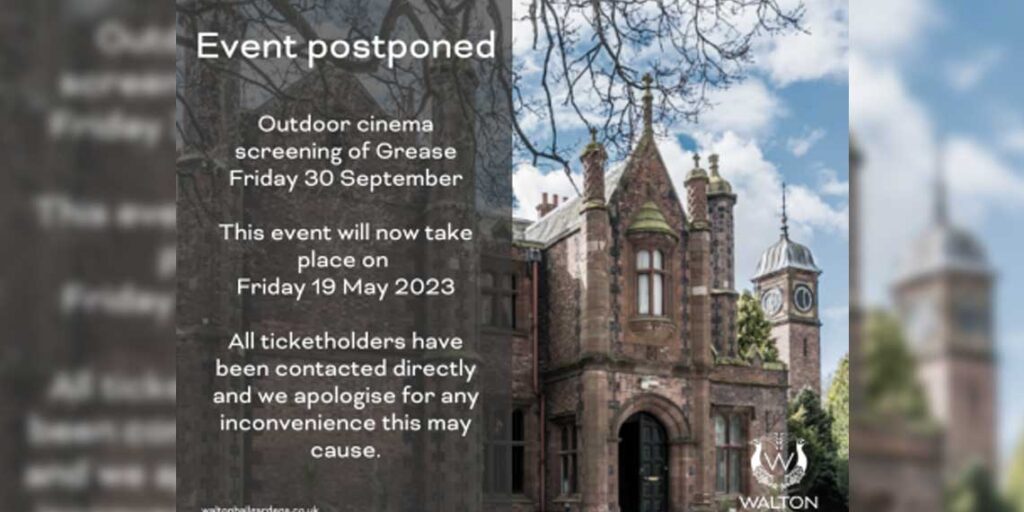 Unfortunately, Walton Hall and Gardens has announced it has had to postpone this evening’s planned screening of Grease. The event, which was set to take place in memory of the film’s star, Olivia Newton-John, following her death earlier this year, as well as to raise funds for St Rocco’s Hospice, has instead been moved to […]

Have your say on Pepper Street refurbishment 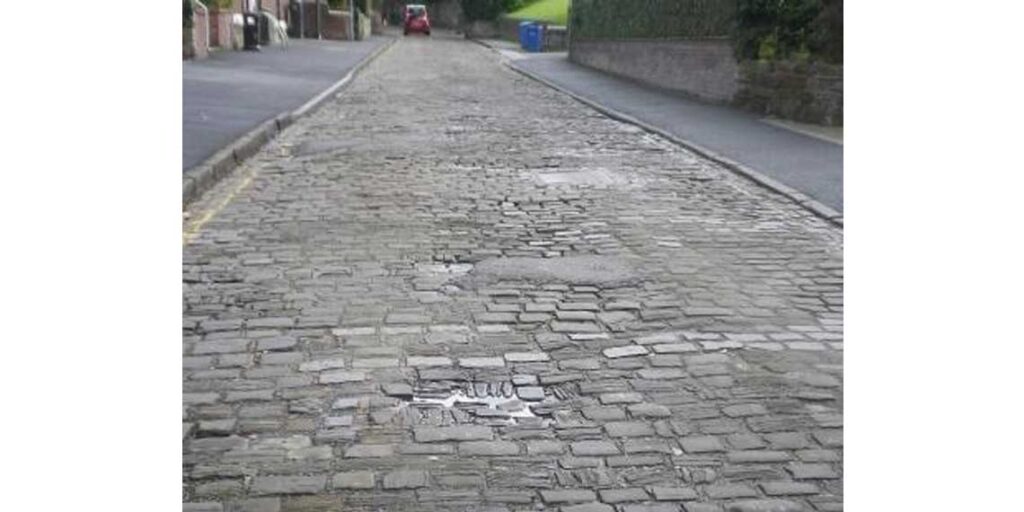 Local people are being asked to share their views on refurbishment plans for the stone setts on Pepper Street in Lymm. Pepper Street, which sits within a conservation area in Lymm village centre, contains a sett paved area, which is in poor condition, is rough and noisy to drive on and is difficult and expensive […]

Vaccine drive given shot in the arm to prevent ‘double trouble’ in the city. Manchester’s public health chief is urging people to take up the Autum Covid booster offer and the flu vaccination to avoid the potential ‘twindemic’ of catching both viruses at the same time.  After two years where the country has seen flu […] 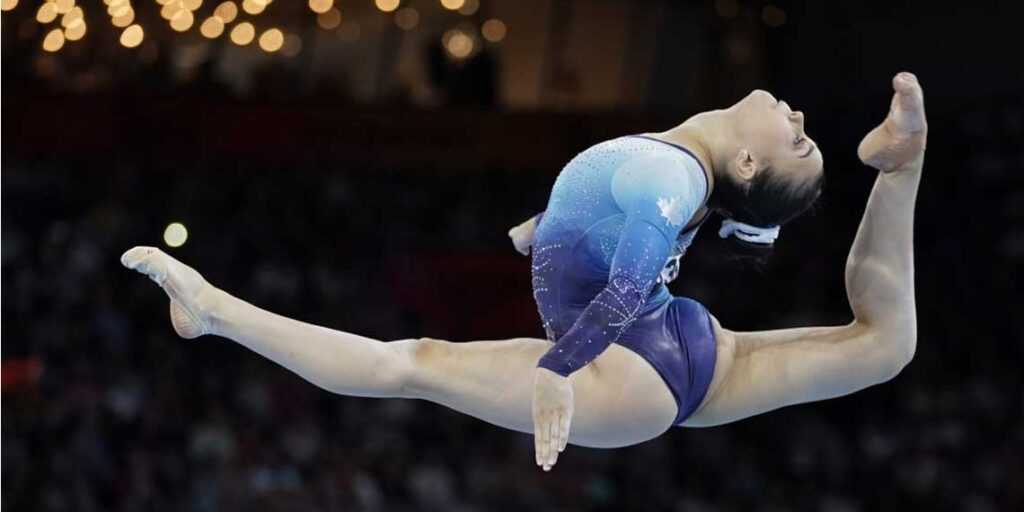 49TH FIG ARTISTIC GYMNASTICS WORLD CHAMPIONSHIPS, Stuttgart (GER) 4 – 13 October, 2019 The World Gymnastics Championships Liverpool 2022, which takes place from 29 October – 6 November, has developed an online education resource pack. It has the aim of inspiring and raising the aspirations of young people throughout Merseyside and across the UK, through […]