Adil Lahmer, 38, of no fixed abode, has been sentenced at Liverpool Crown Court after being found guilty of the illegal eviction of his former tenant. The council’s Private Sector Housing team and Legal Services conducted a lengthy investigation after Mr Amani came to the Homelessness and Housing Advice Service when he was illegally evicted […]

Wrong solution for HS2 in Manchester would damage the whole of the North, say Greater Manchester leaders

GREATER Manchester Leaders are today [Thursday 4 August] calling for an urgent rethink of plans to bring HS2 to Manchester, warning that the wrong solution could damage the North for generations. Authorities will submit formal petitions to Government raising the key changes they believe are vital for HS2 – and Northern Powerhouse Rail (NPR) – […] 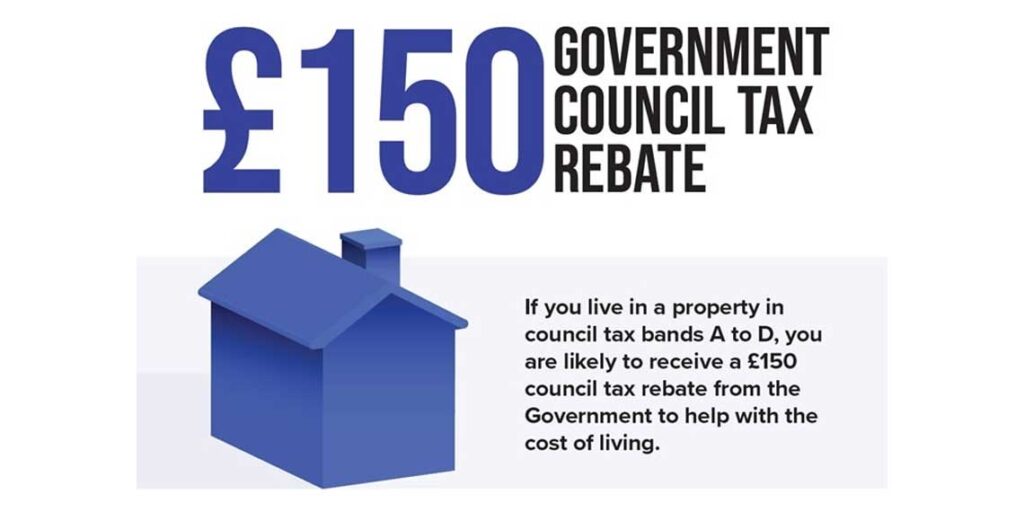 Warrington Borough Council is continuing to process thousands of applications for the Government’s council tax energy rebate – and there’s still time to apply. Applications to the scheme will close on Monday on 8 August – so if you are eligible for the payment and have not yet received it, you should apply to the council now. All […]

New support package offers lifeline for people out of work 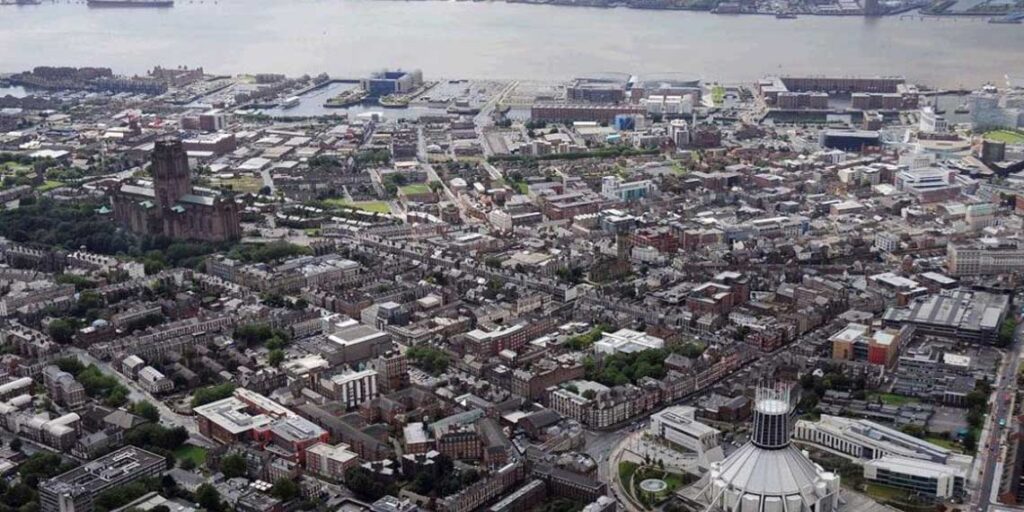 A new package of practical support, advice and access to finance is being offered to people currently out of work in the Liverpool city region. The Better Off Fund will offer a fully-financed programme of support for anybody looking to enter or re-enter employment in the region. It will provide travel passes, free childcare, lunch […] 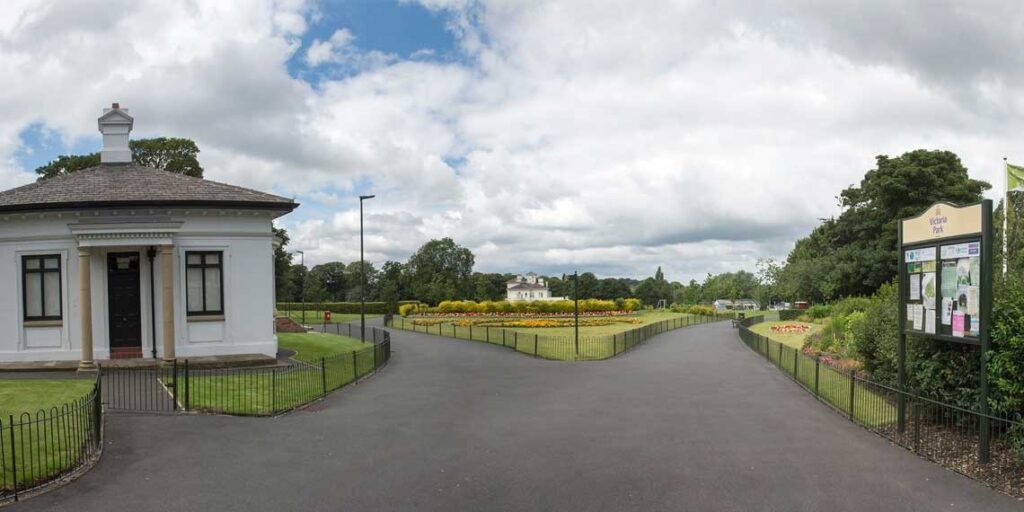 Help keep our streets and green spaces free from litter and dog waste this summer by doing the right thing and disposing of your waste in a bin, urges St Helens Borough Council. The plea coincides with national Love Parks Week (29 July – 5 August) and follows increasing reports by local residents about the […] 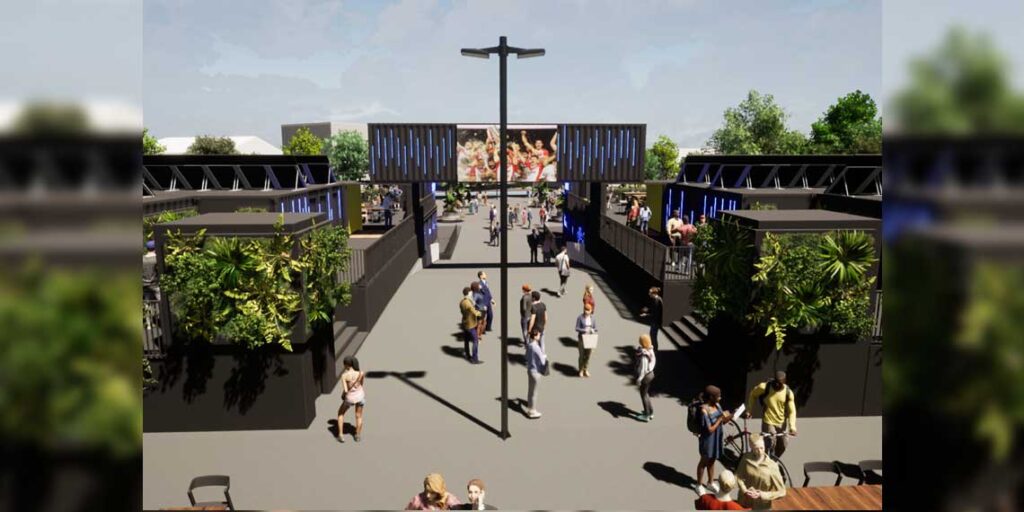 The site of a demolished multistorey carpark in St Helens town centre will be transformed into a vibrant city-style leisure hub after planning permission was granted for up to seven years. Located on the former Chalon Way multistorey carpark in Foundry Street, the £1m investment will see 51 containers and outdoor cinema screens installed to create […] 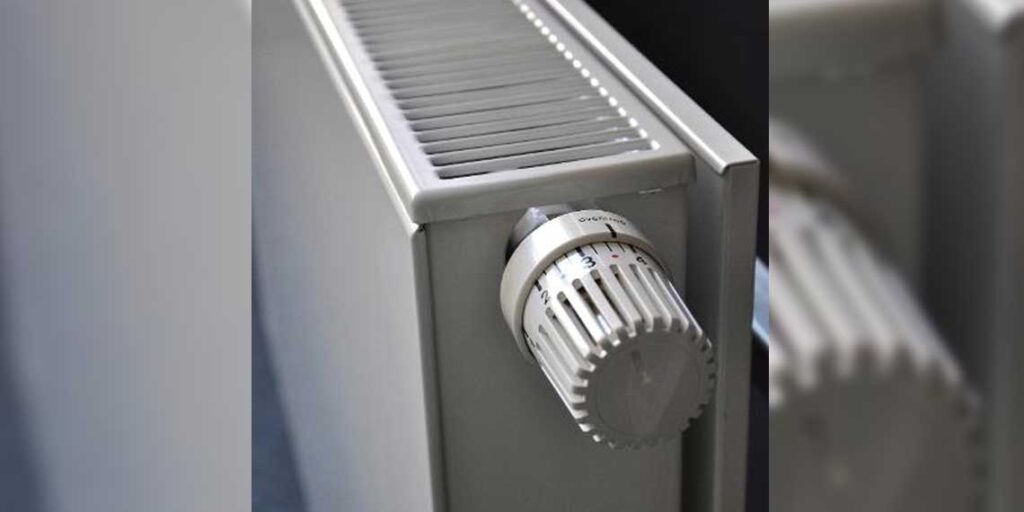 The cost-of-living crisis is making household finances difficult to manage for many families. To help with this, several services are touring local libraries to provide advice and information on the support that may be available to help with household bills. This includes energy bills, which are predicted to rise by a further 65 per cent […] 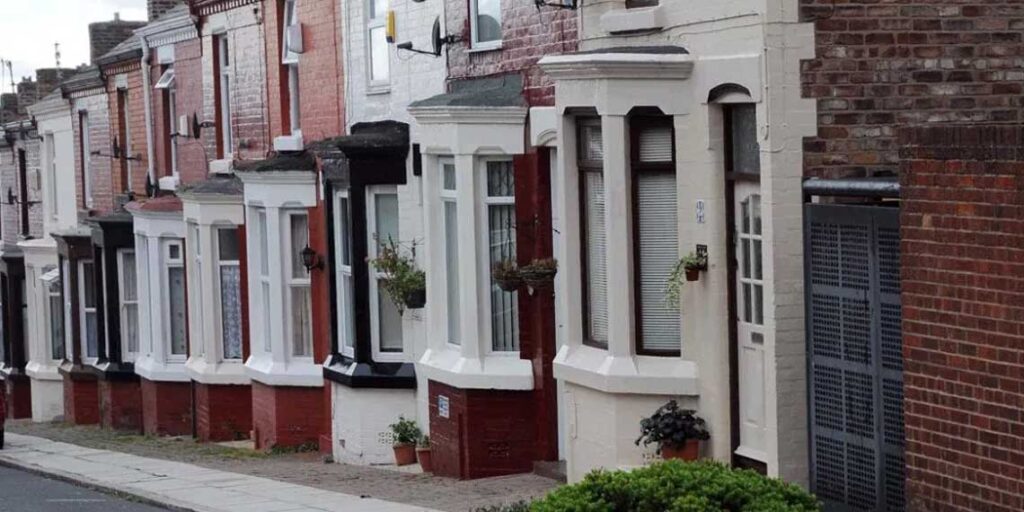 Picton is to benefit from a share of almost £1 million of Government cash which Liverpool City Council has secured to improve community safety, tackle anti-social behaviour and improve relationships between students and local residents. The funding has been secured from a joint bid with Merseyside Police and Crime Commissioner Emily Spurrell from the Home […] 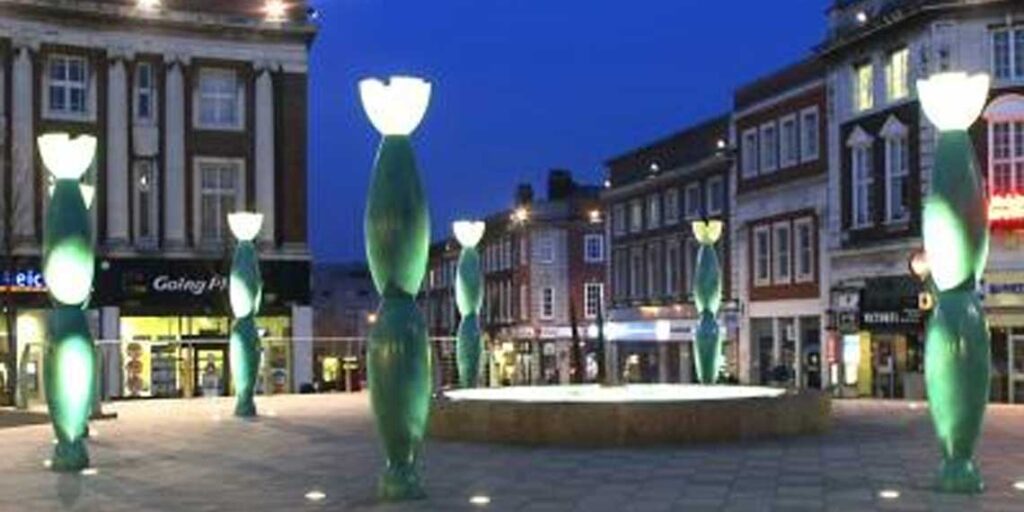 Warrington Community Safety Partnership – a group of organisations who tackle crime and disorder across the borough – has commissioned a ‘stay safe’ project to safeguard vulnerable children and teenagers. The project will involve the council’s youth work team working alongside Cheshire Police to patrol the town centre and other key locations, with the aim […] 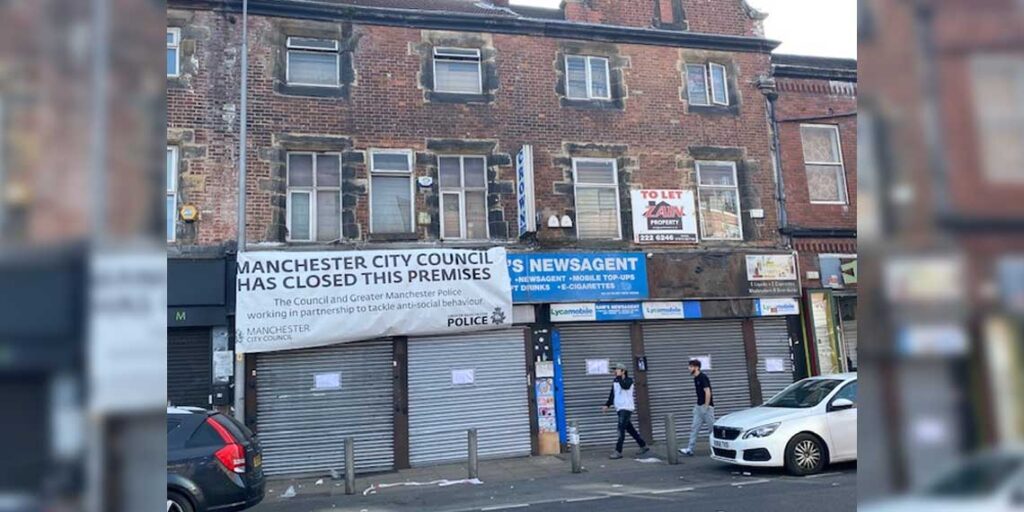 A rabbit’s warren of counterfeit shops has been uncovered and closed down as part of a long-running fight against the fake goods trade. On Wednesday July 13, Magistrates’ granted a closure order against premises at 57-59 Bury New Road, in Cheetham Hill. The premises, ostensibly Lyca Mobile/Sam’s Newsagents, was in fact a front where thousands […]