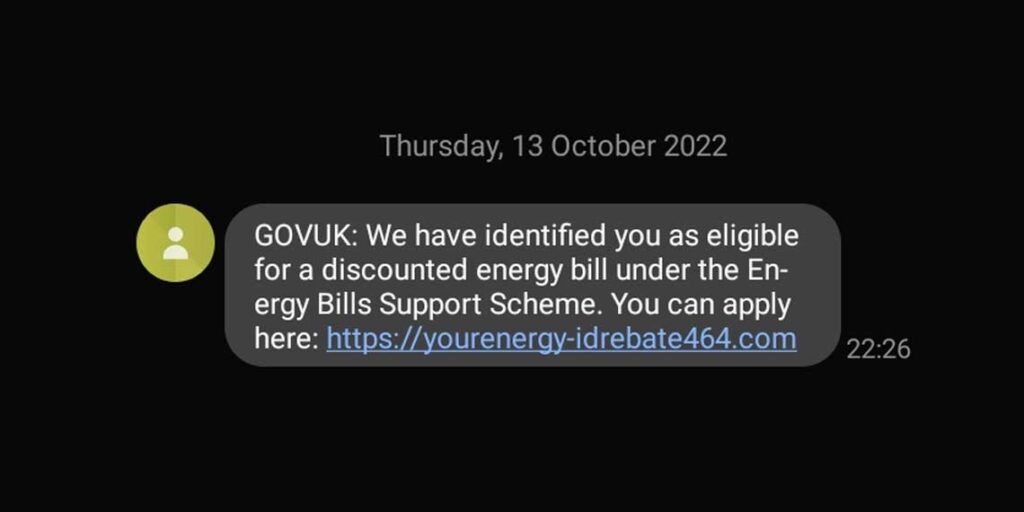 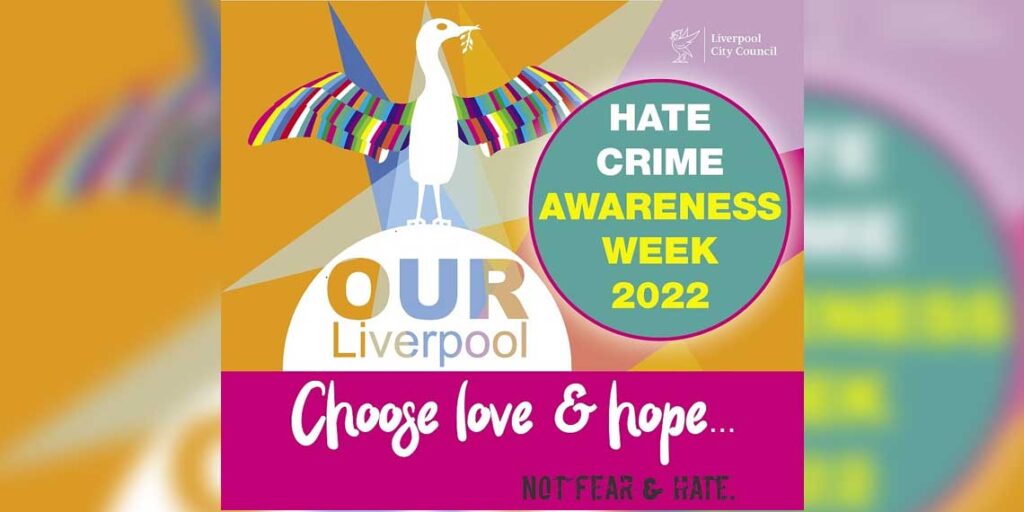 A series of events will take place next week to raise awareness of the support available to tackle Hate Crime in Liverpool. For Hate Crime Awareness Week 2022, Liverpool City Council and its partners have scheduled a series of events to demonstrate how all agencies are working together on the issue, and provide information on […] 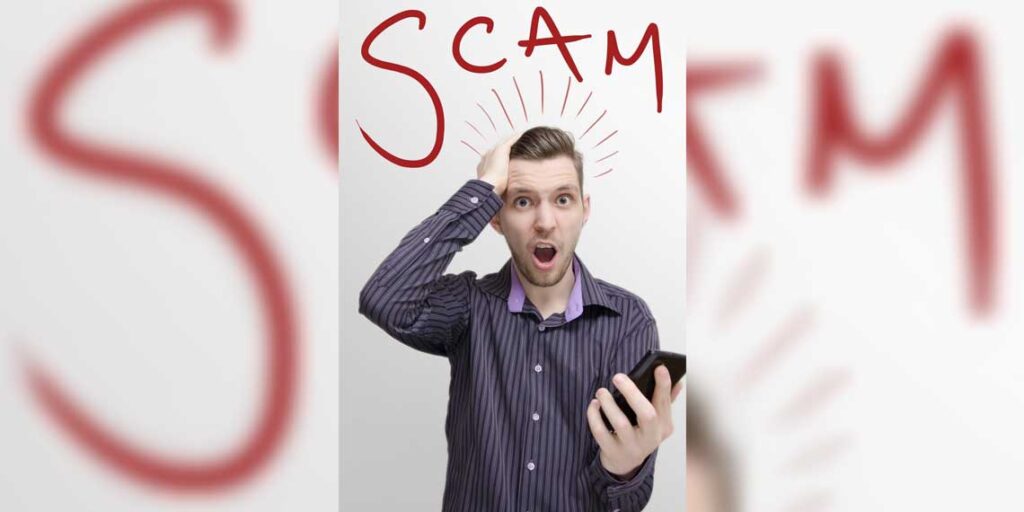 Halton Trading Standards are warning people of scam texts circulating about energy grants. The rising prices of energy is a concern to many and before the Government announce what action they may take to help households, the scammers are trying to take advantage of consumers’ fears. Text messages have been circulating within the borough claiming […] 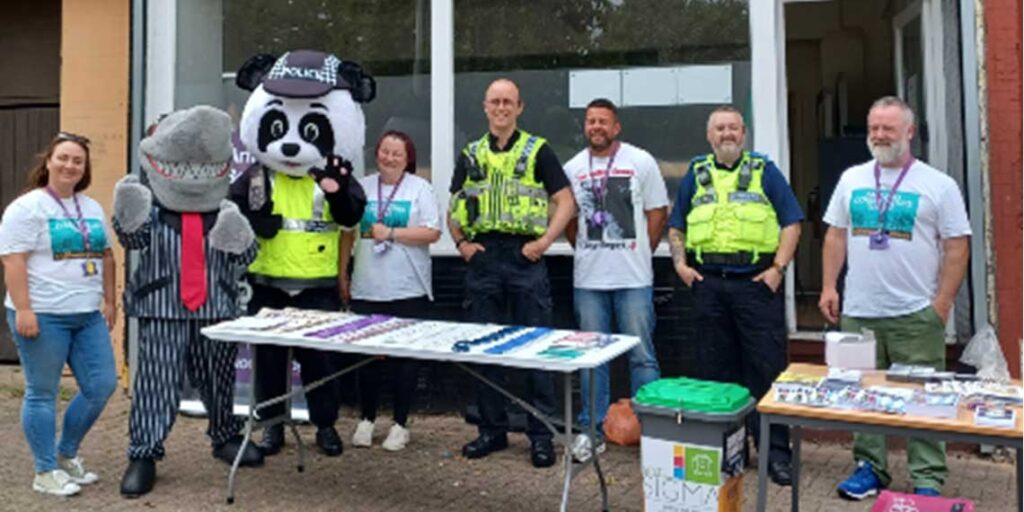 Officers across Cheshire raised awareness for Anti-Social Behaviour (ASB) in a week of action which ran from Monday 18 July to Friday 22 July.  The week involved all nine Local Policing Units (LPUs) in Cheshire, focusing on engaging with their communities to tackle anti-social behaviour.  In the East of the county, action was aimed towards […] 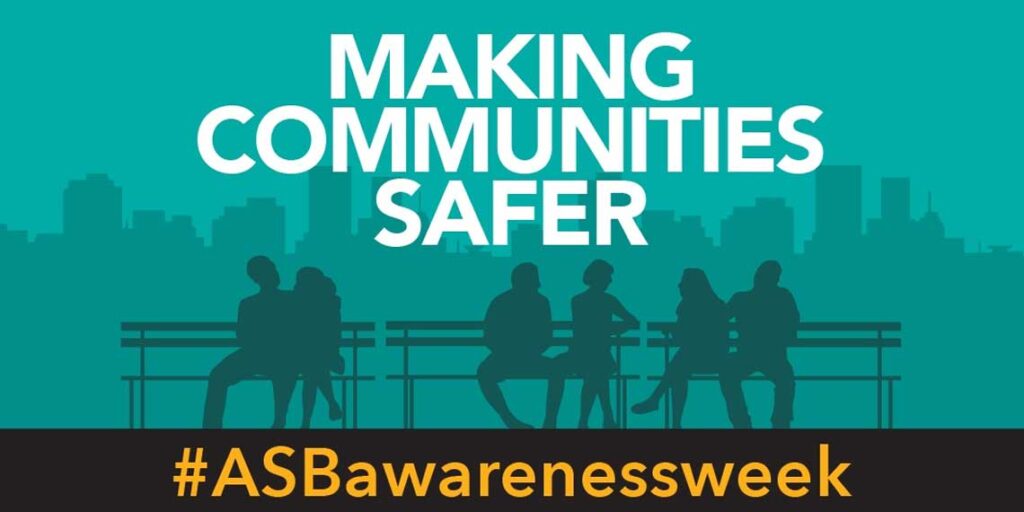 Merseyside Police will be highlighting the day to day work with local communities and partners throughout this week to highlight the support available to people experiencing anti-social behaviour and the work taking place across Merseyside to prevent and tackle it. Following a successful first year, the 18-24 July has been nationally identified as a week […] 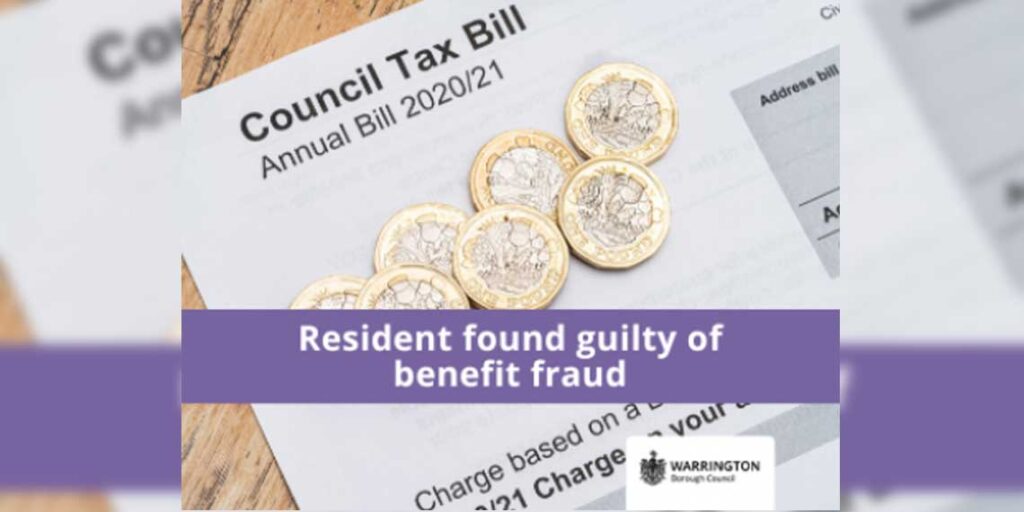 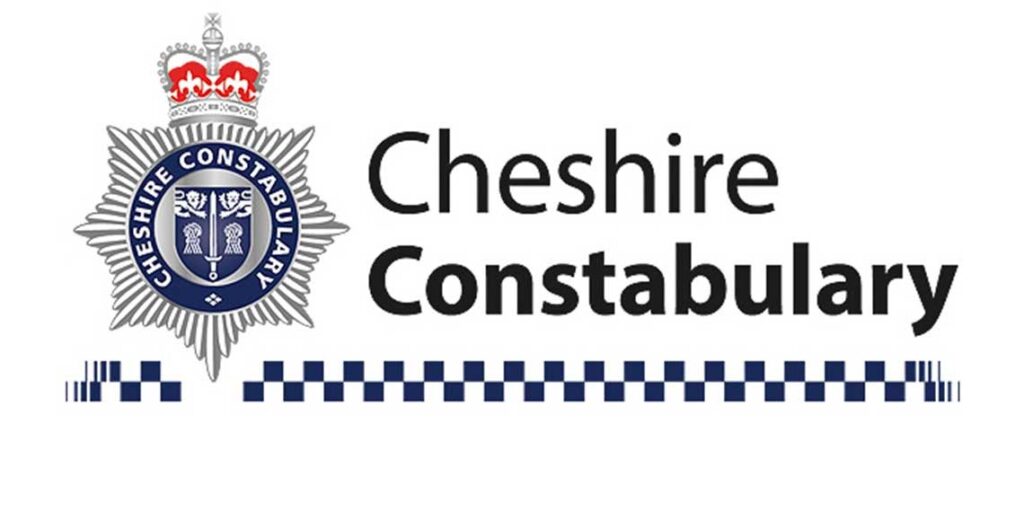 Police are urging people to be vigilant after an elderly Sandbach resident was talked into giving rogue traders a large quantity of money. A number of men visited his address throughout March and April 2022 to fix the roof. However, they simply took the roof tiles off and poorly replaced them at a cost of […] 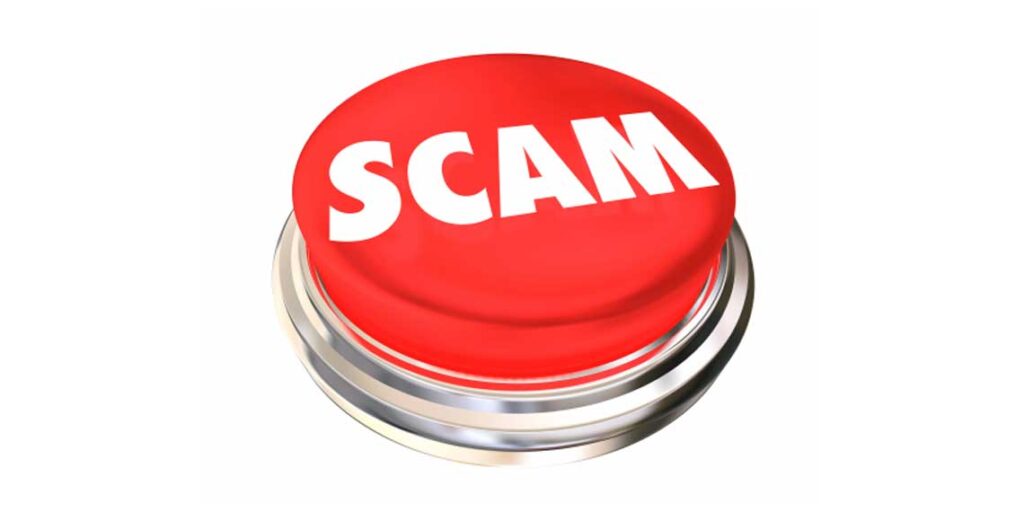 Halton Trading Standards is warning consumers about energy rebate scams that are currently circulating. Householders are currently receiving scam emails, text messages and telephone calls asking for their bank details so they can receive the government’s £150 energy rebate. Local Authorities (such as Halton) are administering the council tax rebates, which council tax bands A […]