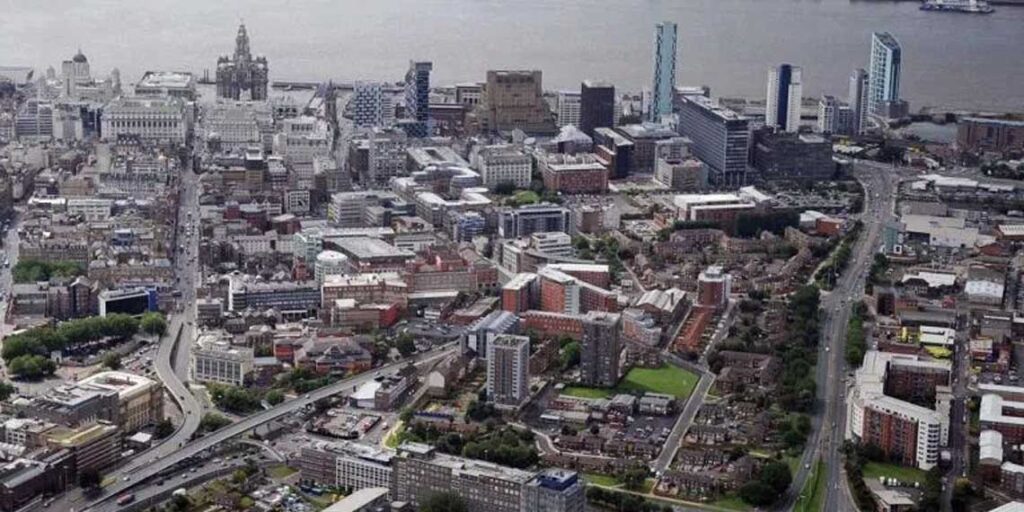 Anew survey aimed asking how we can make the streets of Liverpool feel safer for women and girls has been launched today by the region’s Police Commissioner. The public consultation has been announced by Emily Spurrell to better understand the concerns of women across the region. In our parks, on public transport, walking home from […] 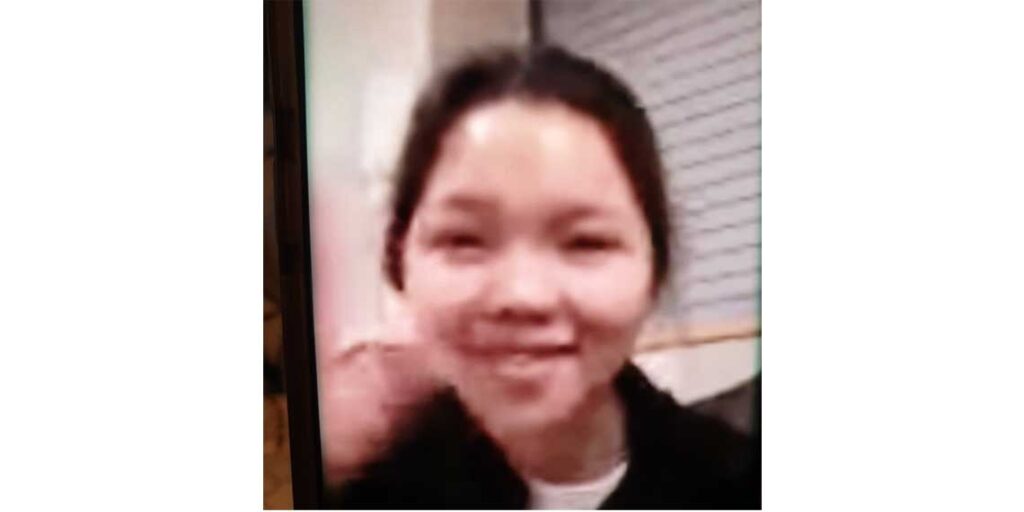 We are increasingly concerned for the wellbeing of 17-year-old female Huong Vo, who is missing from home. Huong was last seen at around 4.20pm on Friday, 2 April in the Huyton area, and has not been seen since. She is a Vietnamese female, around 4ft 10in tall, of slim build, with long black hair which […]

Council surveying violence against women and girls in Warrington

The council has launched an open survey to gather feedback on how Warrington can be a safer place for women. In March 2021, council members raised concerns regarding the lived experiences of many women in Warrington ranging from verbal abuse, harassment, intimidation and violence. In a Full Council meeting in March 2021, elected members unanimously […] 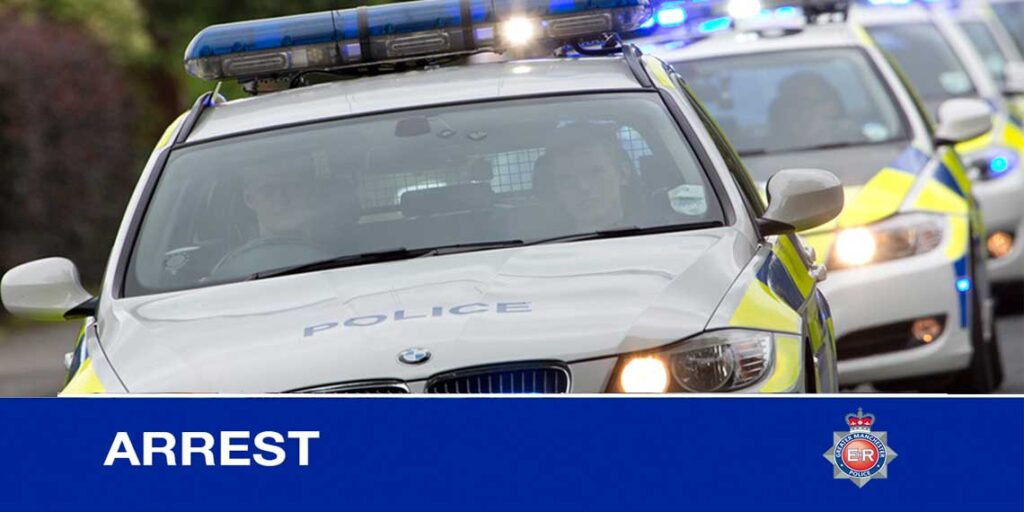 A male has been detained after a woman was assaulted with a knife near a canal in Rochdale. Officers were called just before 11.40am today (Sunday 30 May 2021) to a report that a woman had been slashed with a knife by a man, near to a path connecting Burnside Road, Rochdale to the canal. […] 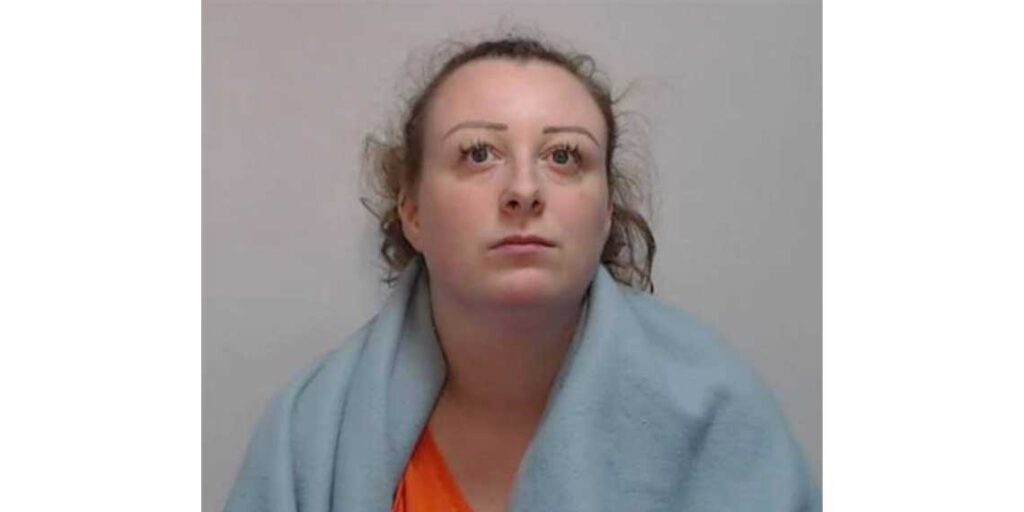 A woman from Stockport has been jailed for six years for a series of sex offences with a vulnerable child. Laura Jane Bardsley (DOB 28/06/1994), of Reddish, Stockport, sent love letters to her young victim and even took him to a hotel for the night. In June 2020, Bardsley started online communication with the boy […] 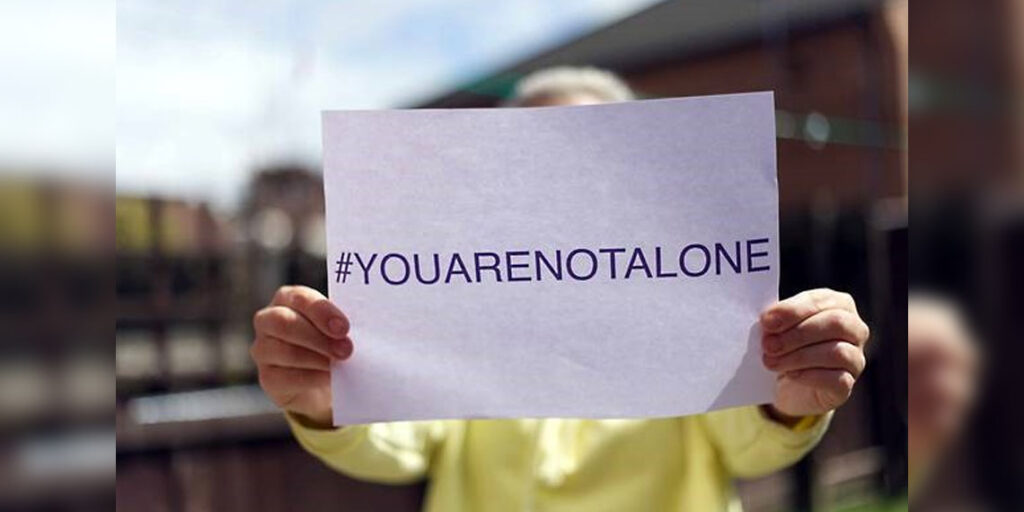 A Warrington woman has been convicted of council tax support fraud. Charlotte Wright, 31, of Maine Gardens, Warrington, made false representations to Warrington Borough Council that she was living alone when she was actually residing with her partner. She failed to disclose that her partner resided with her in her residence from 2013 until 2018 […] 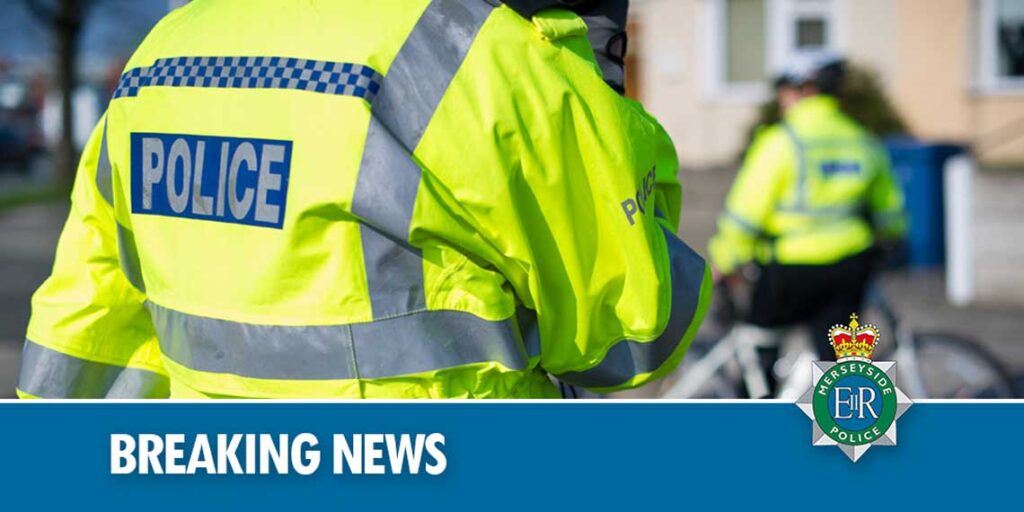 Detectives have charged a woman with attempted murder following a stabbing in Old Swan yesterday, Wednesday 14 April. At around 3.15pm, police received a report that a male and female had been stabbed in the chest and back on Southgate Road. Emergency services attended and both victims were taken to hospital for assessment of their […] 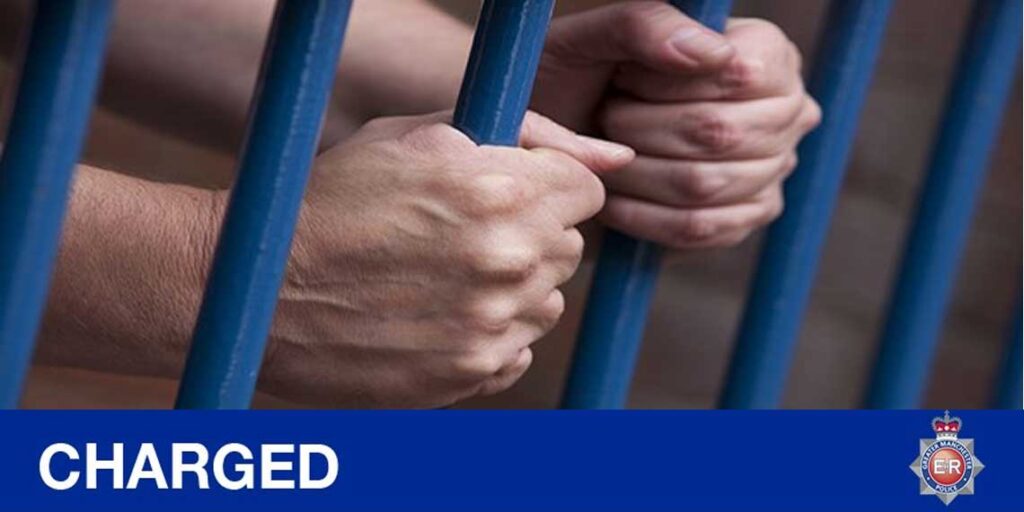 Tyrell Thornton (18/03/2000), of Kingswood Road, Fallowfield, has been charged with two counts of section 18 assault. He has been remanded in custody and is due to appear at Manchester and Salford Magistrates’ Court this morning (Wednesday 14 April). Police were called at around 10.50am on Monday 12 April to a report of two people […] 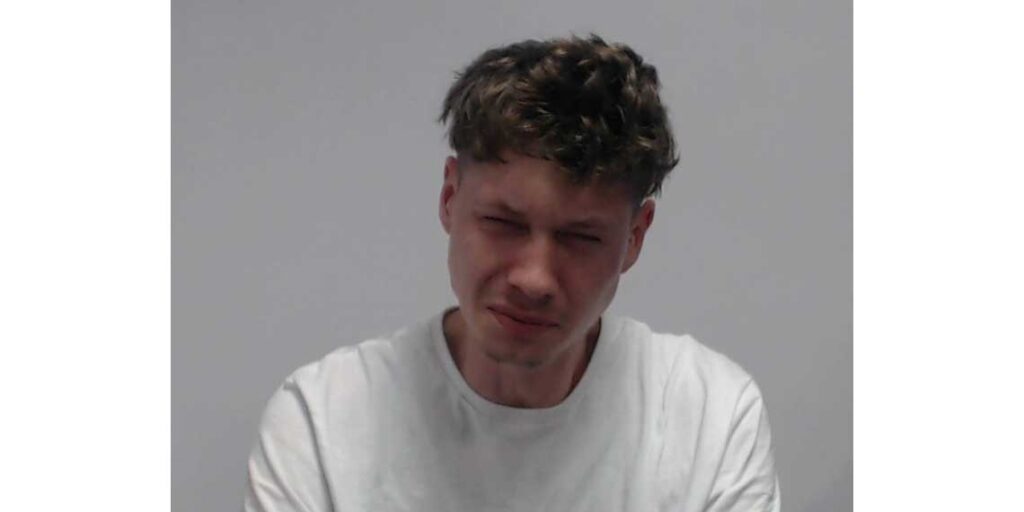 A man who raped a woman as she was making her way home after a night out has been jailed. Phillip Leece (14/03/1989) of Whitstable Close, Chadderton pleaded guilty to the rape of a female. Today (Monday 22 March 2021) he was sentenced at Minshull Street Crown Court to 16 years in prison and ordered […]