Manchester is showing its solidarity with the people of Ukraine by celebrating their Independence Day with a host of events – as well as lighting up buildings in the city centre. 24 August 2022 marks 31 years since Ukraine declared independence from the Soviet Union and six months since the country was invaded by Russia. […] 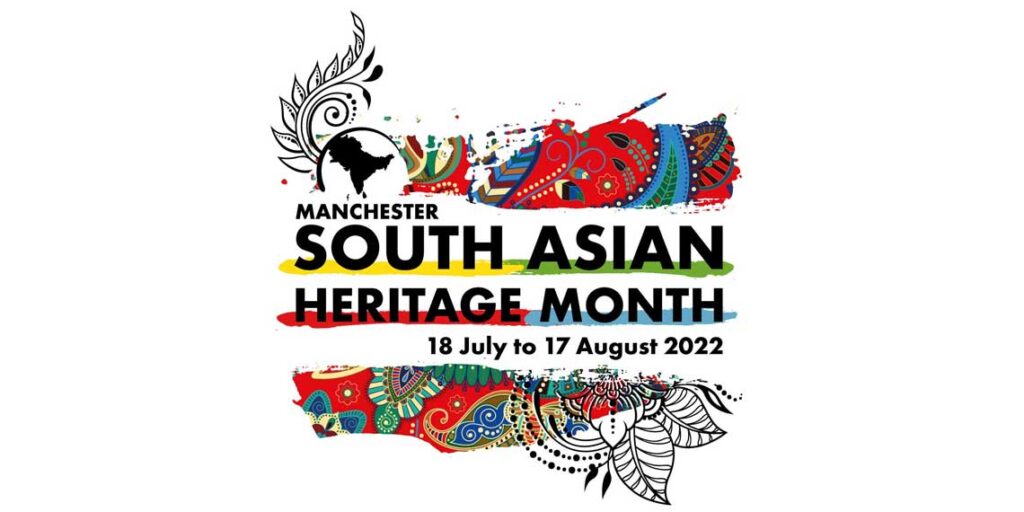 Manchester City Council, in collaboration with local communities and youth groups, are organising events to celebrate South Asian communities and the contribution they have made to Manchester. South Asian Heritage Month (SAHM) is an annual celebration that runs from 17 July- 18 August. The month is dedicated to raise the profile of British South Asian […] 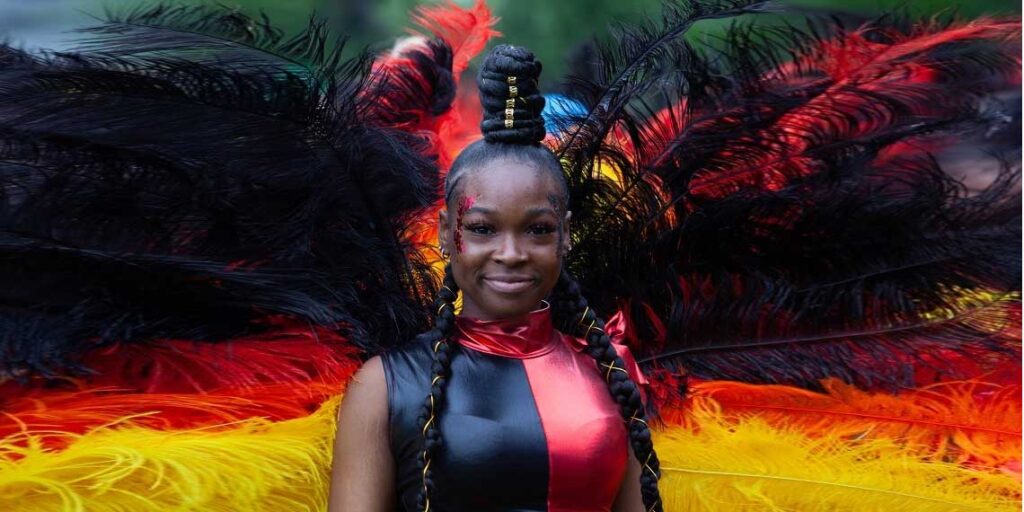 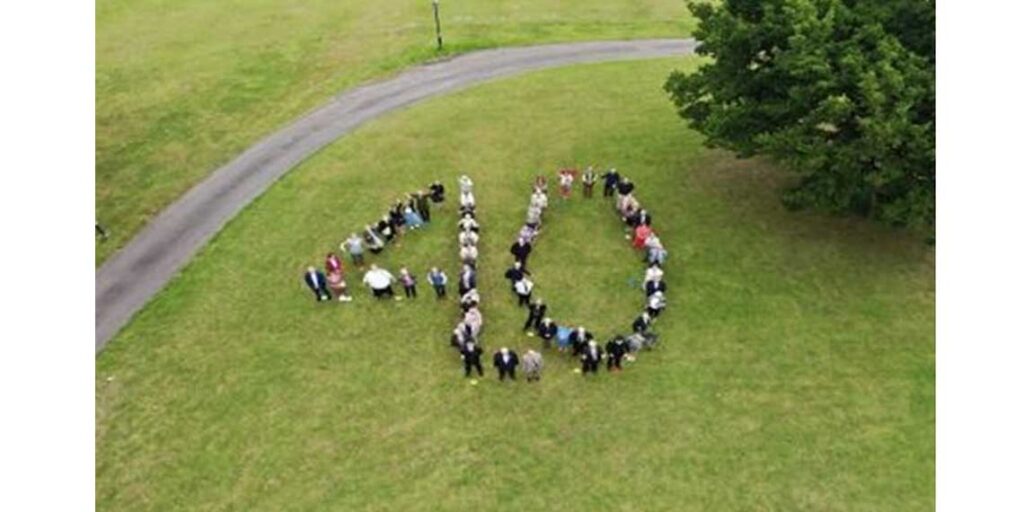 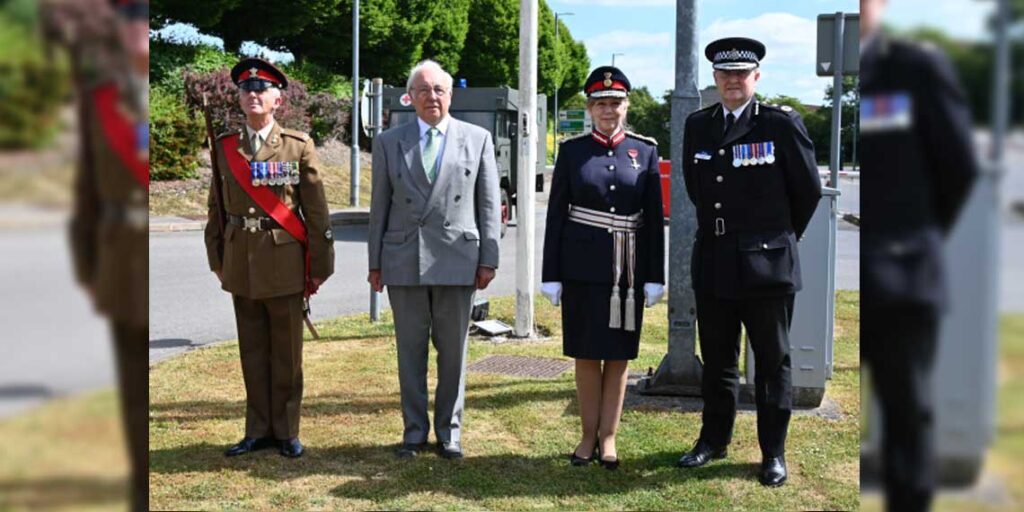 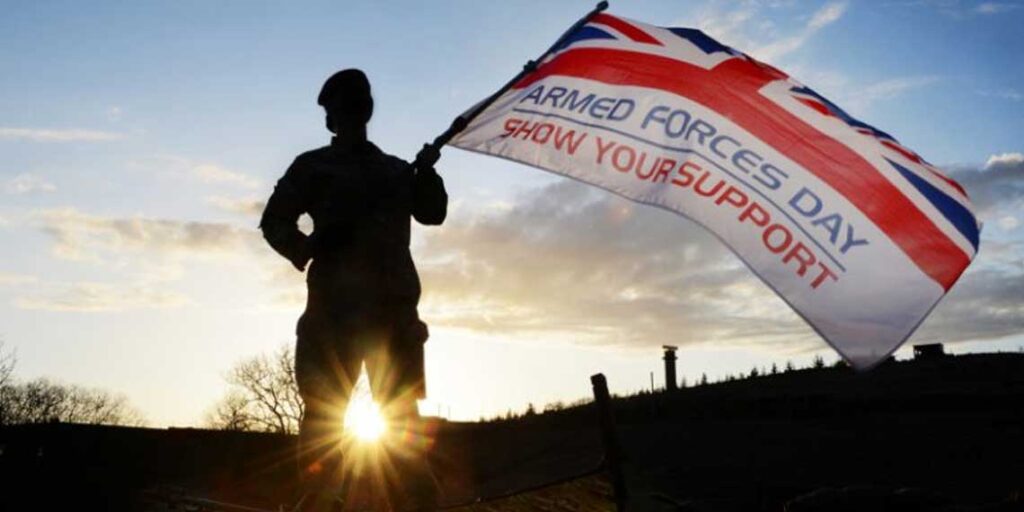 Manchester will pay tribute to the outstanding contribution of the nation’s Armed Forces this week. On Monday 20 June the Armed Forces flag will be raised on top of Central Library at 10:30am and on Saturday 25 June there will be an Armed Forces family fun day in St Peter’s Square.   The Lord Mayor […] 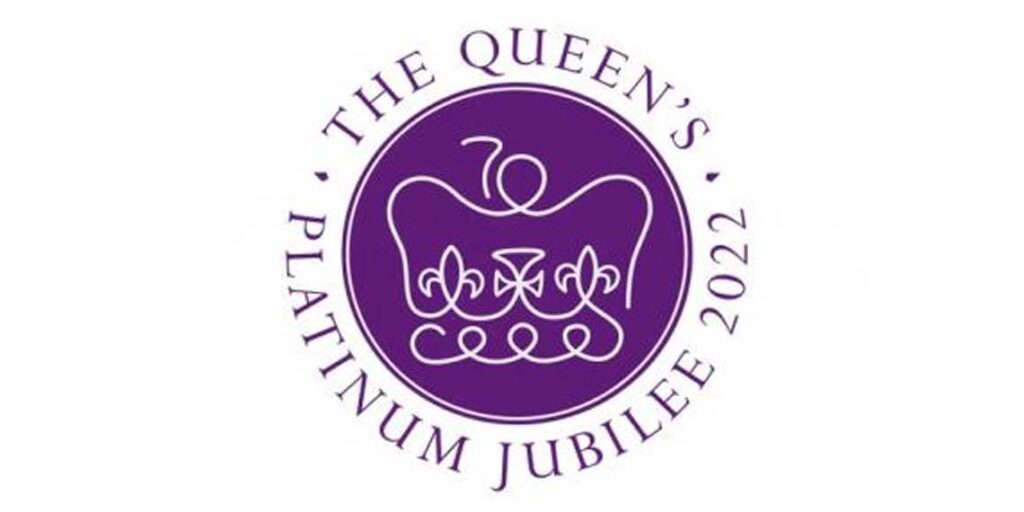 Warrington’s communities are being invited to join a right royal celebration for the Queen’s Platinum Jubilee. The Council has received funding of £8,543 from National Lottery Awards For All England to deliver a range of activities relating to the Platinum Jubilee. The funding aims to support people and communities most adversely impacted by COVID-19. It will see […] 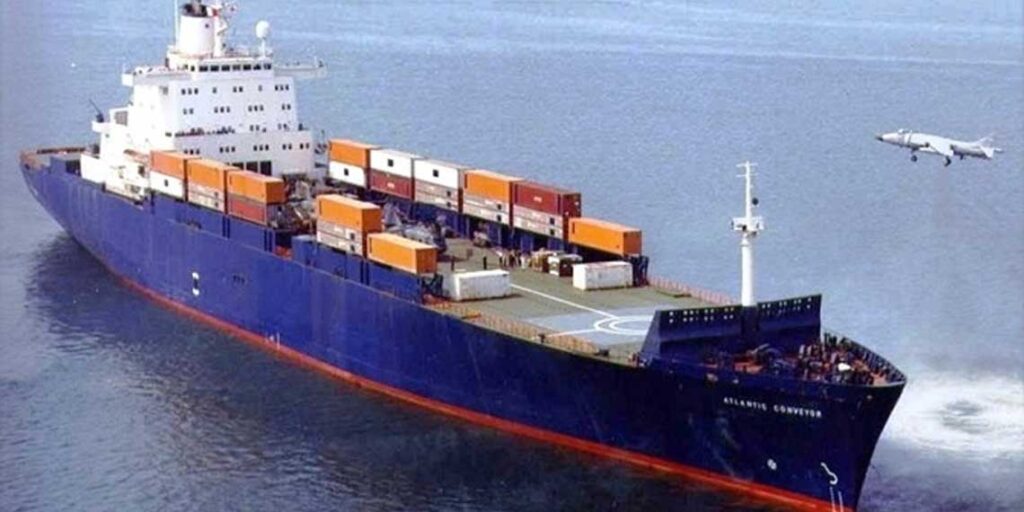 Liverpool is to commemorate the 40th anniversary of the loss of the Cunard-owned and Liverpool-registered Atlantic Conveyor in the Falklands conflict, in which 12 people died. In 1982, a South Atlantic Task Force of merchant ships – including Cunard’s Queen Elizabeth 2 and Atlantic Conveyor – joined the UK Government mission to regain control of […]

COMMUNITY EVENT IN RUNCORN TO CELEBRATE THE QUEEN’S PLATINUM ANNIVERSARY 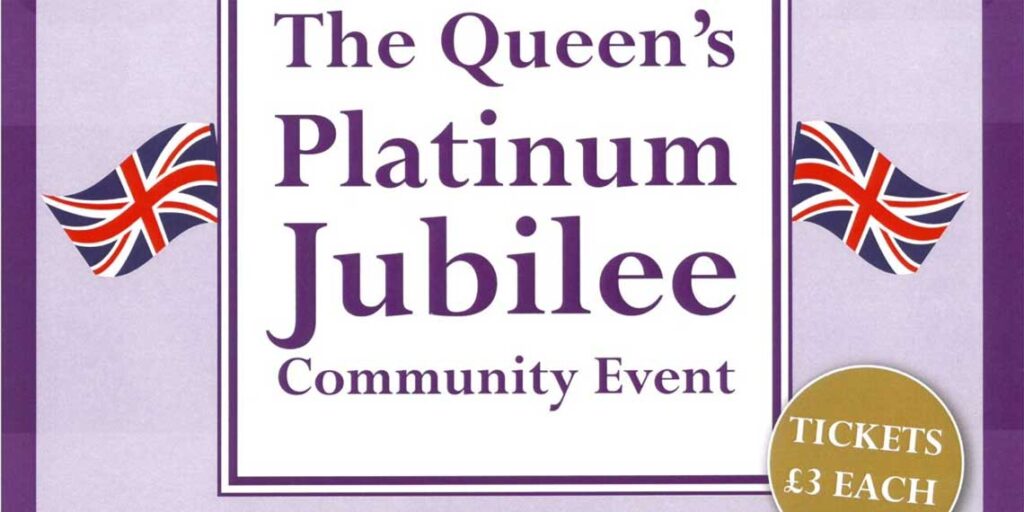 Come and help celebrate the Platinum Jubulee on Saturday 28 May from 7pm. Entertainment and hot pot supper are promised at Castlefields Community Centre, WA7 2ST. Tickets in advance from the centre at £3. 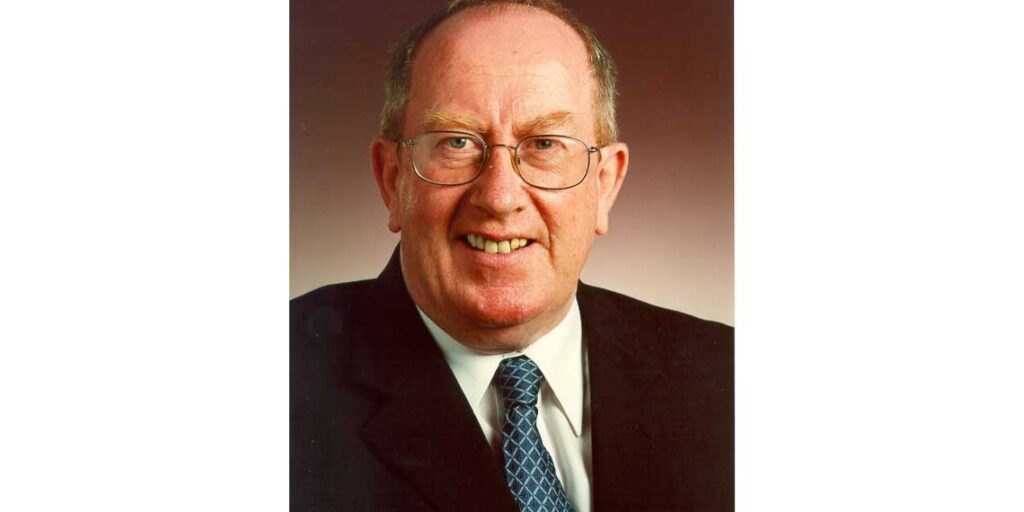 Cllr Tony McDermott, 81, is still serving the same Widnes ward that he was elected to on 5 May 1972. Over his 50 years, Tony has also served as Mayor of Halton during the civic year 1998-99 and was Leader between 1999 and 2010. It was a turbulent time in British politics when Tony began […]