Together, officers were based in Liverpool and Bangor where they stop searched 70 people and arrested seven others for drugs offences.

A 37 year old man from Childwall was arrested on suspicion of money laundering and possession of criminal property after he was stopped at Liverpool Lime Street Station about to board a train to London. He was found in possession of a large amount of money and a Rolex watch suspected as being stolen. He was arrested and taken to custody for questioning. 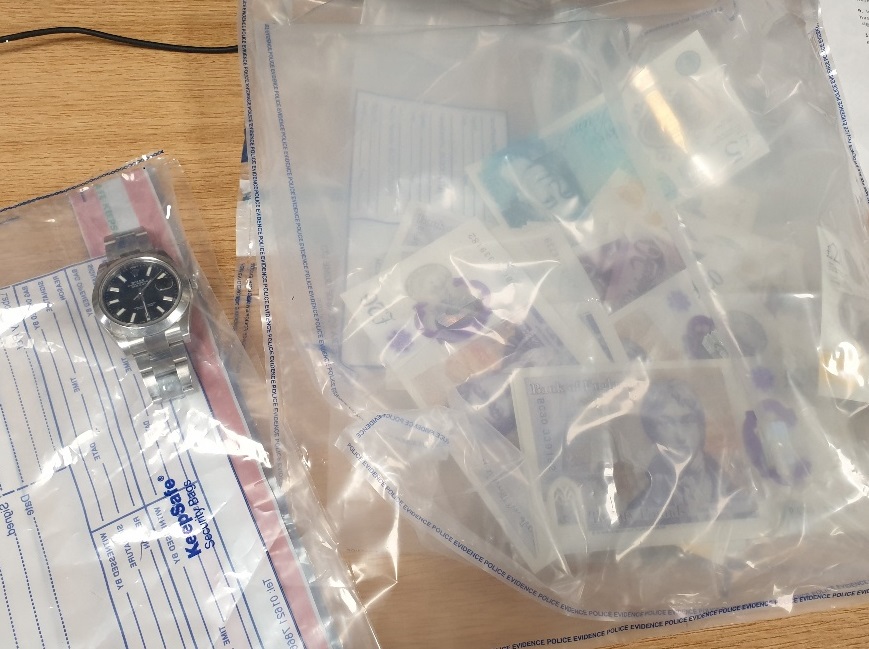 Following this, another man, aged 31 from Birkenhead was stopped again at Lime Street Station. He attempted to make off, however officers chased him on foot and managed to stop him on Copperas Hill.

He was arrested for being in possession of a bladed article and on suspicion of possession with intent to supply Class B drugs.

Over in Bangor, a third man was arrested on suspicion of possession with intent to supply drugs and on suspicion of possession of a controlled Class A drug after he was stopped on the High Street by Merseyside Police Officers. Officers conducted an additional search at a nearby flat where they found a large tub of suspected Xanax and Diazepam pills hidden within the property. He was taken to custody for questioning.

A further two men (aged 30 and 45) and two women (aged 38 and 19) were arrested on possession of Class A drugs in Bangor after officers stopped a car they were travelling in. The car was searched and approximately 200 bags of Class A drugs were seized, believed to be heroin and cocaine after being found hidden inside the steering column. The two women from Seacombe and two men from Liverpool were arrested and taken to custody. 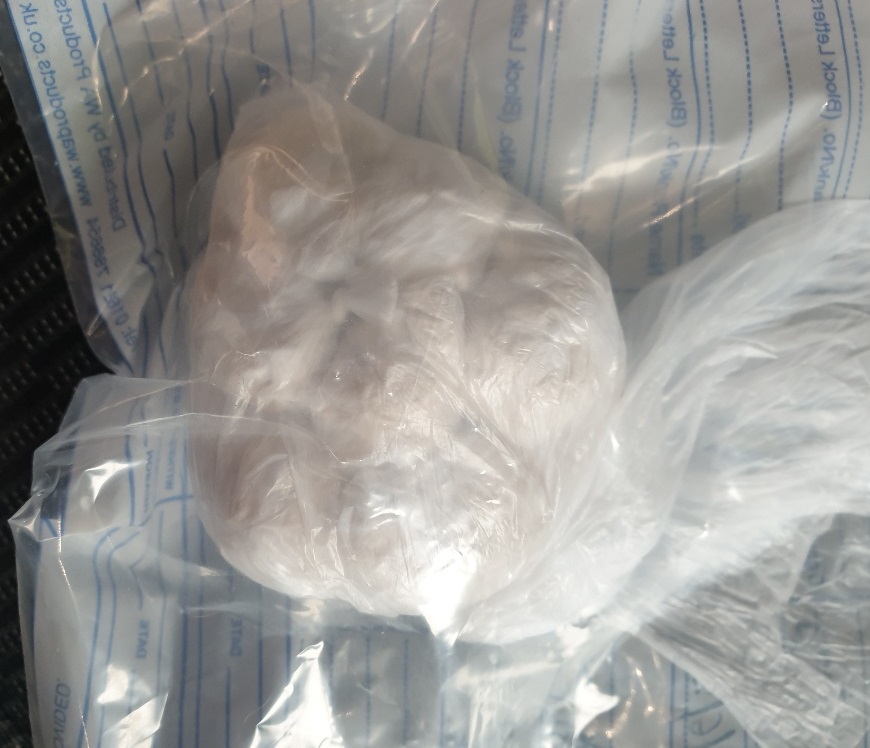 Inspector Katie Wilkinson said: “Being involved in drug crime is extremely dangerous and can have deadly impacts on those distributing and using illegal substances. Criminals often use children and vulnerable members of the community to transport and supply dugs across Merseyside and the rest of the country, a model known as County Lines drugs supply.

“It is paramount that people living in Merseyside tell us if they know who is committing these crimes so we can ensure the safety of our communities.

“Last week’s arrests here and in Bangor show the benefit of partnering with neighbouring Forces and I hope this shows the public that we will act on their information and bring offenders to justice.”

Second man charged in connection with the murder of Thomas Williamson.